Its goal is to create a center for "more affordable high-quality cancer care."

Ayala Corp., through Ayala Healthcare Holdings, Inc. (AC Health), announced plans on Wednesday, May 6, to build a standalone hospital specializing in the treatment of cancer. According to a statement released by AC Health, the Metro Manila facility will have room for 100 beds and will be equipped with state-of-the-art diagnostic equipment, chemotherapy and advanced radiation therapy units, and operating rooms.

The researchers concluded that the difference was due to a lack of access to diagnostic and therapeutic facilities in the Philippines, which would explain in part why many Filipinos choose to get their treatment abroad.

In 2015, the Department of Health started on the five-year National Cancer Prevention and Control Action Plan, which sought to improve both the accessibility to, and quality of, cancer treatment in the Philippines. Part of this program’s success stories was the passage of the National Integrated Cancer Control Act in February 2019, which empowered the creation of specialized cancer treatment facilities, among other things. AC Health’s announcement of its two-billion-peso hospital came just a few months after.

“Cancer is now the third leading cause of death in the Philippines and unfortunately, we struggle with poor outcomes. A key pillar of our advocacy is screening and early detection so that we can diagnose patients earlier, and provide them with more affordable high-quality cancer care,” AC Health Chairman Fernando Zobel de Ayala said in a statement released on Facebook.

In March 2019, the Global Cancer Observatory published a fact sheet that presented a clearer picture of the state of cancer in the Philippines. According to numbers from the International Agency for Research on Cancer (IARC) and the World Health Organization (WHO), more than 140,000 new cases of cancer were reported in 2018 alone. Estimates suggest that Filipinos are at a 16.5 percent risk of developing cancer before the age of 75. Among those who develop cancer before that age, there is a 10.38 percent chance of dying from the condition.

The Ayala Group’s new cancer hospital is being developed with some of the country’s leading oncologists, offering hope that the country’s cancer statistics may soon improve.

The facility’s estimated completion date has yet to be announced. 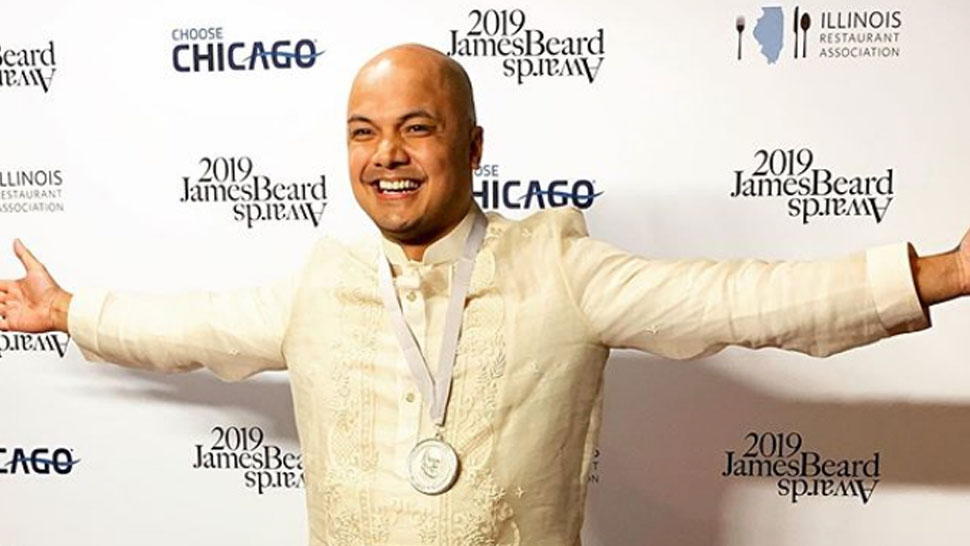 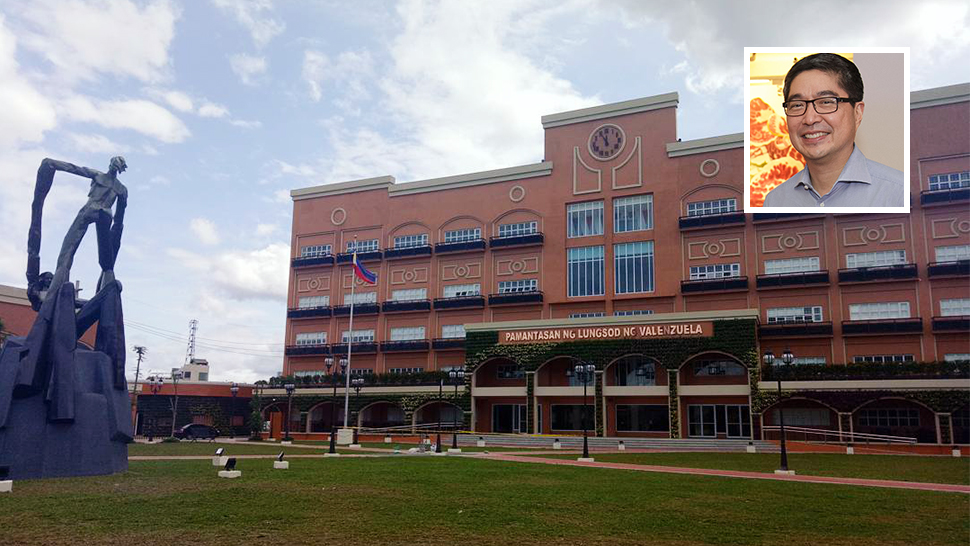