How Filipino Artists Can Change the Course of Modern Art

Lauded artist Manuel Ocampo on how the market affects the work. 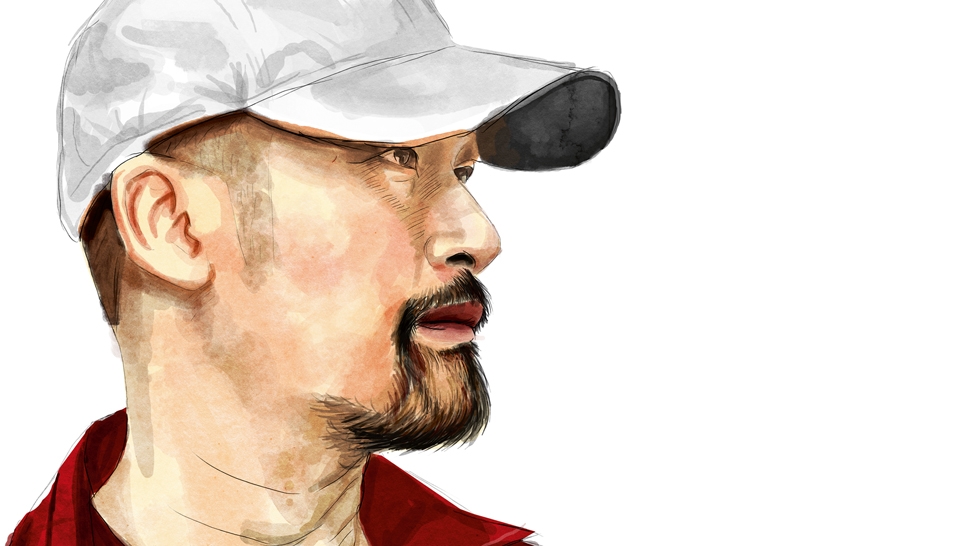 He attempts to give me a 10-minute summary of his 30-year career that spans three continents, but I have done my homework and know that he has downplayed all that he has accomplished, and has done so without the acerbic wit and candidness that he is known for. As a popular Filipino artist who has exhibited extensively around the world with multiple accolades to show, and one who is often cited in the international art press, I know I am getting shortchanged.

Ocampo was born and raised between Pasig and Antipolo. In the early ’80s, he moved with his family from Manila to Jersey City—a train ride away from lower Manhattan, where he spent a lot of his time. A few years later, he returned to study at the University of the Philippines, only to find himself back in the U.S. the following year and enrolled at the California State University in Bakersfield. After nine years in Los Angeles, he left for Europe where he spent a year in Rome, four more in Seville, and a year in Normandy, before returning to California. Finally, in 2005, he moved back to the Philippines. A decade later, Ocampo has firmly planted himself into the local art scene, not just as an artist but as a curator and perhaps more importantly as a mentor to a generation of promising young artists. With his main studio in Luxembourg, he spends three to four months a year in Europe, where he does most of his work. “I get into so much trouble here,” he quips. “I’m definitely more productive there.”

"My work is not what collectors are looking for and the aesthetic of the Philippines, sadly, is being defined by the collectors. It’s made some artists risk averse, to innovation and content, and honestly, it’s made the art scene boring."

I ask him what he thinks about the current fervor for contemporary art. Shedding his cap for a moment, he looks down and away, as if editing his thoughts. “I came here in 2003 after 18 years. The art scene was very interesting. The artists weren’t thinking about whether their works were going to sell, or ‘Is this going to be auctionable?’ They were just doing their own stuff knowing that it’s not going to sell, and knowing that they’re doing it for themselves, for the art community. But now it’s changed totally, it’s all about the market and it’s affected the work tremendously.”

We discuss the programs he runs for his wife’s art galleries, Post in Cubao X and Pablo in Taguig, and how different they are, not only in terms of the art they show but the clientele they cater to. “Post is geared towards a much younger audience. We show more experimental work like graphic interface format, which is becoming a new art form. The gallery is more in tune with the concerns of younger artists and is something that talks about their identity and their generation. Pablo is more traditional and the audience is more conservative.” A recent show there by Valeria Cavestany, however, entitled “Chispita,” had artist Jeona Zoleta dressed as a toxic mermaid, sitting in a plastic pool filled with cava bottles and popcorn, and renowned Fat Duck chef Heston Blumenthal in attendance. Not exactly your run-of-the-mill Manila art show opening.

Given his global pedigree, Ocampo states that his work, best known for his use of religious and cultural iconography, is not as popular at auction compared to other Philippine artists. “I don’t think my art is to their taste,” he says. “The auctionables here are John Santos, Geraldine Javier, Nona Garcia, Ronald Ventura. Look at their works compared to mine—I’m not putting them down at all, but they all have a certain Asian aesthetic. My work is not what collectors are looking for and the aesthetic of the Philippines, sadly, is being defined by the collectors.

“It’s made some artists risk averse, to innovation and content, and honestly, it’s made the art scene boring. We need to tackle really complex stuff, in terms of what’s happening now. As artists that’s our responsibility, and as collectors who consume culture, they need to support that, because artists are the only people left who can still say these things and get away with it.”

But what will it to take to get there, I ask. Ocampo believes it will only happen when a crisis sets in and the bubble bursts. “When the market is developing and people are making money, they don’t have a need for dialogue, discourse, or critics. When it bursts, there will be a need for reflection and to question what went wrong and why.”

With rigorous shaking in the background, I realize that it is close to three hours since we first sat down. His friends appear on cue, visiting artists from Cuba and California who recently held a show at Vinyl on Vinyl in Makati. “Foreign artists rarely sell,” he tells me. “Collectors aren’t interested. I do these shows for the local artists, so they can see what other artists are doing around the world. In 2012, when I brought a group of Filipino artists to Europe, they were well-received, especially in France. They sold. Collectors there tend to be very interested and curious, unlike here.” 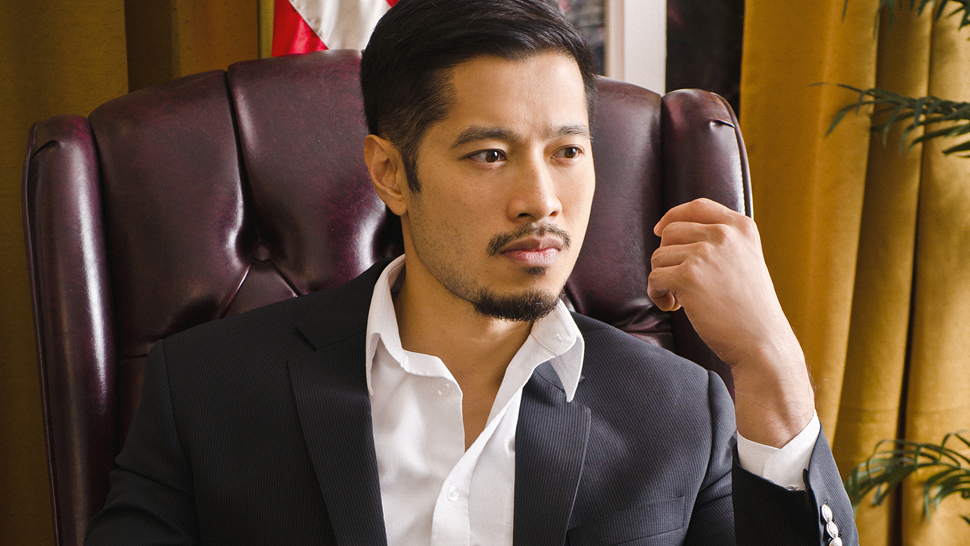 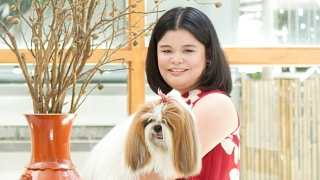