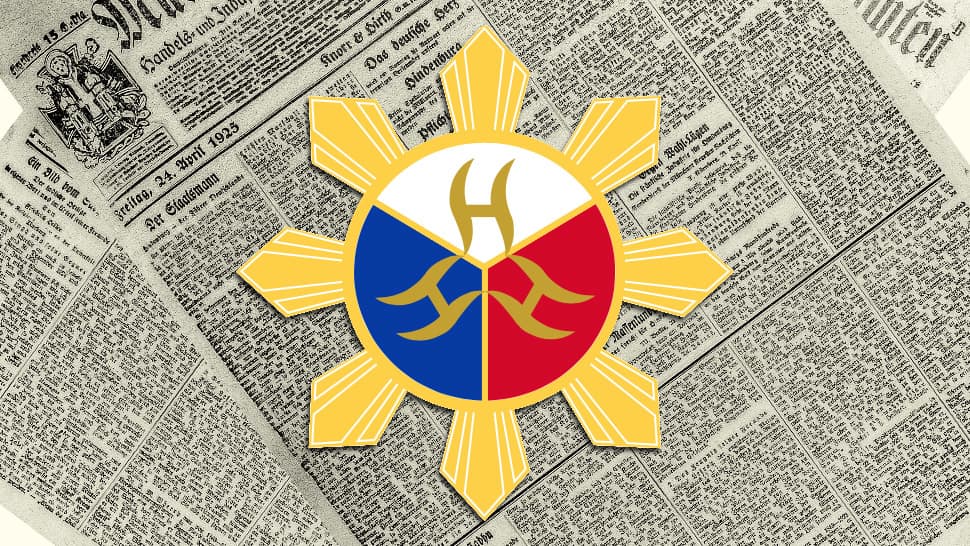 In 2018, President Rodrigo Duterte awarded a batch of outstanding Filipinos who have represented the country some way or other, in the field of art. These potential National Artists are getting the highest recognition in the country for their contributions across music, dance, theater, design, architecture, literature, visual arts, and film.

Created by Proclamation No. 1001 dated April 27, 1972, the Order of National Artist Award gives honors to “Filipinos who have distinguished themselves and made outstanding contributions to Philippine arts and letters.” It is the highest national recognition given to Filipino artists across art forms including dance, music, theater, visual arts, literature, film and broadcast arts, design, and architecture and allied arts.

Though the official list hasn’t been released yet, the shortlist has been circulating online, as reported by PEP.ph. See the full shortlist for the Order of National Artist Award below: 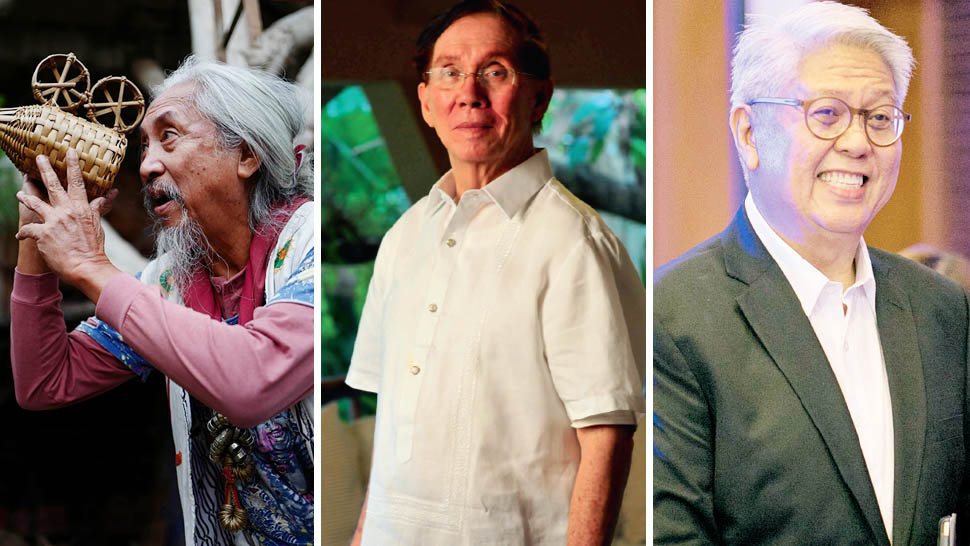 Some of the nominees: Kidlat Tahimik, Francisco Manosa, and Ryan Cayabyab

The National Commission for Culture and the Arts (NCCA) and the Cultural Center of the Philippines (CCP) announced a call for nominations in June 2017. Currently, the Philippines has 66 National Artists—the first of which was painter Fernando Amorsolo. 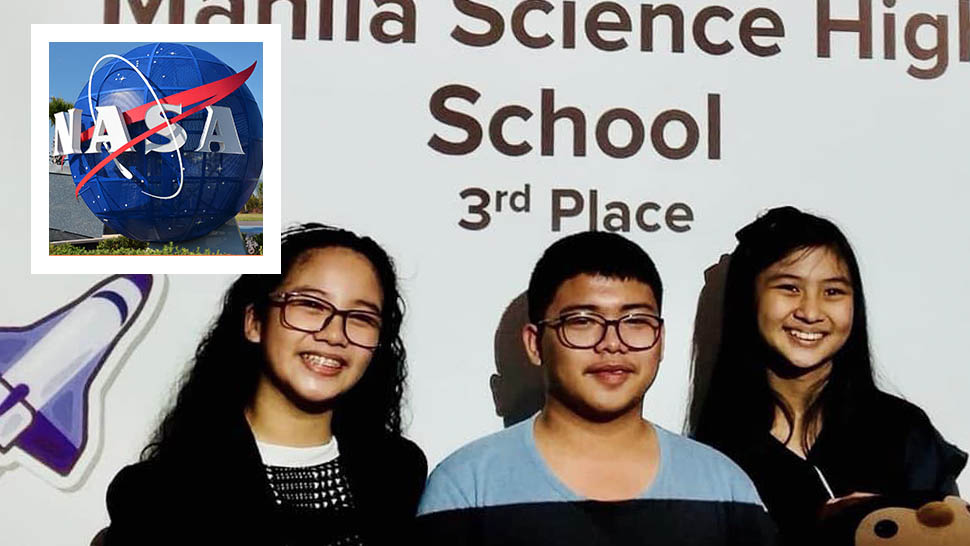 Meet the Filipino Winners of the 2018 NASA Space Apps Challenge 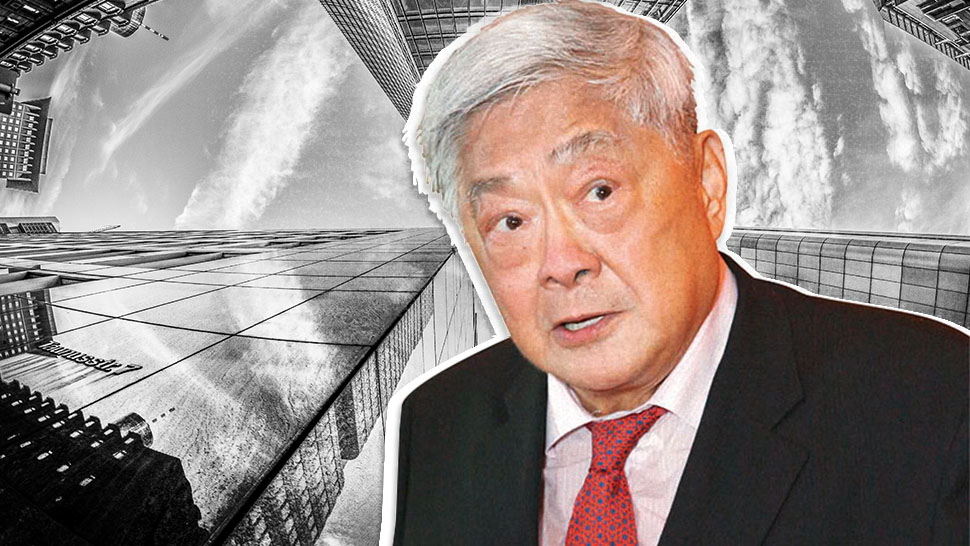