There’s much to see in Indonesia’s archipelago of more than 7,000 islands, according to former Citi Philippines CEO Batara Sianturi. 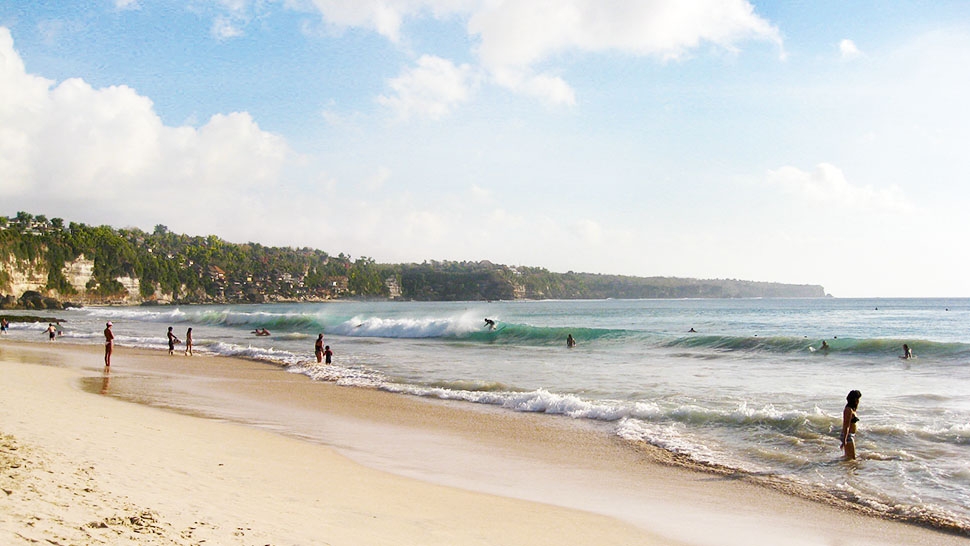 Bali
Most tourists discover Indonesia via Bali, and you could not find a more picturesque introduction. While people come to Bali for the beaches, it has a myriad of attractions guaranteed to make you your stay and keep you coming back for more, from the jungle walk and elephant safari to white water rafting, Hindu temple hopping, and art collecting, all in that very exotic Balinese environment.

Banda Islands
While in Bali, I recommend stopping by Banda Islands, known as a paradise for divers, whether experts or novices. In 2006, Banda Sea was elected as a World Heritage Area for underwater paradise in Indonesia. Beyond the coral reefs, divers can look forward to encountering some of the rarest fish in the world, including the Napoleon fish and Mandarin fish.

Jakarta
No visit to Indonesia is complete without passing by the most populous and global city in South East Asia—Jakarta. Beyond the traffic jams, get the Indonesian taste of urban action by spending at least a couple of days exploring the nation’s capital. Shop, eat, take in the sights, eat, explore the , eat some more—Filipinos will find Jakarta very much like home with
all the many places to dine. Spicy foods, such as beef rendang, are a must-try! 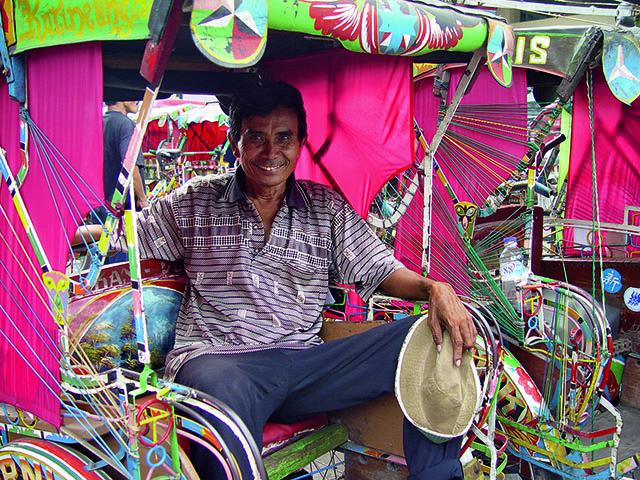 A street shot of Jakarta

Bandung
A stop even by local tourists for export-quality clothing bargain, Bandung or the Flower City is reputed to be similar to Paris, France, with its cool climate and natural beauty. Locally, it is known as “Paris Van Java” or the Paris of Java, a name bestowed by Westerners during the Dutch colonial period. If you travel by car from the capital Jakarta through the mountainous region of West Java, the panorama along the way is breathtaking.

Lake Toba
My family and I have vacationed in Lake Toba in North Sumatra, with its Samosir, a unique island within an island. It is the largest volcanic lake in the world and home to the Batak tribe, which happens to be “my” tribe. My family traces its roots to this tribe, and on our visits, I make sure to introduce my children to this bit of history so they can appreciate their heritage.

Taman Mini Indonesia Indah
In English, the place means Beautiful Indonesia Miniature Park. When in Jakarta, this is a great sightseeing stop to get a synopsis of Indonesia’s cultures and tribes. Also called Indonesian Charm, this culture-based recreational area located in East Jakarta is about 250 acres. Enjoy a virtual tour of all aspects of daily life in Indonesia's provinces in separate pavilions interspersed with the collections of Indonesian architecture, clothing, dances, and traditions. 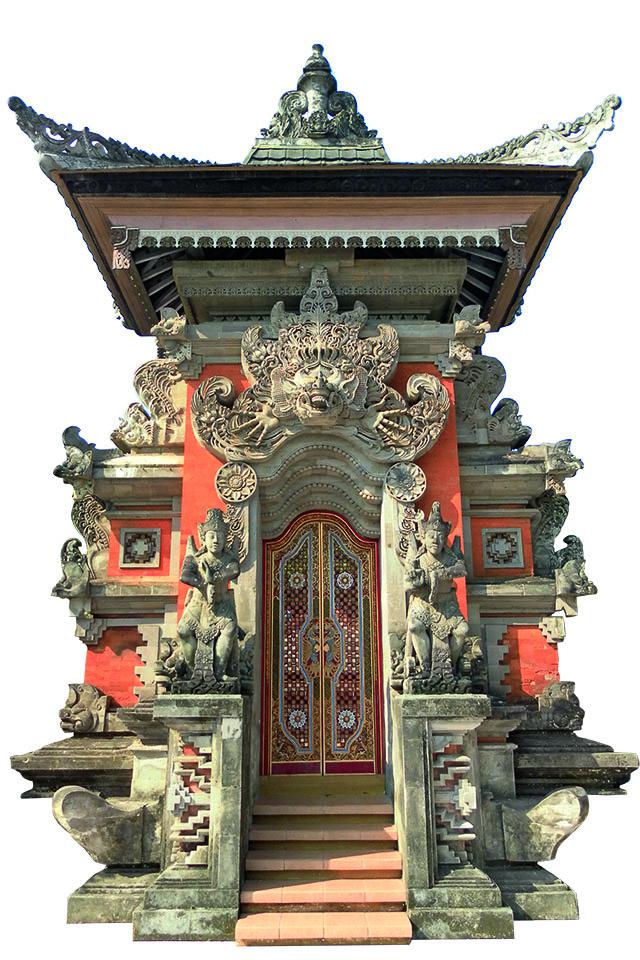 Bunaken Marine National Park
Underwater photography is popular in Bunaken, reputed to be one of the most beautiful marine parks in the world. This marine park is home to more than 3,000 species of fish, including those that need to be guarded from extinction such as yellow tail fish ( ), fish horse (hippocampus), (), white (), and many others. The park is also home to a diverse set of aquatic organisms, including dolphins, sea cows, and dugong-dugong.

Borobudur Temple
One of the seven wonders of the world, this temple in Central Java should be on any ’s list. Dating back to the 8th century, it is also the biggest Buddhist temple in the world. The ruins are spectacular, and one can spend the whole day inside the temple and still feel like one has not explored all of its nooks and crannies. The sunrise tour is best. 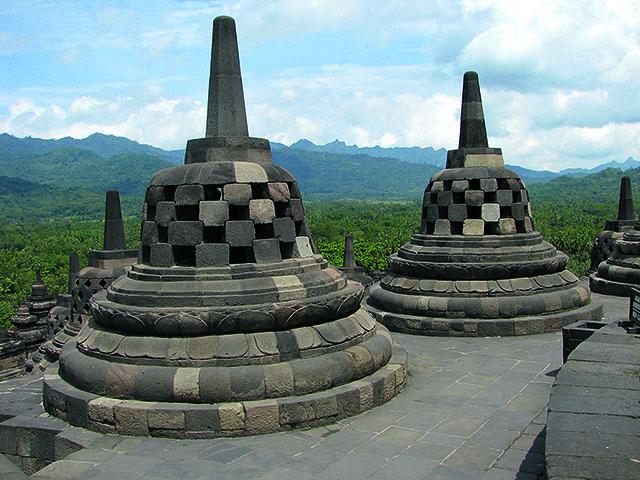 Lombok
While not as popular as other beaches in Indonesia, Lombok is no less worthy of a visit. It white sandy beaches and the waves great for surfing. Insiders prefer the quiet in Lombok, with crowds, and its reefs and hills make it quite exotic.

Mount Bromo
This mountain is considered small when measured against other volcanoes in Indonesia, but Mount Bromo continues to attract visitors with its breathtaking views and landscapes. It’s off the beaten path as you will need to make special arrangements to fly into Surabaya, the second largest city in Indonesia and capital of East Java, but once there, the beauty and climate of Mount Bromo (temperatures range between three to 20 degrees Celsius) make for a pleasurable break. 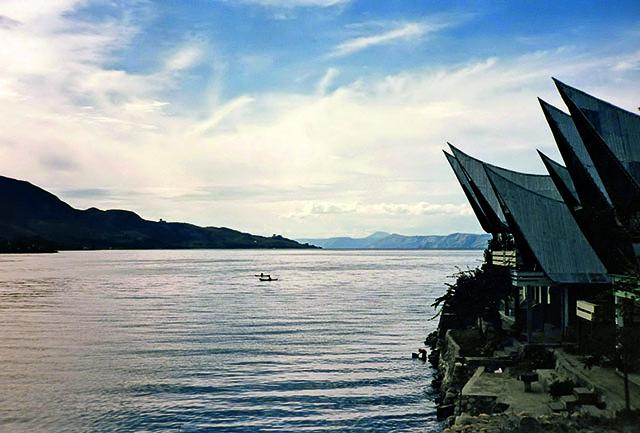 The view at Mount Bromo 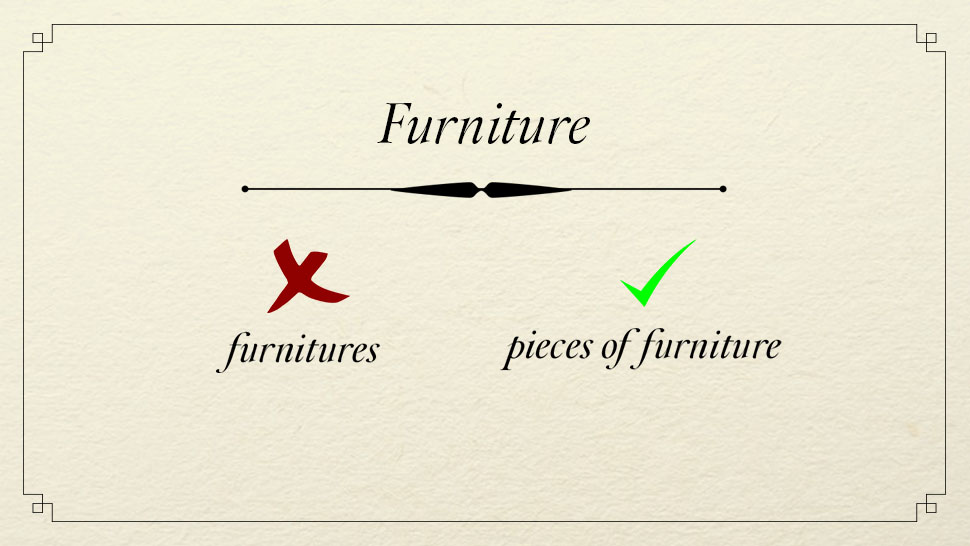 Grammar Review on Confusing Words: Singular, Plural, or Both? 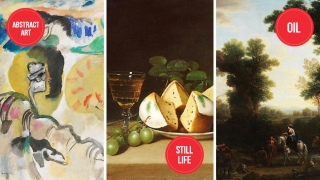 Art 101: Words You Should Know Before Heading to Art Fair Philippines
All Photos
Comments
View As List