Sound Smarter By Avoiding These 10 Words

Sound smarter and more credible by decluttering your sentences. 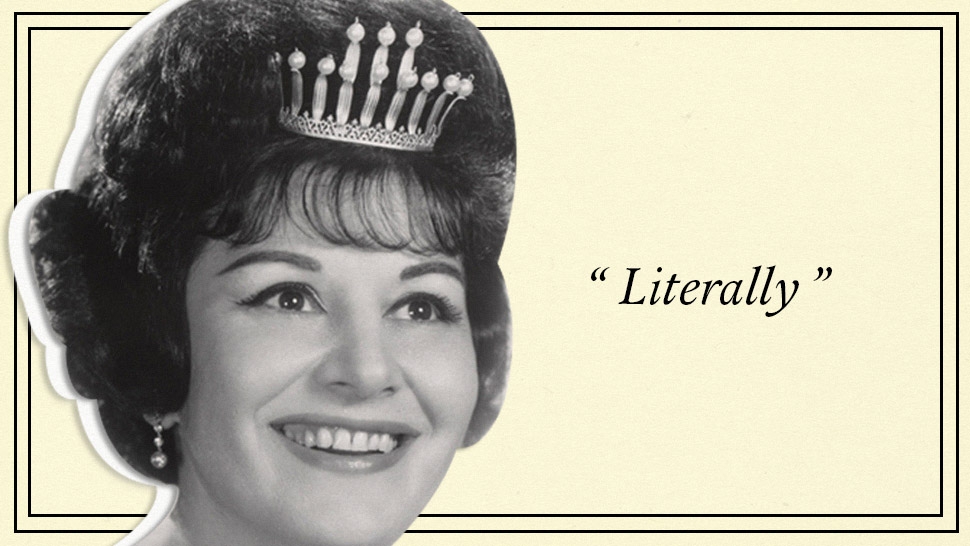 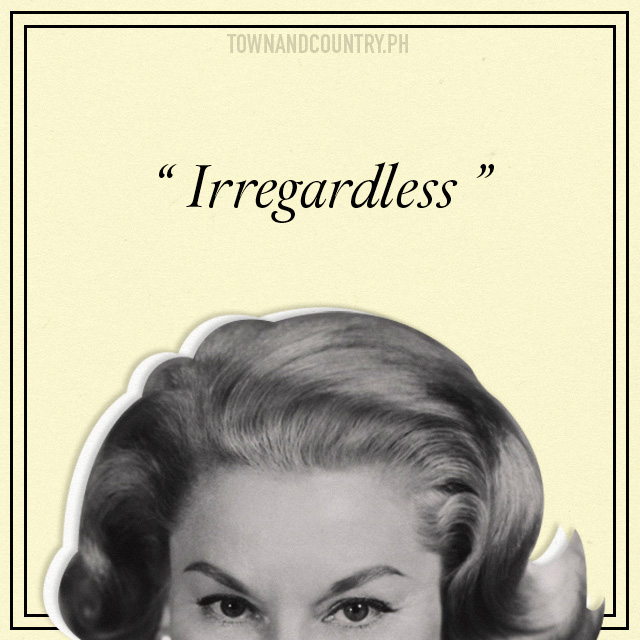 As we’ve written before, “irregardless” is often incorrect—it’s “regardless.” The word has been in use since the early 1900s. It wasn’t initially in the dictionary but after its widespread misuse, it was added. While it might now be considered a word, grammar experts still deem it acceptable to use regardless instead. 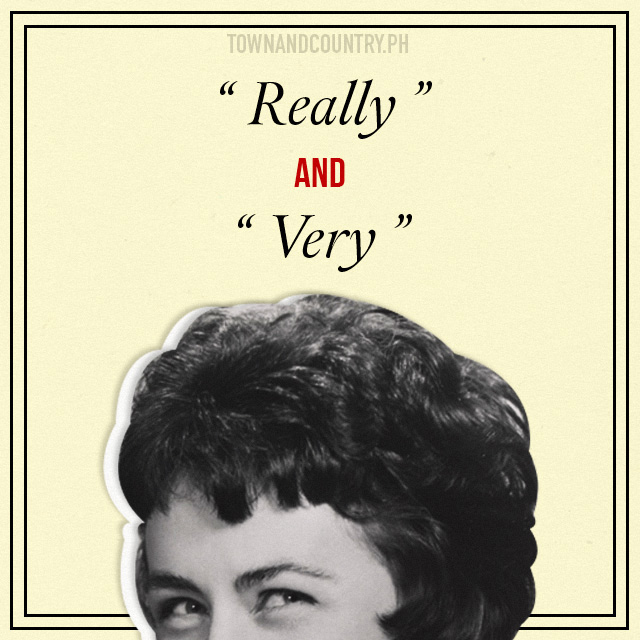 These modifiers shouldn’t be omitted completely but in most cases, they aren't needed. There are better words you can use to replace these vague adverbs, and you become a stronger speaker and writer when you exercise clarity and brevity. For example, instead of saying “very bright” you could say “dazzling” or instead of “really good” you could simplify it with “superb.” 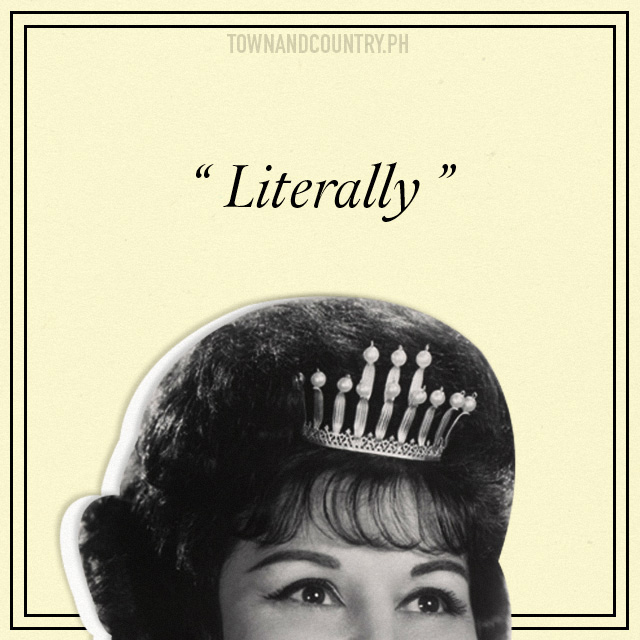 The word “literally” is not what it seems to denote anymore. More and more people are using it to mean “figuratively.” If you’re trying to emphasize an exaggeration, this word doesn’t belong in that context. Take the sentence: The documentary literally took me back in time. It makes no unless you really had been sucked into the screen and time-traveled back to the Victorian Era. 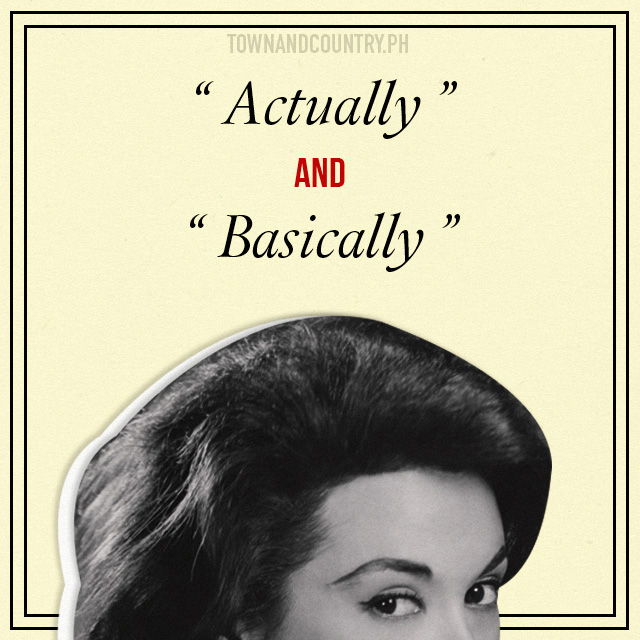 Aside from tarnishing your credibility, the words “actually” and “basically” can make you sound pompous, depending on the way you use them. They may imply the comparison of two ideas, in which one is more valid than the other. Sometimes it may even seem like you are correcting the person you are speaking to. In most cases, these words don’t serve a purpose in the sentence. Take a look at these sentences:

Basically, readers quickly identified the premise of the article.

I actually have that model in all seven colors.

If you take out “basically” and “actually” in both sentences, you would still convey the same meaning. 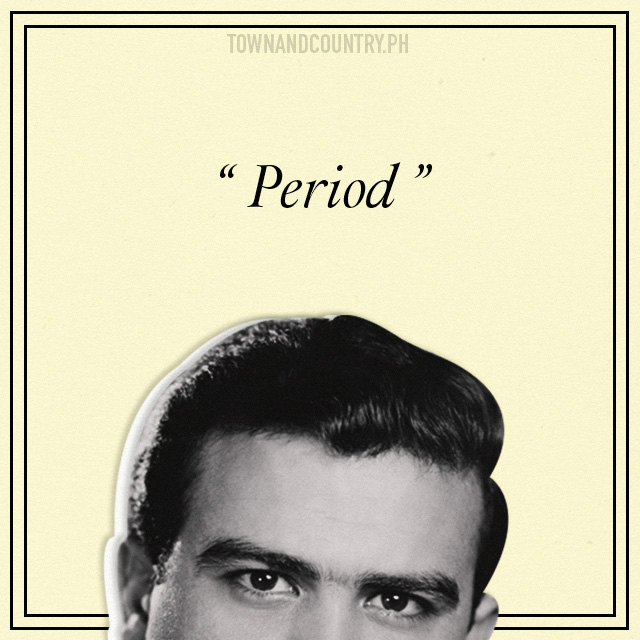 There are correct ways and incorrect ways of saying “period.” The mistake people make with this word is using it as a punctuation mark but saying it aloud. Don’t end your sentences by saying “period,” even if it is to emphasize the end of a point, its function is already implied. After all, we don’t say, “Are you coming over for dinner. Question mark.” Remember not to interchange the rules of written language and spoken . 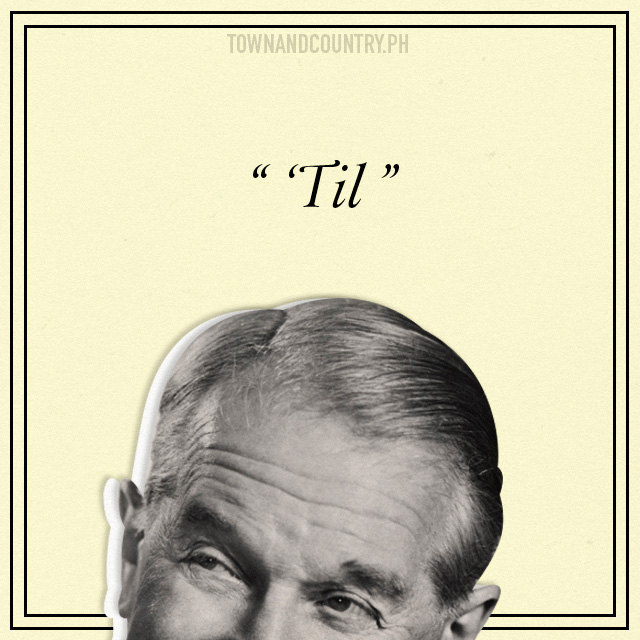 The misconception with this non-word is that it starts with an apostrophe so most people think it’s a contraction of the word “until” or “till.” If you go and check Merriam-Webster, “’til” will most definitely pop out as a variation of “till” but many style guides advise against it. 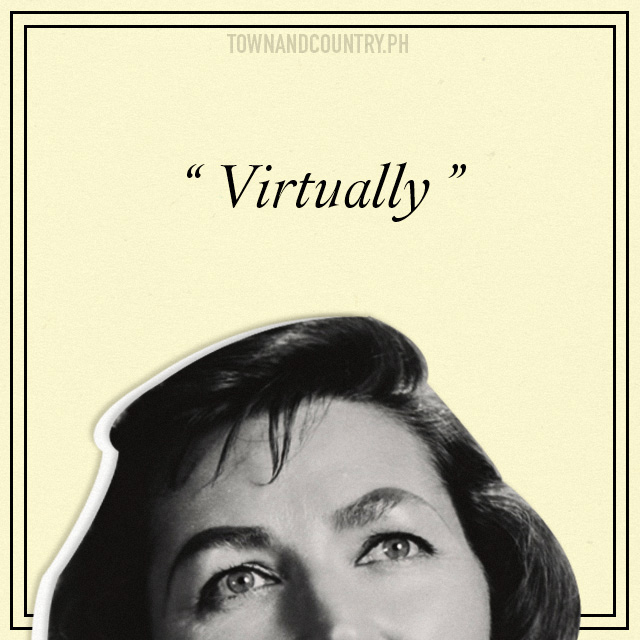 It's become virtually impossible to get a reservation at the Eleven Madison Park after it was named the world's best restaurant. Not only is the use of the word "virtually"  unnecessary, but it is also used incorrectly in the former sentence. It's a common tendency to interchange the meanings of "virtually," "actually," and "nearly." If it does not provide any vital information to your sentence, leave it out. It may still lend meaning to your sentence when you use it to refer to virtual reality techniques. 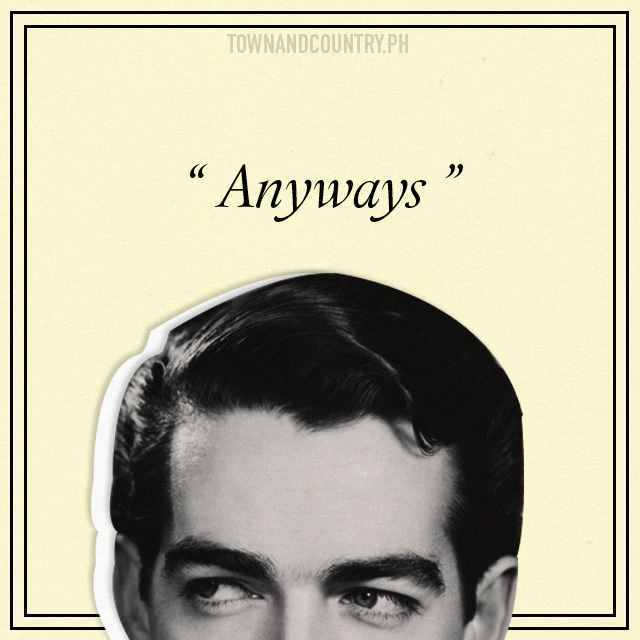 If you thought “anyways” isn’t a word and is purely colloquial, you’re mistaken. It was first used in the 13th century to mean “to any degree at all.” Still, “anyways” is an obsolete term. It was shortened by dropping the ‘s’ and the original root of the world has since been forgotten. 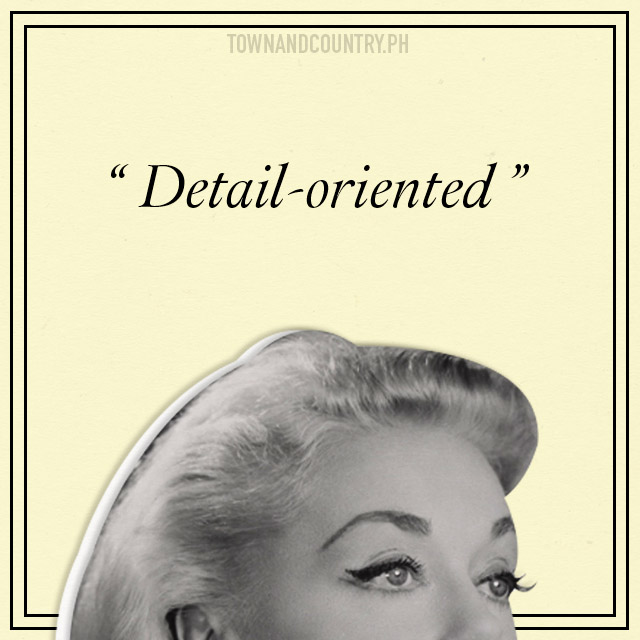 You’re either a very detailed person or very oriented, no need to put these two together. Keep that in mind when editing your resume in the future. 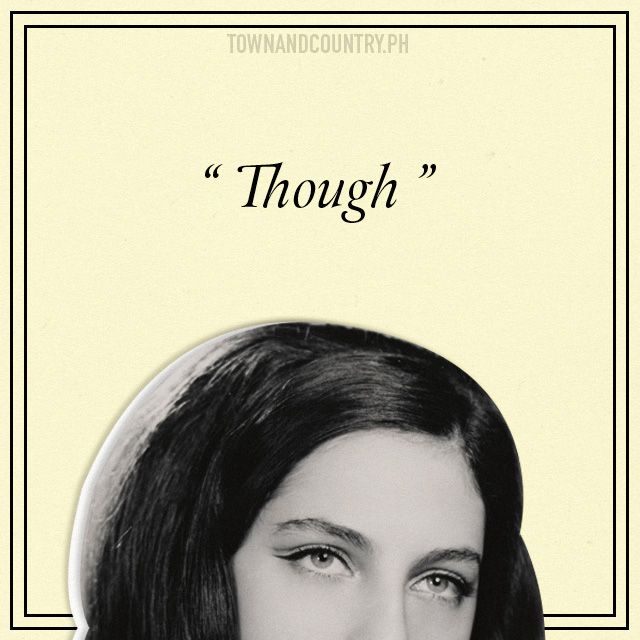 Adding “though” at the end of every sentence has been popularized by the younger generation and serves as a sort of punctuating word. It sometimes means ‘in spite of’ and most of the time lessens the sentence’s conciseness. When you reply, “I just arrived at the venue though,” the sentence would certainly mean the same thing even if the last word was left out. 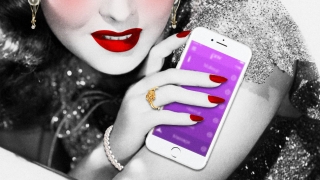 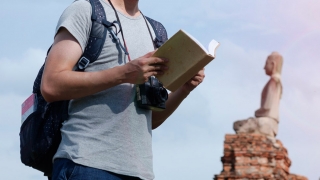