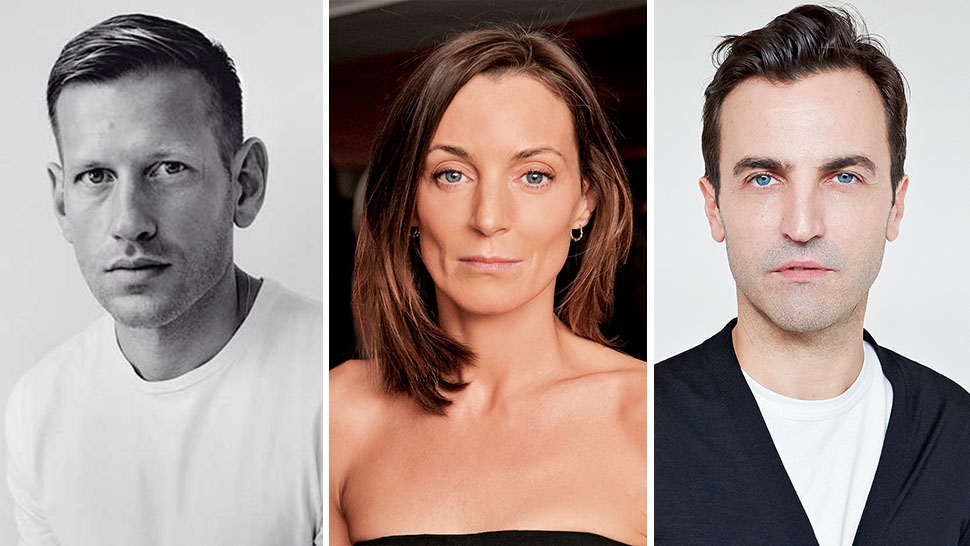 Just like the iconic pieces they’ve produced, Gucci, Louis Vuitton, Salvatore Ferragamo, and Céline have grown more charming with time, successfully rising from humble European roots and assuming their places as revered global powerhouses in fashion. Credit staying power to the five designers who are daring to craft refreshed identities for these labels steeped in legacy and tradition, consequently redefining luxury as we know it. 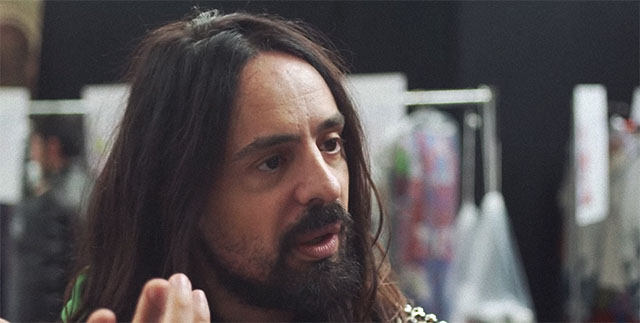 THE BRAND: interlocking GG insignia is prolific across the world. Founded in 1921 by Guccio Gucci, Gucci was one of the first Italian accessory brands to penetrate the American market, even hiring Americans like former Bergdorf Goodman president Dawn Mello (creative director, 1989) and Tom Ford (design director, 1992 to 1993; creative director, 1993 to 2004) to fill key roles at the fashion house.

THE DESIGNER: The New Yorker has befittingly named him Gucci’s renaissance man, having transformed the brand after taking the reins as its creative director in 2015. He oversaw the accessories line in the fashion house before taking Frida Giannini’s place. Before starting with Gucci in 2002, he had worked with Tom Ford in London. 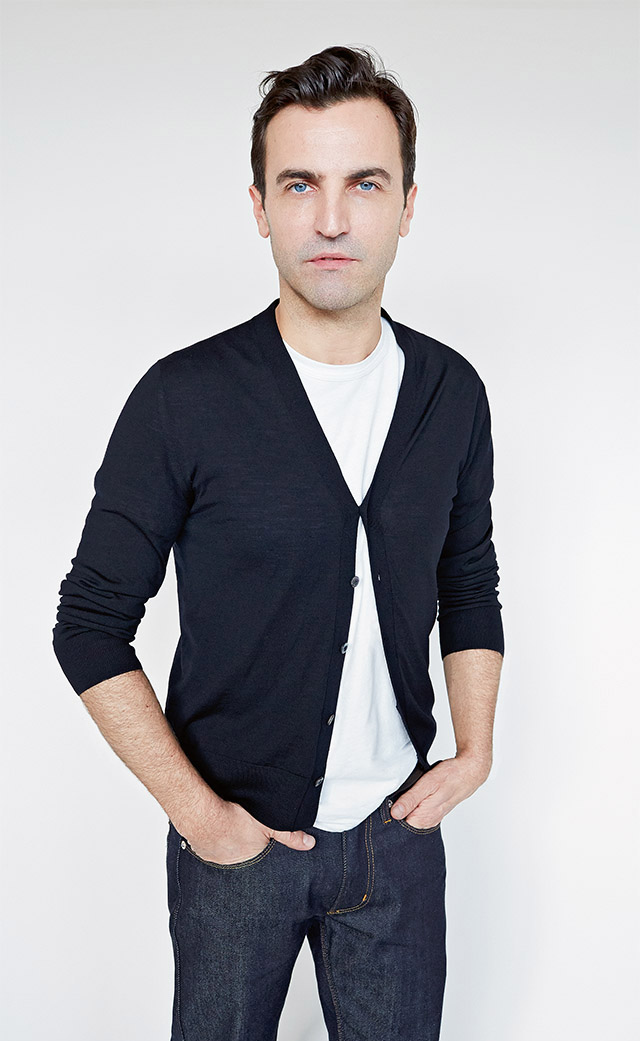 THE BRAND: The has come a long way from creating leather trunks. Recognized principally for its logo-embossed leather bags, Louis Vuitton has designed bag after classic bag sported by fashion icons like Twiggy, Jackie Onassis, and Audrey Hepburn, cementing its reputation through the years as the house of status symbols. None other than Marc Jacobs helmed its first ready-to-wear collection in 1997.

THE DESIGNER: In perhaps the most anticipated debut of 2013, Ghesquière has taken over the vaunted legacy left behind by Jacobs. A CFDA International Designer awardee; one of Time’s 100 Most Influential in 2006; Chevalier des Arts et Lettres (The Order of Arts and Letters) recipient—Ghesquière’s credentials are endlessly impressive. Hired at 18 years old to work as assistant to Jean Paul Gaultier, he went on to join Balenciaga in 1995, where he was named creative director after two short years. He was 25 years old. 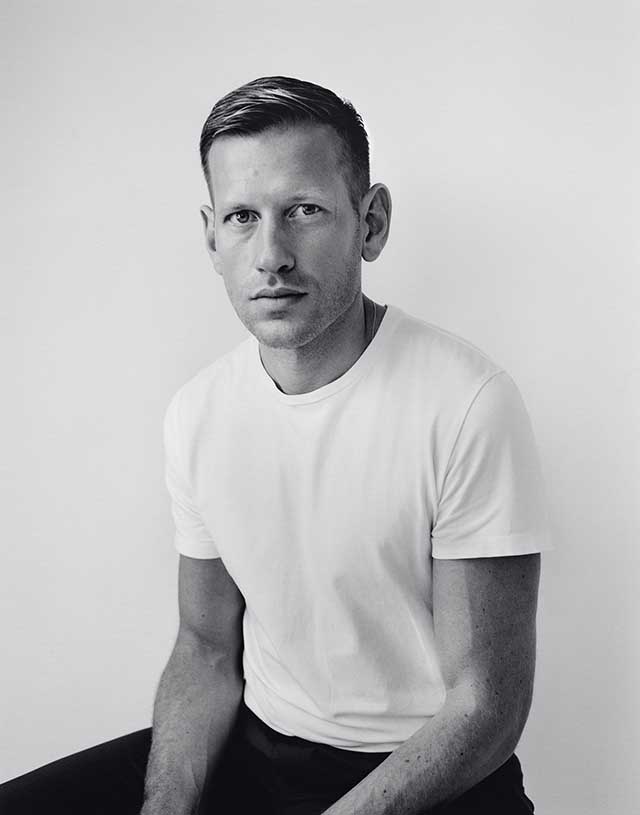 THE BRAND: More than a century since its beginnings in Italy as a shoemaker, Salvatore Ferragamo’s sales continue to soar. The label, which has crafted some of the most iconic pairs in Hollywood history—Audrey Hepburn’s ballerina flats in Sabrina, Judy Garland’s ruby slippers in The Wizard of Oz, Marilyn Monroe’s stilettos in Some Like It Hot—reported a nine percent increase in sales in 2013 to up its revenue to more than one billion euros. Despite operations in more than 500 stores in 55 countries, Ferragamo remains a family business. When its founder Salvatore passed away in 1960, his wife Wanda assumed leadership and has since passed on the reins to their children and grandchildren.

THE DESIGNER: A graduate of Berkshire College of Art and Design (now Reading College), Andrew has had past experience with designers such as Donna Karan, Calvin Klein, Narciso Rodriguez, and Alexander McQueen. In September 2016, the CFDA Swarovski Award Winner was named the first ever Women's Footwear Design Director at Salvatore Ferragamo. The innovative footwear designer made his debut for the Italian fashion house during Pre-Fall 2017/18. 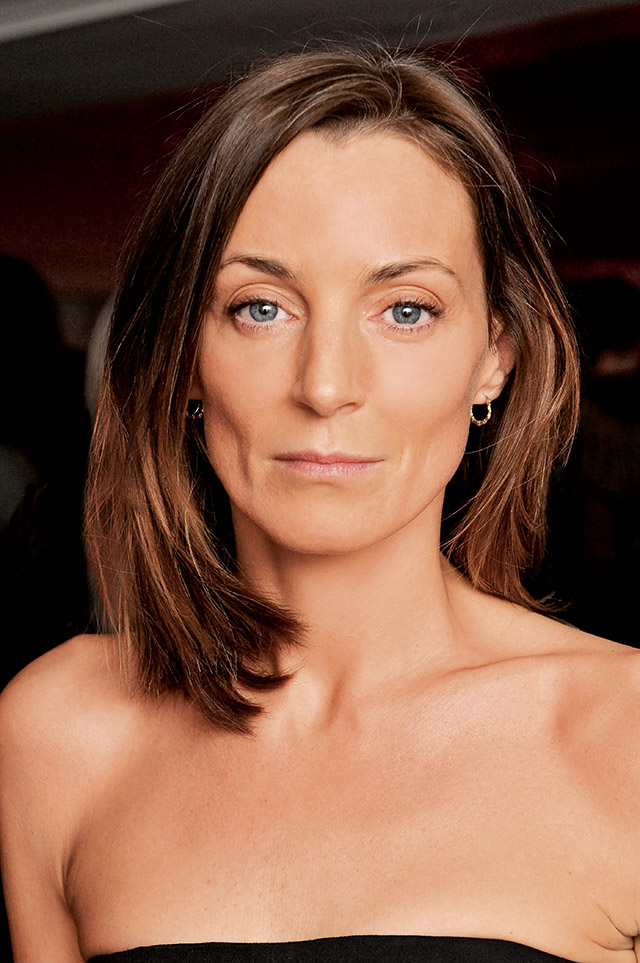 THE BRAND: In 1945, Céline Vipiana opened her first eponymous store in Paris selling children’s shoes. By the 1970s it had progressed into a full-fledged fashion label, and in the ’90s, Michael Kors breathed new life into its aesthetic and inspired renewed interest in the quintessential French label. But it was Philo, in 2009, who was hugely successful in revolutionizing Céline’s brand of contemporary minimalism and spare sophistication.

THE DESIGNER: A graduate of Central Saint Martins College of Art and Design, Paris-born Philo received her break at Chloé by working as assistant to Stella McCartney, whom she would eventually succeed as director. The two-time British Designer of the Year was appointed director and a board member at Céline in 2008. In 2014, she was included on Time’s list of 100 Most Influential and was awarded an OBE by Queen Elizabeth II. Gifted with a taste for meticulous tailoring and architectural silhouettes and a love for artful simplicity, Philo is credited for turning basic staples into coveted wardrobe essentials.

This story was originally published in the October 2014 issue of Town&Country. 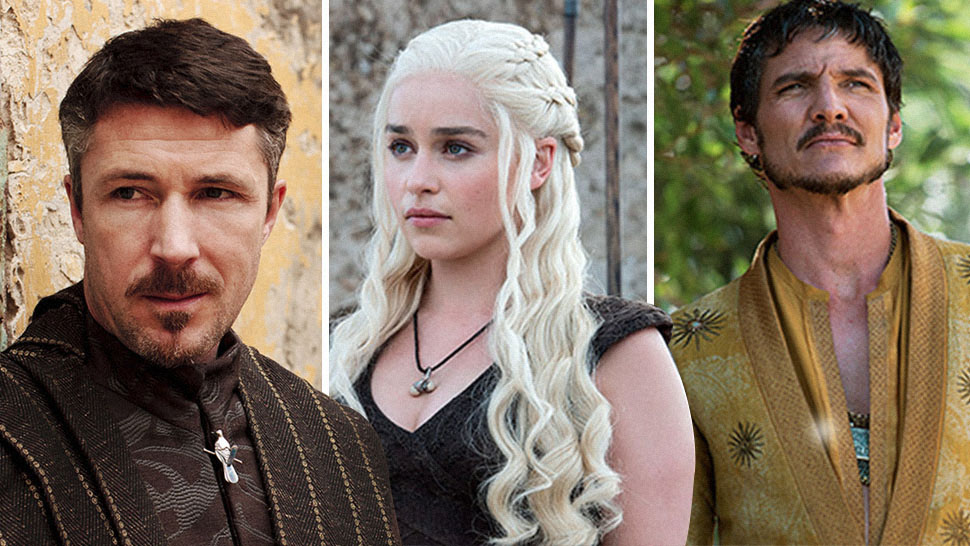 How Wealthy Are the Game of Thrones Families? 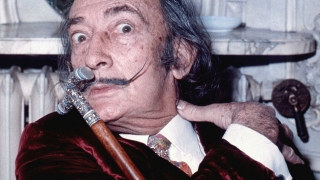