Beer Adventures: 5 Kinds You Must Try on Your Next Night Out 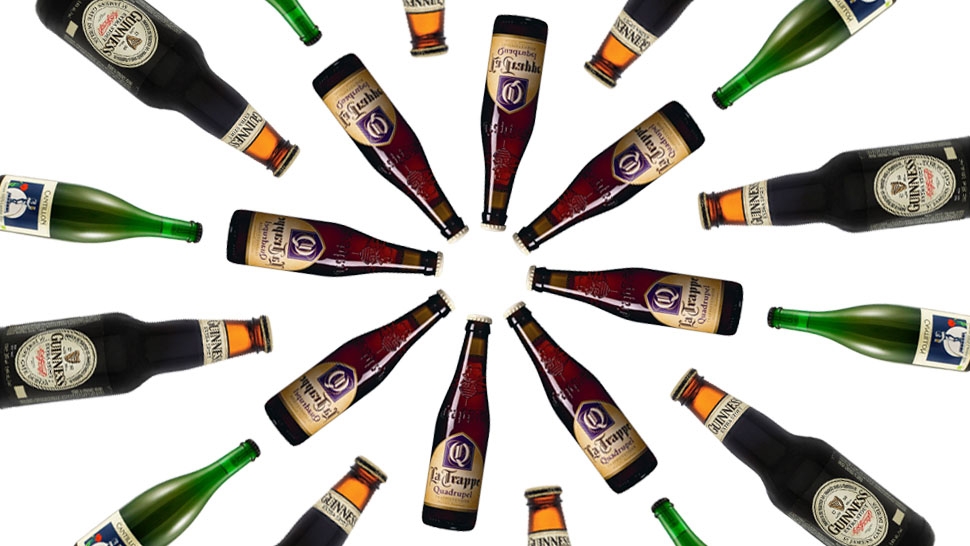 In the past, few beverages had a reputation as boorish as beer. Those days are long gone. The humble brew has developed a tasting culture similar to that of wine, thanks to myriad styles being developed and perfected in thousands of breweries around the world. For the budding connoisseur, here are five of the most popular varieties—and our recommendations for each: 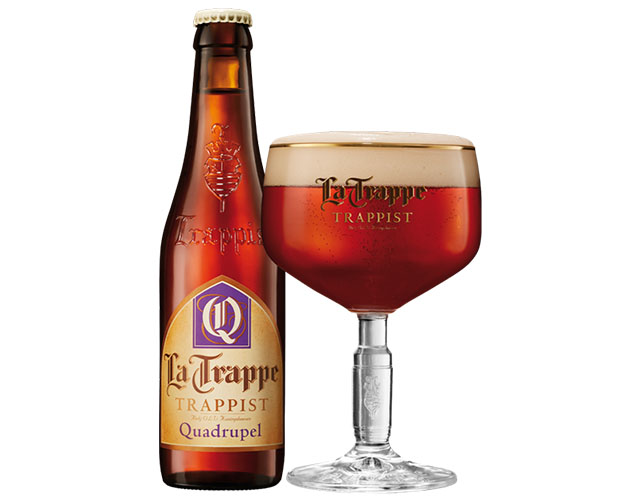 Also known as Grand Cru in a number of Belgian breweries, are sweet, bold, and intense, with low bitterness and an average alcohol by volume of about 10 percent. Quads usually exhibit fruity and/or bready notes with a heady aroma.

Some of the best are brewed in Belgian Trappist monasteries, including the holy grail for beer hunters, the limited-supply Westvleteren XII. Given the relative scarcity of the product, however, you may want to set your sights on Pannepot, which is brewed in the same region of Westvleteren, using the same water. For something more easily available in the local market, Rochefort 10 is a good choice. 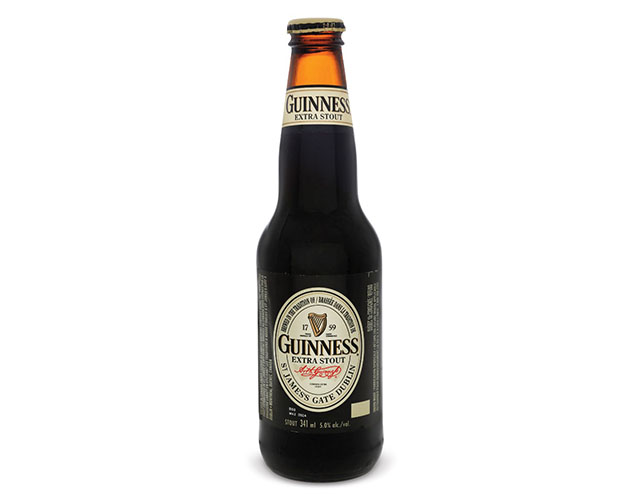 Stouts are known for their characteristic almost pitch-black darkness, which comes from heavily roasted barley and malt. The roasting results in a deep sweetness, with hints of chocolate and burnt sugar. The carbonation, on the other hand, lends a creamy quality to the beer’s profile.

Guinness and Murphy’s are the go-to names for and are readily available in many local stores. For something a little different, try Japan’s Hitachino Nest Espresso Stout, which offers strong notes of both chocolate and coffee, but with a light finish, making it a perfect dessert beer. Katipunan Craft Ales’ Signal No. 1 Stout is also a great option for those wanting to support local breweries. 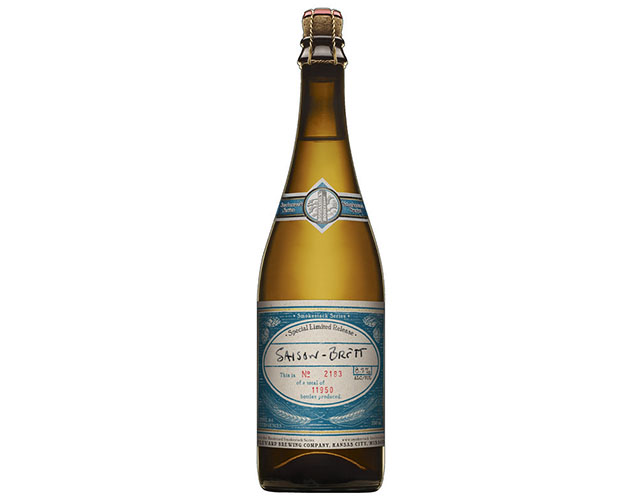 Saisons, or farmhouse ales, used to be overlooked by most beer drinkers. The massively underrated style, however, is seeing a revival among connoisseurs, due to its complex profile, featuring fruity, earthy, and sour tones, along with hints of brown sugar.

The U.S., in particular, has been a large proponent of bringing back in vogue, with the Boulevard Brewing Co.’s Saison-Brett being an of the style. Belgium’s Saison Dupont is also a good choice.

The style has limited exposure in the local markets, though bottles of the serviceable Saison de Silly have been spotted on store shelves, and work well as an introduction to . 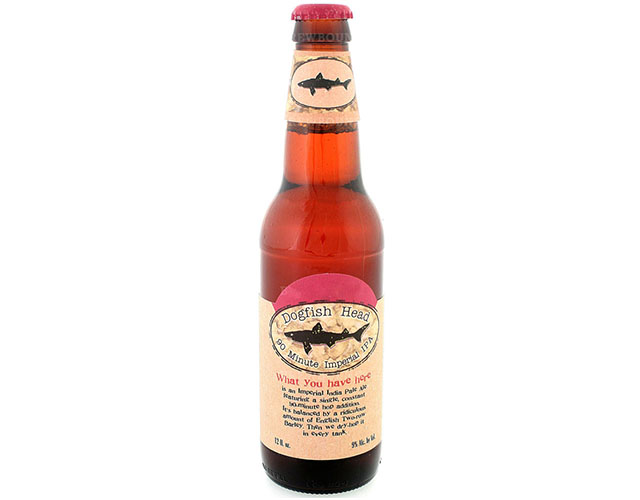 Indian Pale Ale (IPA) is a popular variety in North America, though it can be rather . by heavy doses of hops, IPAs are more crisp and more bitter than other styles, resulting in a robust scent profile and invigorating mouthfeel.

For IPAs, you can’t go wrong with the Russian River Brewing Company’s Pliny the Elder, or with Dogfish Head’s 90 Minute IPA. If you want something with the same bite, but with a local , head on up to Baguio and get a pint of Message in a Bottle Black IPA at Baguio Craft Brewery. 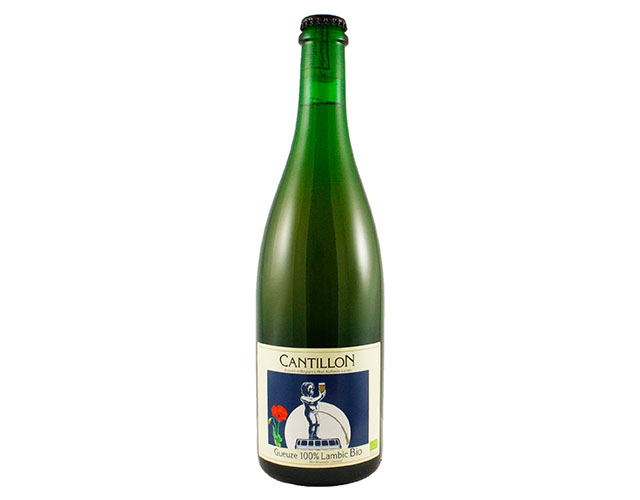 Lambics are often recommended for people who “don’t like beer,” and for good reason: these spontaneously fermented beers are light-bodied and crisp, giving them a soda- or cider-like mouthfeel. Many lambics are brewed with fruit , making them a refreshing choice for people who want the buzz of beer without the bite.

Belgium’s Cantillon Lambic is one of the best examples of an unblended lambic—the beer, with its tartness and woodiness, speaks for itself. lambics, on the other hand, are largely dependent on the drinker’s fruit preferences; Lindemans and Floris are both excellent and have several available in the local market. 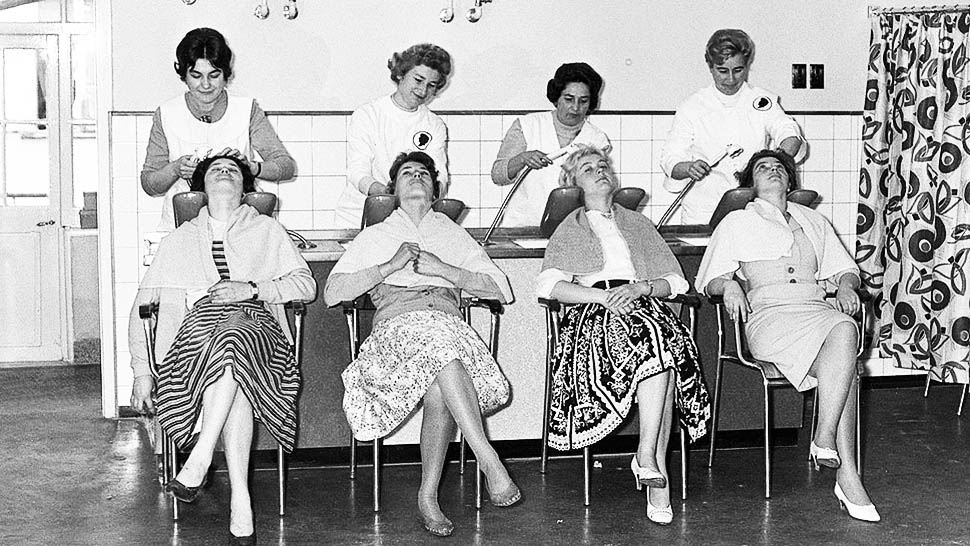 Tipping Guide: How Much to Give Hairstylists, Waiters, Porters, and More 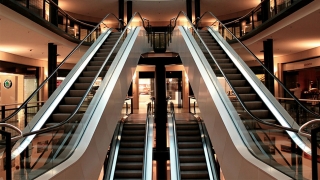 Escalator Etiquette: Should You Stand on One Side? Should You Walk?
All Photos
Comments
View As List