10 Most Bizarre Thefts in Recent History

Fancy desserts, alien replicas, and even churches. Did we mention desserts? 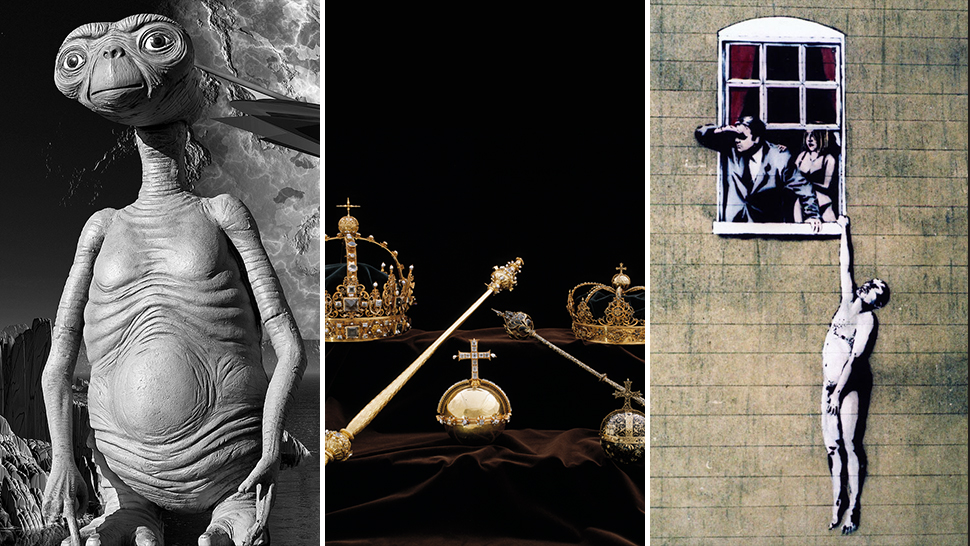 There’s nothing more thrilling than a good heist film: the clever plans, the action, and the cool gadgets that make us ponder their actual existence. While films like Oceans’ 11 reel you in with their style and their casts' smashing looks, real-life situations don’t exactly pan out that way. Here are some of the strangest thefts and heists that have occurred not so long ago.

Pilferage takes on a whole new level with this sugary incident. David Lliviganay was a delivery man for the famed New York bakery Lady M. He was caught last November 2018 stealing the bakery’s popular Mille Crepe cake. The company’s authorities eventually discovered he had been pilfering over the course of three months, chalking up to a total of $89,250 worth of cakes, or 1,020 units of the costly cake. Apparently, Lliviganay had been reselling the cakes to vendors at a cheaper price.

In the most cinematic manner, Swedish crown jewels were stolen and transported aboard a speedboat. The jewels were reportedly valued at a cool €6.1 million and have great historical significance: They were used at funerals of 17th-century monarchs Karl IX and his wife Queen Kristina. Fortunately, the crown jewels were recovered last February. The Swedish thief was recently convicted and sentenced to four years in jail.

Although this incident isn’t a robbery, the trail that British artist Banksy had left behind was very infamous, and makes quite the curious case. The artist had apparently brushed up on Houdini’s skills and managed to outsmart museum security systems to hang his own paintings inside. According to Modern Rogue, he put on various disguises and the paintings went unnoticed for weeks until they were discovered.

It seems like this Tokyo burglar took cues from Hansel and Gretel’s book. With a bad case of the sweet-tooth, Yasuhiro “Sugar” Wakashima went on an unpaid dessert binge around Tokyo, hopping from one restaurant to another to satisfy his cravings. His thefts amounted to almost $50,000 worth of sugary treats which included ice cream and chocolate among others. Apparently, his DNA was all over the crumbs he had left behind.

“I always knew E.T. would come home,” Margaret Wells said after her beloved life-sized E.T. replica (crafted by her daughter) was discovered floating in sea five miles from the shore. Her otherworldly buddy had been stolen along with jewelry and an iron from her home in Cosham, Hants. On the day of the alien sighting, someone had emergency-dialed the police to report a floating body, only to find that it was Wells’ good friend. “There's only one in the whole of England and that is mine,” she said.

We’ve all wished at one point that intelligence could simply be passed on by way of osmosis. Perhaps this was what crossed Thomas Harvey’s mind when he thought of stealing Einstein’s brain after he had passed away. It was agreed Einstein would be cremated, and Harvey must have seen the opportunity before it was too late. The brain was stored in a jar and remained in a beer cooler for more than two decades before someone discovered his secret.

It was unclear as to why Gilberto Escamilla had been stealing fajitas for nine years but he had managed to make it work whilst maintaining his nine-to-five job at the Cameron County Juvenile Justice Department in Texas. It was just another day in August 2017 when 800 pounds of fajitas were delivered to the county kitchen, which didn't even serve fajitas. The next day, Escamilla was confronted by the authorities and confessed he had devised a fajita-stealing scheme. True enough, his fridge was filled with the goods.

Being hostage to a gang of bank robbers is not a light matter. But it seemed this particular gang wanted to deviate from the norm by making things enjoyable for their hostages. While 200 police and onlookers surrounded the bank’s building during the theft, the gang ordered pizza and soda for the employees. Perhaps to keep them entertained before they wrapped up, they even sang “Happy Birthday” to one of the tellers.

In 2004, the residents of small villages near the town of Svalyava, Ukraine, had to reroute to get to the town. A 36-foot, one-ton steel bridge was mysteriously taken apart for scrap metal, a motive apparently quite common in Ukraine. In fact, a week after the bridge disappearance, a historic train belonging to a museum was stolen and eventually discovered in a scrap metal yard.

In 2008, a remote area in Russia experienced the theft of an entire church. The church, which was obviously not in use anymore, had presumably taken a few months to be dismantled. Many churches are made with valuable materials and filled with precious items, so it was probably just a matter of time before someone took an interest in robbing this one. By the time the townpeople discovered the robbery, only a few walls and the foundation remained. 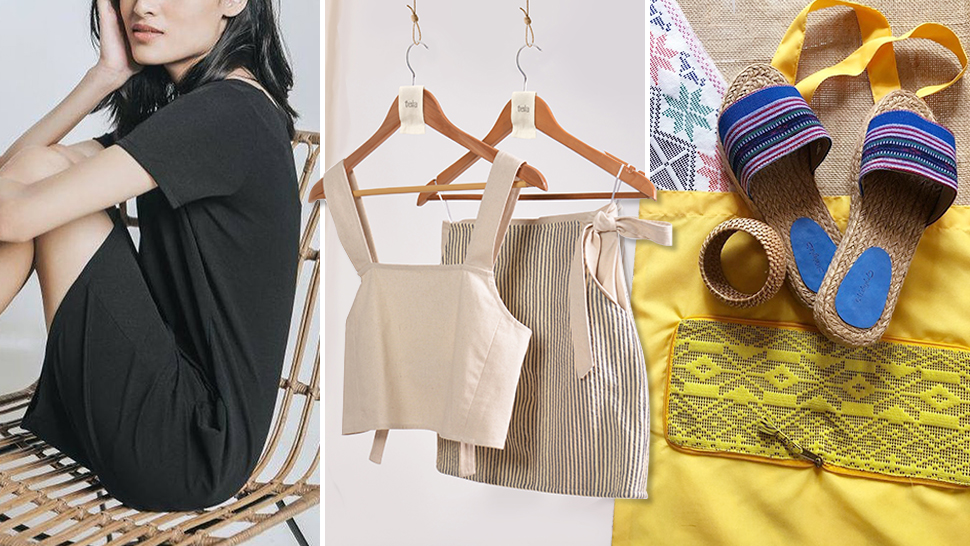 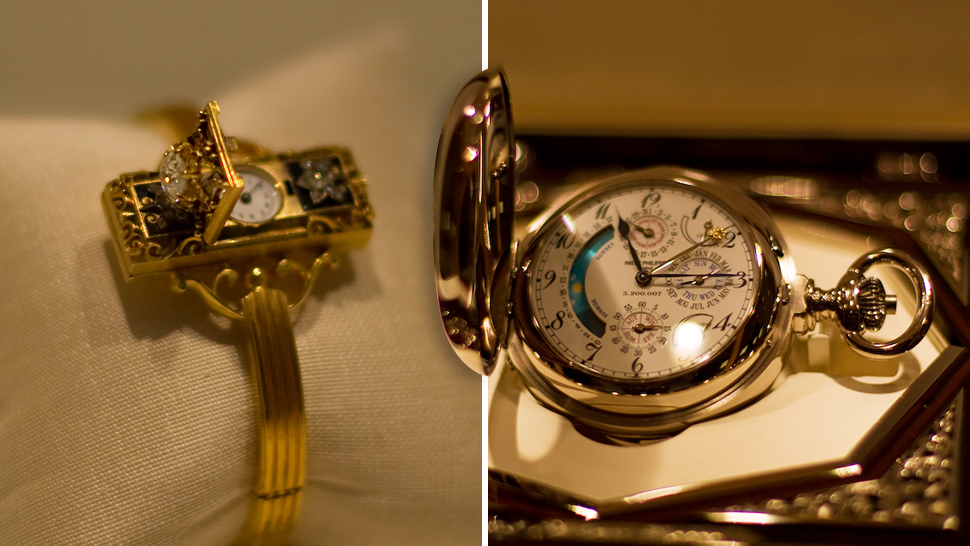