Unfortunate circumstances have plagued the owners of these valuable stones. 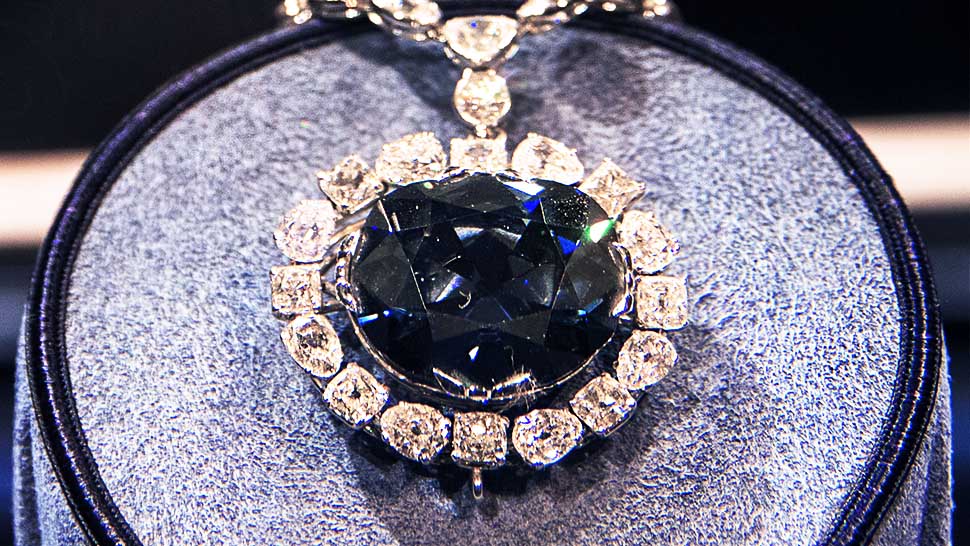 The Washington Post used the adjective “hellish” to describe the depths of where the infamous Hope Diamond was “spawned.” If it were any other gem, these terms might not have been used attributed to a precious stone, but given the trail of misfortune that the stone has allegedly left its owners, some people have tagged the rare blue diamond as a cursed gem.

Strangely, the world has a number of these "unlucky" precious stones. From sudden suicides to spoils of war, here are the most infamous jewels steeped in a bloody history. 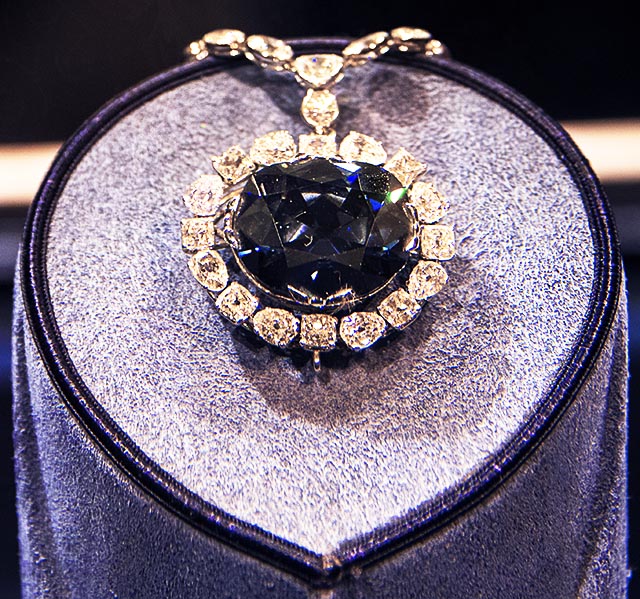 Weighing 45.52 carats, the large blue diamond was first discovered in India before it fell into the hands of King Louis XVI. After an absence, partly due to the French Revolution, it suddenly reappeared in London in 1812, when it was then owned by King George IV. Some attribute the execution of Louis XIV and Marie Antoinette to this diamond’s “curse.” It was later bought by banker and gem collector Henry Philip Hope in the 1830s. It then went from Pierre Cartier, who designed its setting, to heiress Evalyn Walsh McLean, and finally to renowned jeweler Harry Winston. Winston donated it to the Smithsonian in 1958, where it has remained since.

The first recorded sighting of the Koh-i-Noor dates back to 1628, in the royal courts of Indian ruler Shah Jahan. The Mughal emperor commissioned a frivolous throne to be built in his honor, one encrusted with the Koh-i-Noor, which was presumably found in an alluvial deposit before it was displayed on the Peacock Throne. A century later, it was in the possession of Persian ruler Nader Shah, after he had invaded Delhi and seized many of its treasures—it took 700 elephants, 4,000 camels, and 12,000 horses to transport all of the goods, according to Smithsonian Magazine. It was in the hands of the Persians for 70 years until it moved from conqueror to conqueror.

In the 19th century, the British were on an expansion spree. They had set their sights on acquiring many things: land, natural resources, and the Koh-i-Noor. By that time the diamond was back in the hands of the Indians, under Sikh ruler Ranjit Singh, who took his lands back from the Afghan Durrani dynasty. The British eyed the diamond as a symbol of power, believing that if they were able to retrieve it, it meant they “owned” India. Generations later, the British finally took possession of the diamond, after manipulating a 10-year-old heir to the throne of India to sign it, along with his nation's sovereignty, away to the British.

The Koh-i-Noor found a new owner in Queen Victoria, who displayed it at the Great Exposition in London in 1851. Victoria’s consort, Prince Albert, had the stone recut, which reduced it to half its size. The stone was eventually included in the British crown jewels, set in the crowns of Queen Alexandra, Queen Mary, and the Queen Mother. It was last seen in 2002, above the Queen Mother’s coffin.

The 400-year-old Beau Sancy diamond was famously found in the gem mines in the city of Golconda. Weighing 34.98 carats, the diamond came in an unusual pear cut and was the first of its type during that time. The coveted stone passed through the hands of the Lord of Sancy, where it got its name and was later bought by French King Henri IV, who presented it to his wife, Marie de Medicis. When the king was murdered, his wife fell into hard times and eventually had to sell the diamond. It was owned by four different royal families in France, England, the Dutch Republic, and Prussia reports The Guardian. Sotheby’s put it up for auction in 2012 and became the oldest diamond to ever be sold in auction.

A Chelengk, a military decoration in the shape of a plume, was awarded to Admiral Lord Nelson after the Battle of the Nile in 1798. It was said that the Sultan Selim III, the Turkish ruler who had presented him with the , had taken stones from his own turban to be included in his gift. It was adorned with 300 white diamonds on 13 sprigs which represented the number of ships that Nelson had defeated in the battle. Nelson was later killed in action at the Battle of Trafalgar and it is believed that his killer was attracted by the “brilliancy of his dress.” It was displayed at a museum exhibit honoring Nelson before it was stolen after World War II.

After Harry Spencer’s son found the half-pound stone while exploring the outdoors, the Spencer family used it as a doorstop for a decade before they finally recognized its worth. The family later sold the large sapphire to jeweler Harry Kazanjian, and it was in his family’s ownership for over 50 years.

Jack Armstrong, who says he saw the egg-sized stone on display at the Smithsonian when he was five years old, had a strong urge to buy it and purchased it from the Kazanjians for an undisclosed amount. He was obsessed with the stone, the LA Times illustrates, and he slept with it under his pillow and kept it close, in his jacket. A month later, however, he publicly put it on the market for $50 million. Armstrong had bought the gem with girlfriend Gabrielle Grohe, whom he merely persuaded to do. A legal battle between the two followed, and when Armstrong failed to pay the agreed upon amount of $500,000 in three months, the court ruled in favor of Grohe.

Also known as the Eye of Brahma, this 195-carat diamond was found in the early 1800s. Legends say that a monk stole it from the statue of god Brahma, which was the reason behind its alleged curse. Then, three of its owners have committed suicide: the first, a diamond dealer from New York, who jumped from one of the tallest buildings, and the second and third, Russian princesses Nadia -Orlov and Leonila -Bariatinsky, who had also taken their lives within a month apart from each other. Because of its alleged curse, the stone was cut into three pieces and sold to private owners.

The Star of India 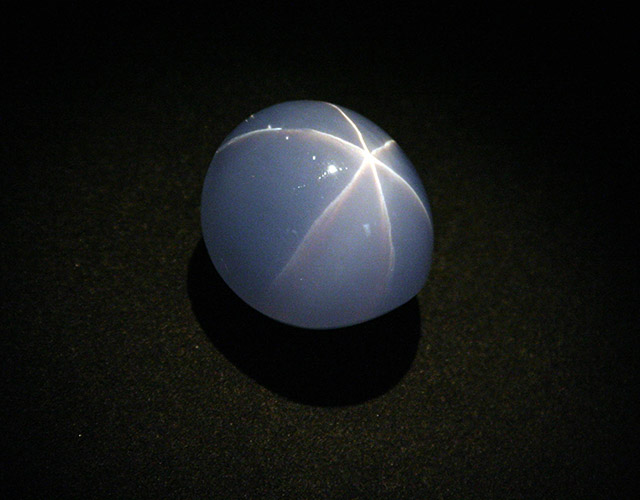 Once considered the world’s largest sapphire, the Star of India weighs 563.35 carats and measures two and a half inches in diameter. Its history prior to its Sri Lankan origin and being acquired by J.P. Morgan through Tiffany gem expert George Kunz is unknown. The stone, which unusually has stars prominently embossed onto both of its sides, was then donated to the American Museum of Natural History. In 1964, the star, along with two other notable jewels, were stolen from the museum. While the culprits were arrested within two days of the crime, the precious stones were retrieved only three months after the incident. 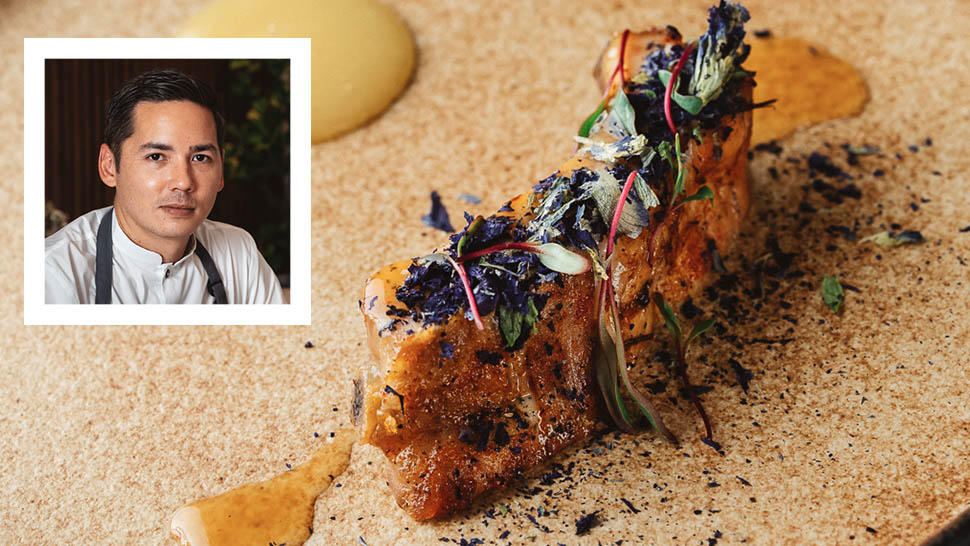 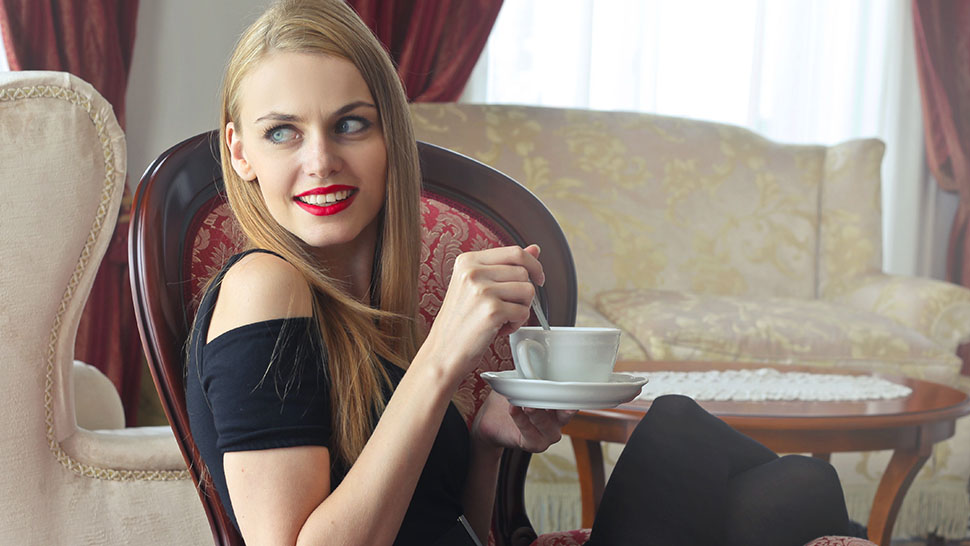