The Fascinating Story of the First Filipinos in America

The Philippines and America have a 425-year history. 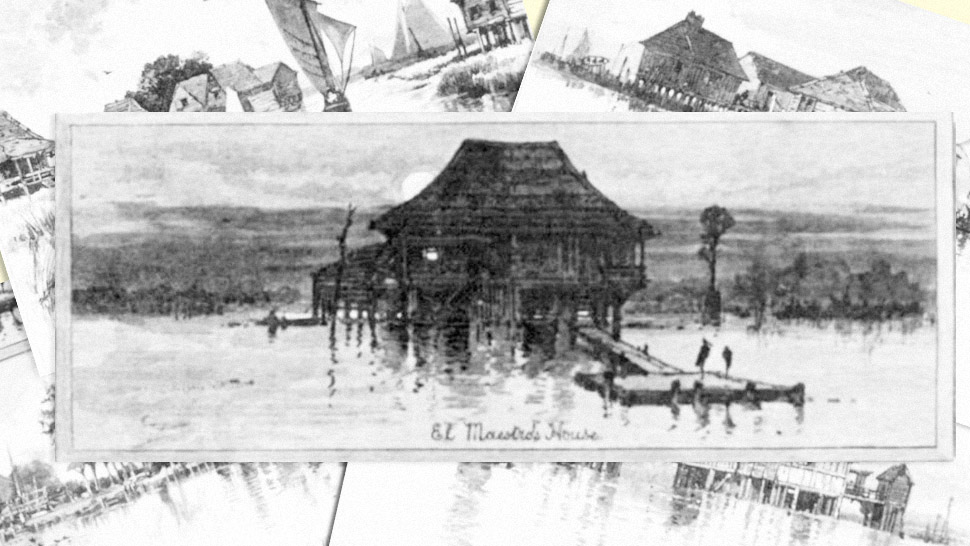 On October 18, 1587, 33 years before the Pilgrims arrived at Plymouth Rock, the first documented Filipinos arrived in what is now considered Morro Bay, California.

The Filipino men, or Indios Luzones as they were referred to at that time, crewed the Nuestra Señora de Buena Esperanza (Our Lady of Hope), which was commanded by Spanish sailor and soldier Pedro de Unamuno. Along with them were pilot Alonso Gómez, a dozen soldiers, and three Franciscan friars including the grandnephew of Ignatius of Loyola, Martín Ignacio de Loyola, who brought with him a young Japanese boy. The voyage was part of an expedition to find the purported Rica de Oro, Rica de Plata and Armenio islands, and to trade Chinese goods in modern-day Mexico. It would be the second time a galleon would cross from Asia to America.

Upon docking, the party scouted the shore and claimed the land for the King of Spain. For two days, the crew explored the newfound land. But on the third day, violence struck as they encountered Native Indians. The skirmish resulted in the deaths of one Spaniard and one Filipino, and with that, the galleon departed to complete its journey.

The 1587 event is often pointed out as the first time Asians were in modern day California, the United States, North America, and in the Americas itself. In 1995, a plaque was placed at the bay to recognize the landings of the Filipinos. It reads:

During the Manila-Acapulco Galleon Trade era, from 1565 to 1815, Spanish galleons crossed the pacific between the Philippines and Mexico.

On October 18, 1587, the Manila Galleon Nuestra Senora de Esperanza commanded by Pedro de Unamuno entered Morro Bay near here. A landing party was sent to shore which included Luzon Indios, marking the first landing of Filipinos in the continental United States. The landing party took official possession of the area for Spain by putting up a cross made of branches. The group was attacked by native Indians two days later, and one of the Filipinos was killed. Unamuno and his crew gave up further exploration of this part of the coast.

It wasn't until 1763, however, that the first Filipino immigrants settled in the United States, the so-called "Manila Men," who came to North America through the Spanish galleon trade. Along with slaves and people of color, they built a small fishing village, which came to be known as Saint Malo in Louisiana on the shore of Lake Borgne. A writer named Lafcadio Hearn, who lived in New Orleans for 10 years, wrote about Saint Malo in the political magazine Harper's Weekly, where he described the inhabitants of Saint Malo and their way of life. 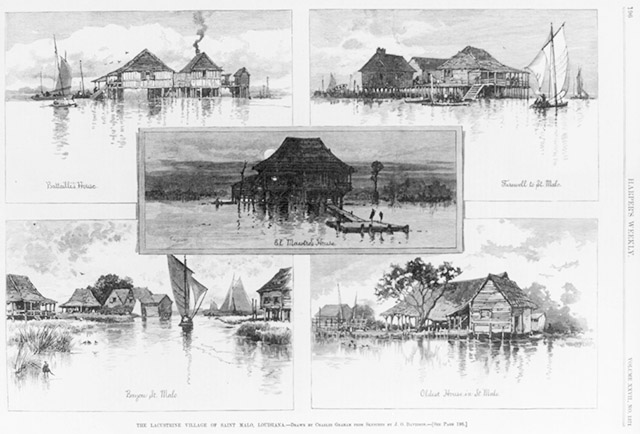 Life in Saint Malo, though dank, for the most part, was peaceful. The settlers governed independently, and practically kept to themselves—away from mainstream civilization. The Filipinos lived in small houses, which were raised with stilts much like a bahay kubo. Wire netting kept all kinds of reptiles, insects, and other creatures outside of the houses. According to Hearn, diet mostly consisted of local fish and, rarely, rice.

For years, the small fishing village thrived. Unfortunately, the New Orleans Hurricane of 1915 put an end to the settlement. From Saint Malo, a number of other Filipino settlements came about including Manila Village, Alombro Canal, Camp Dewey, Leon Rojas, Bayou Cholas, and Bassa Bassa all over Southern United States. 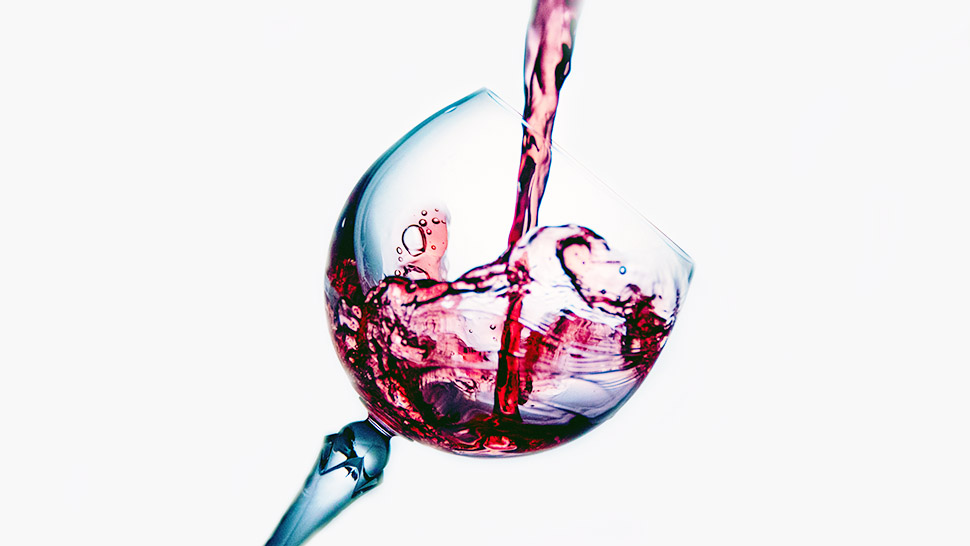 The Different Types of Dining Glasses and Their Uses