Add it to the growing list of historical venues in the city. 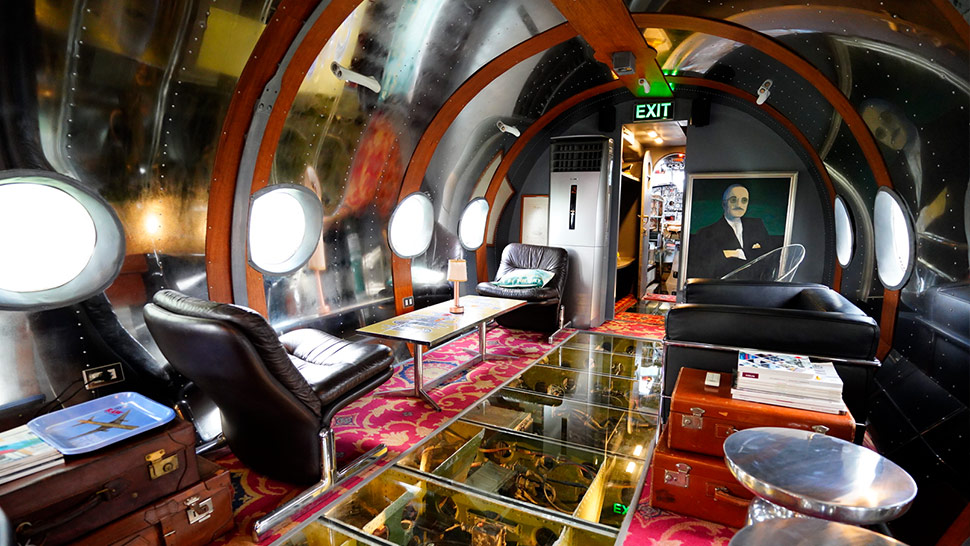 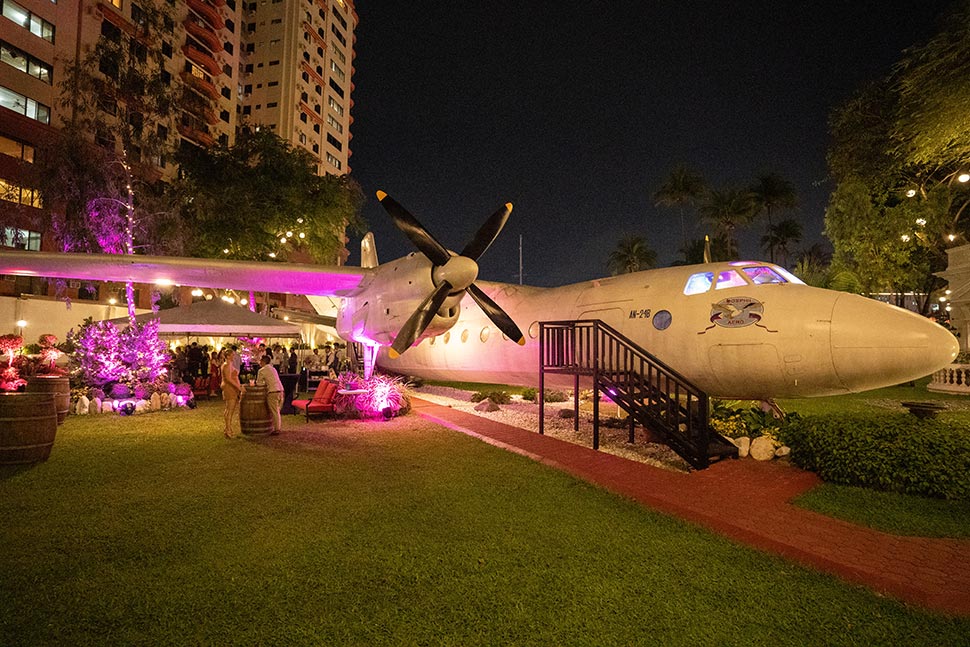 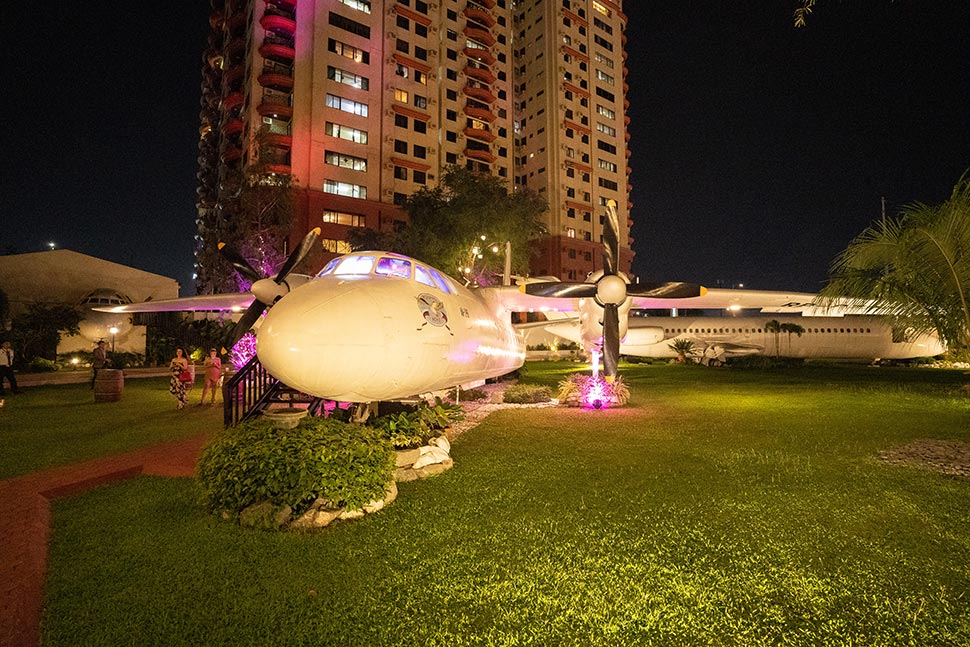 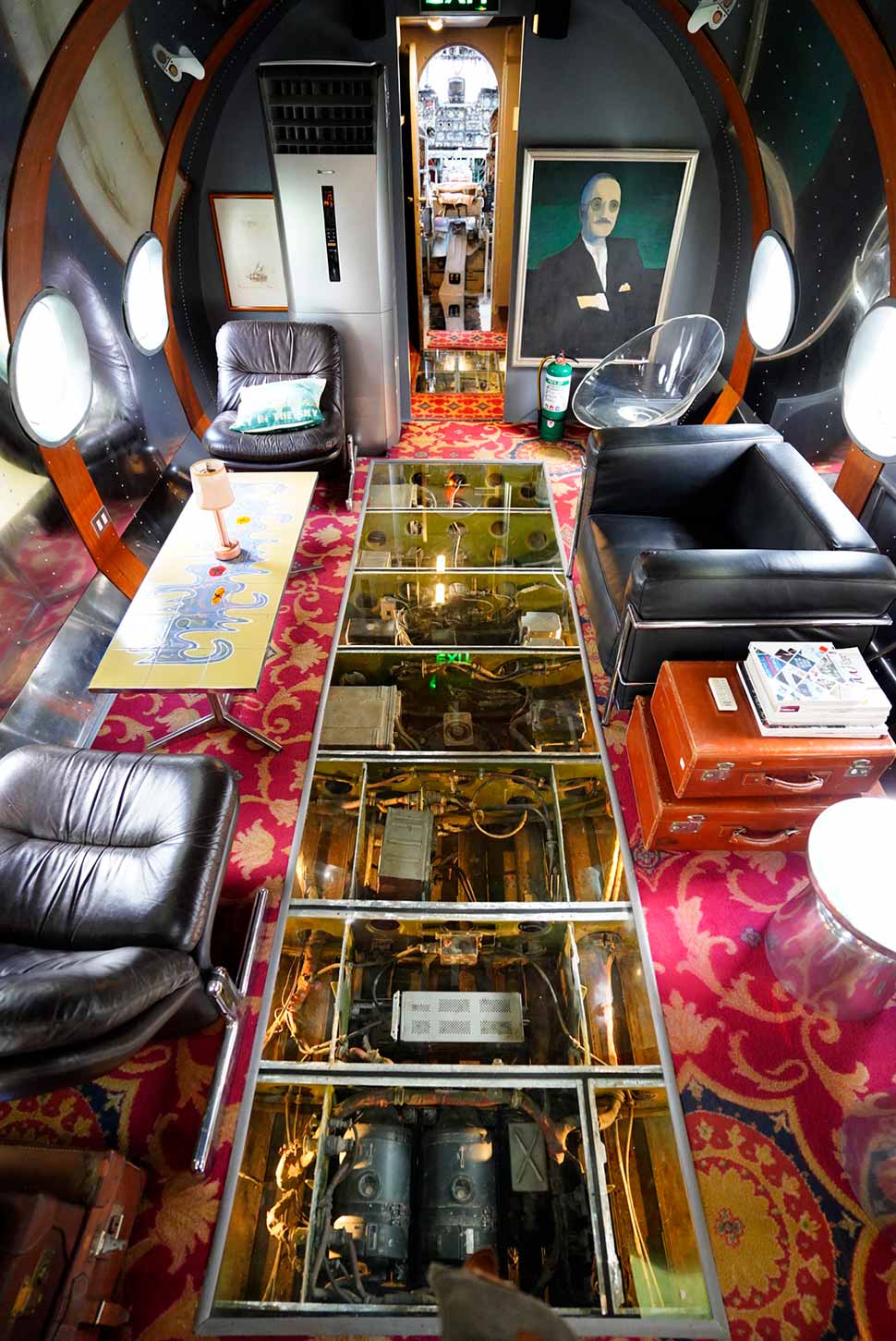 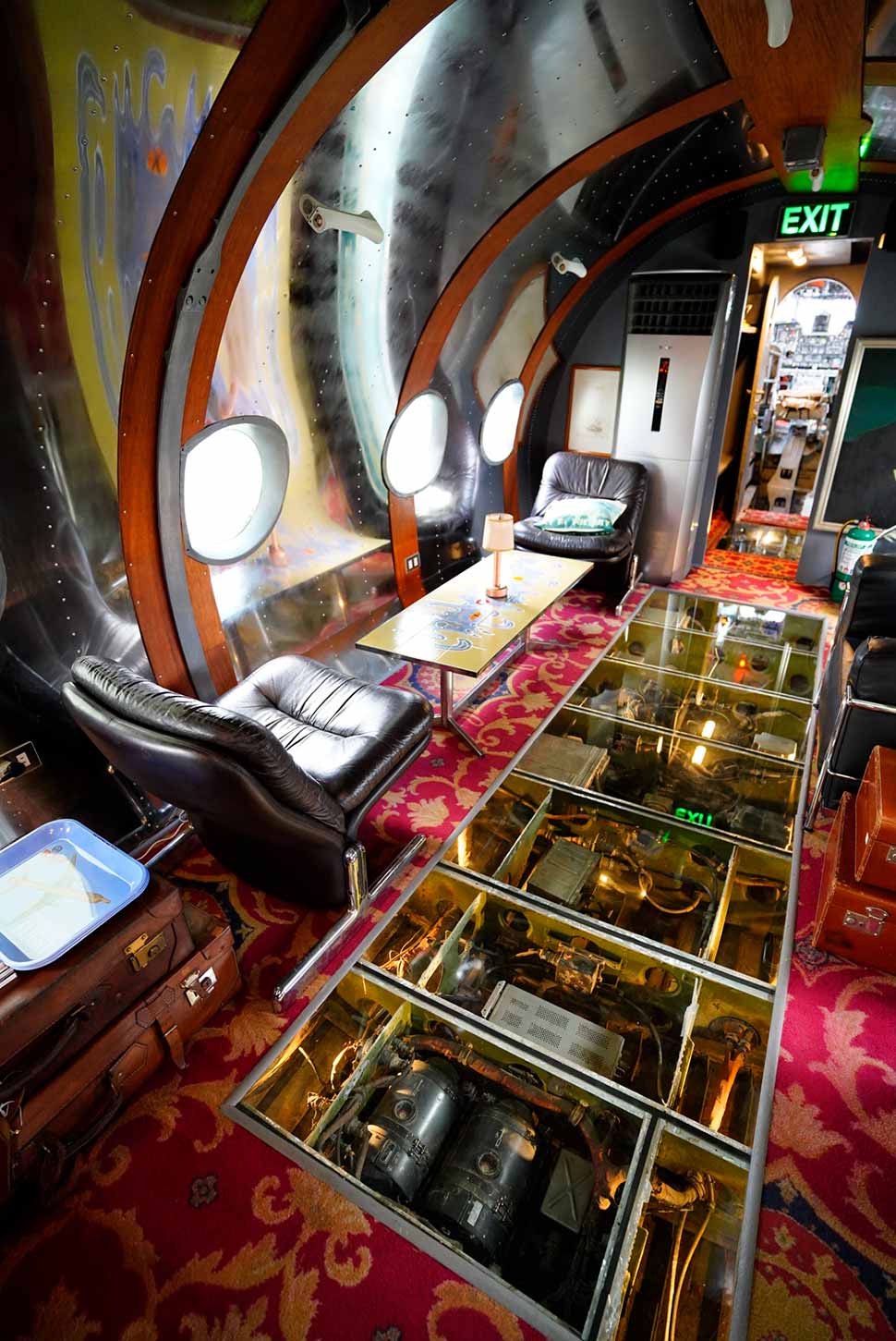 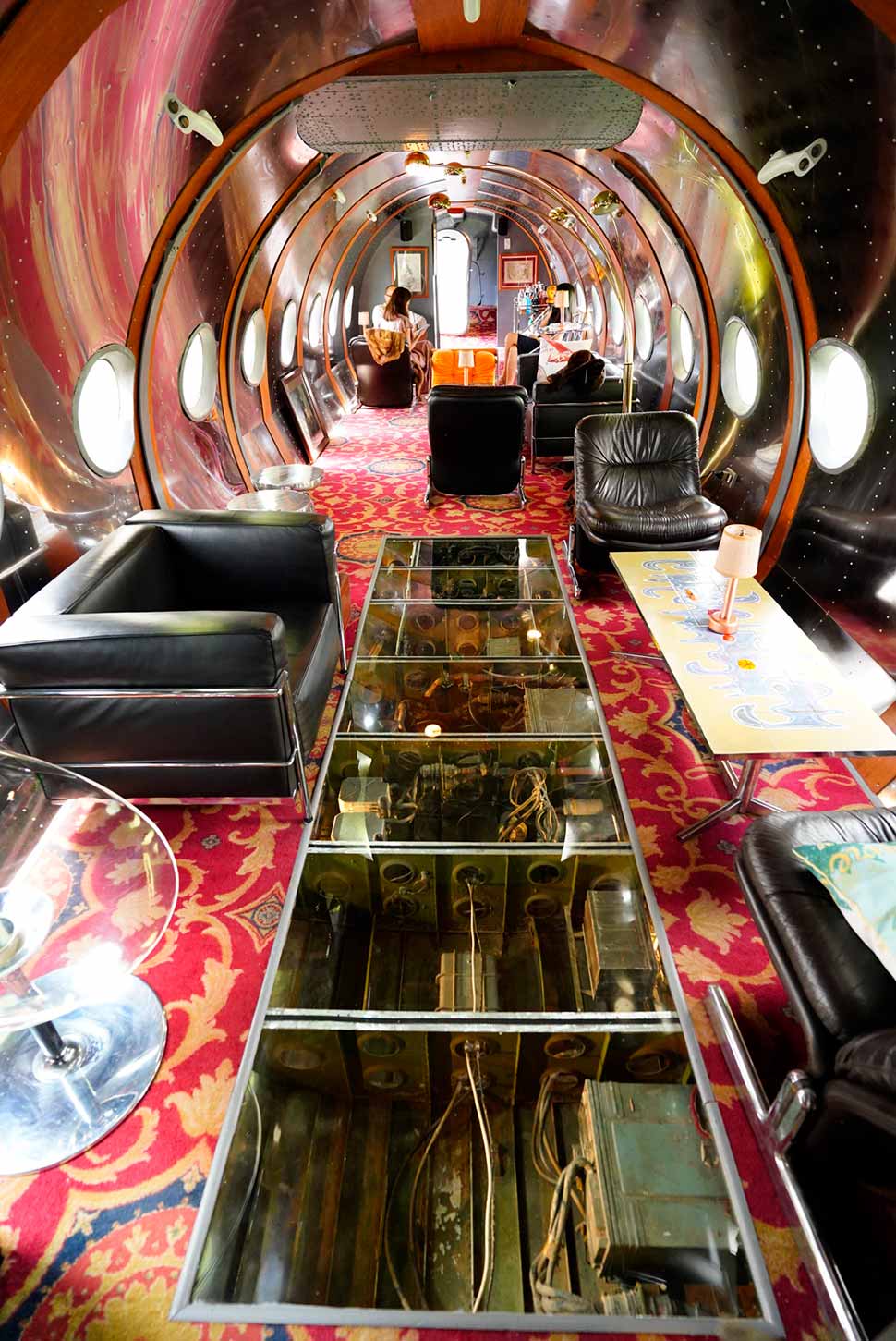 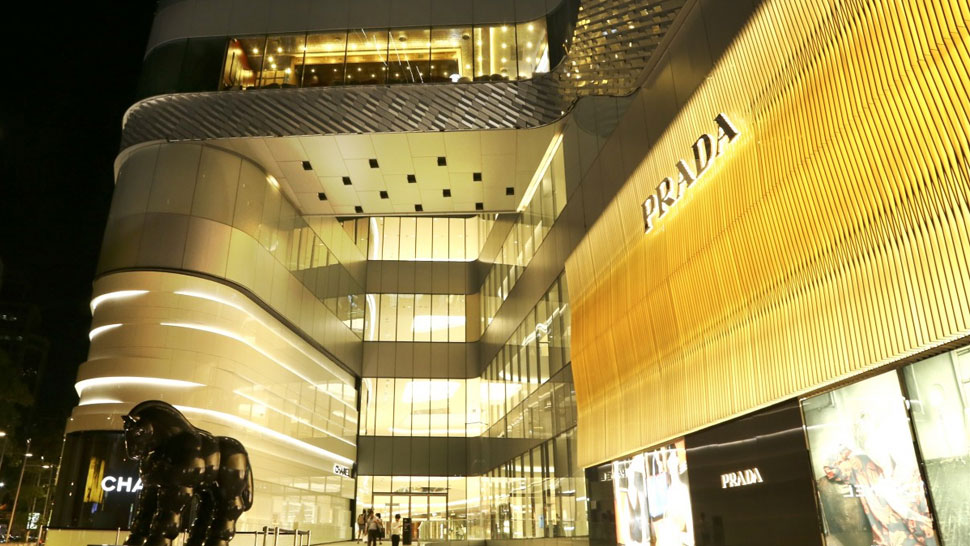 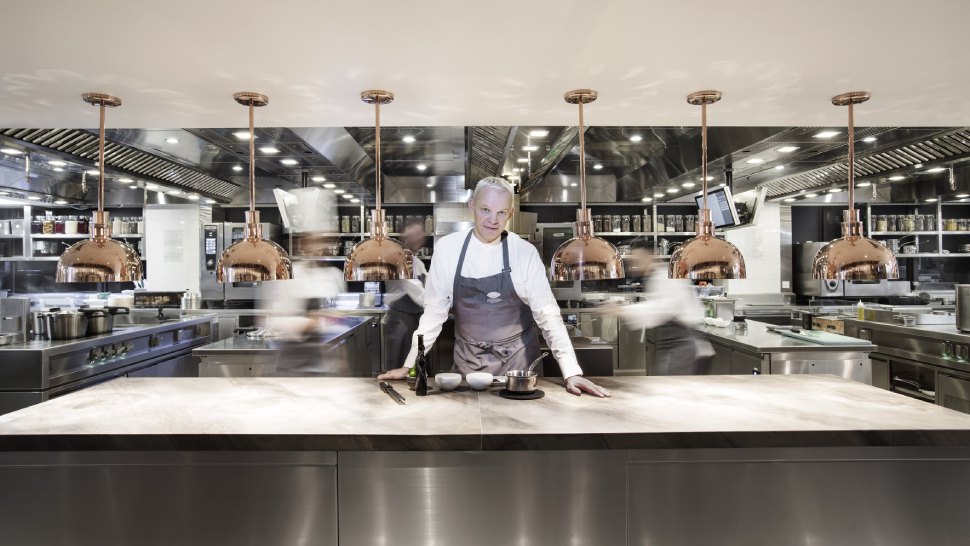