Get to know the families who built Manila as we know it today. 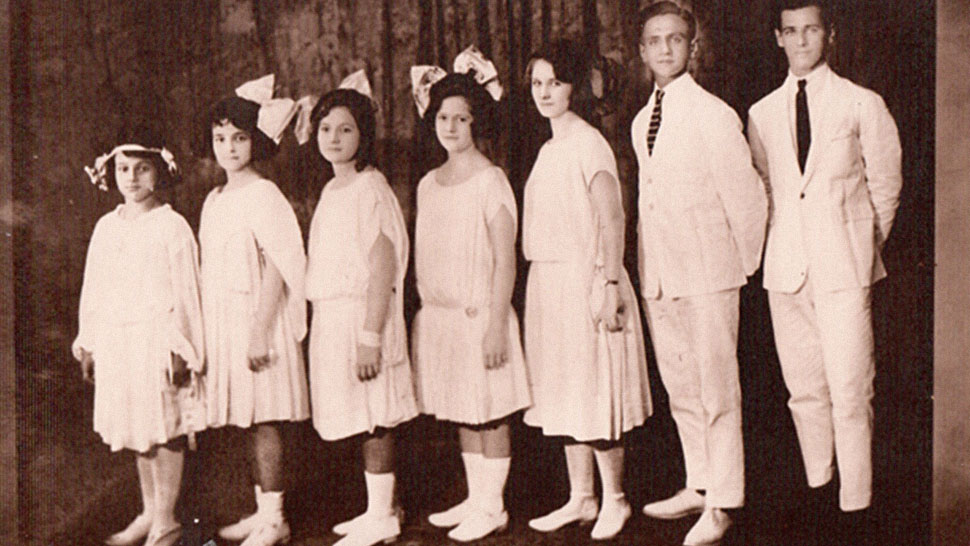 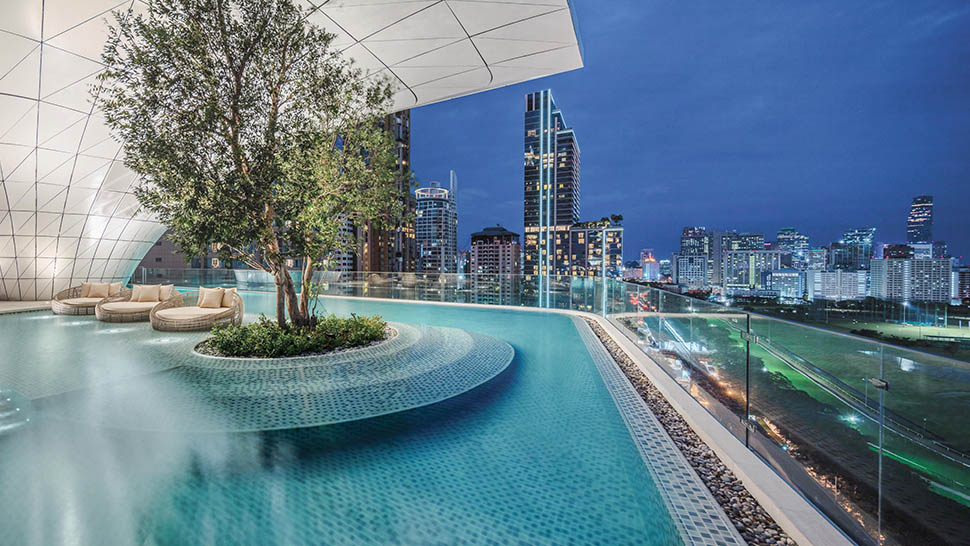 Best of Bangkok: 12 New Things You Must Put on Your List For Your Next Trip 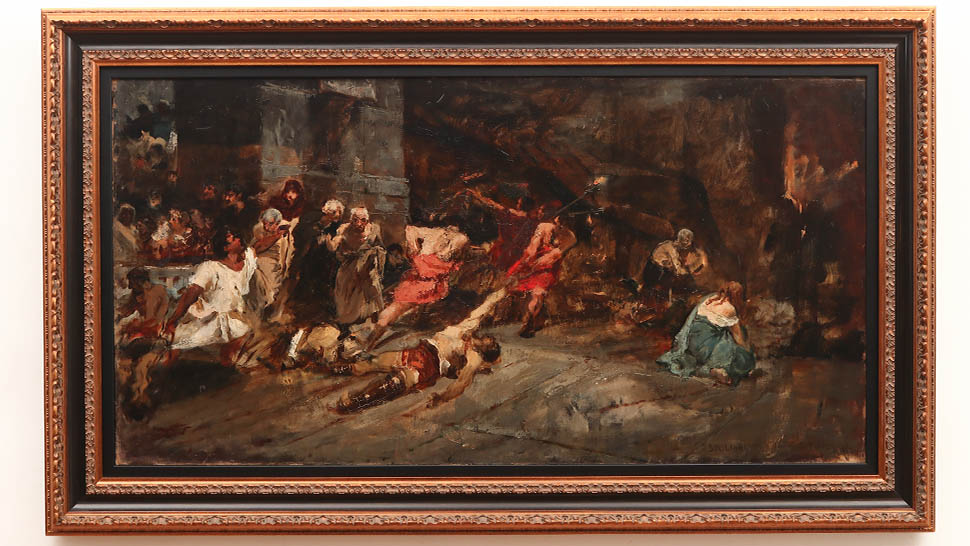 This Painting Believed to be a Juan Luna Boceto Sells For P73.5 Million
All Photos
Comments
View As List