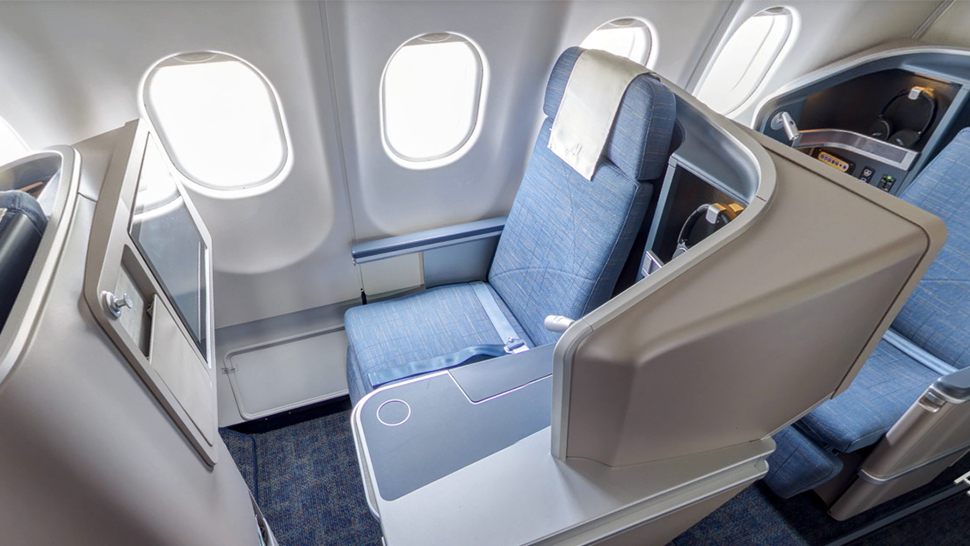 Skytrax, a U.K.-based airport and airline ranking website, named Philippine Airlines the Most Improved Airline of 2019 at the Paris Air Show on June 19. According to its website, the award is based on “an airline’s quality improvement across the entire awards program.” It takes into account changes in world ranking and improvements in other award categories.

In the past year, the Philippine flag carrier has introduced new seats, cabins, in-flight meals, and entertainment, along with raised standards for Business Class, Economy, and the new Premium Economy. 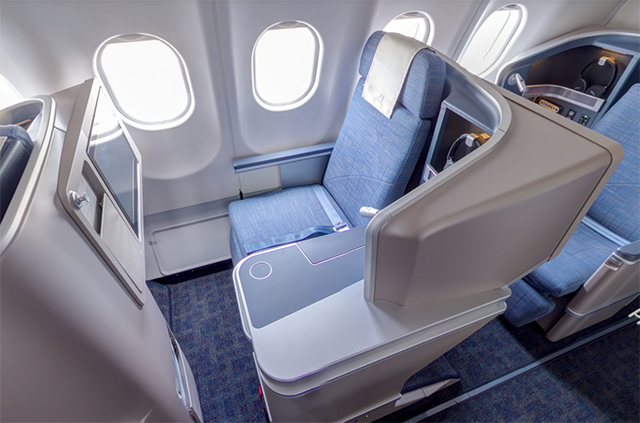 In addition, the airline constantly improves on-ground services and procedures, and adds domestic and international routes. PAL also possesses one of the youngest fleets in the world, which will continue to expand even more as it plans to introduce the Airbus A350s, NEOs, and Bombardier Q400 in the next two years. All these enhancements may have paved the way for PAL to have been given the title of World’s Most Improved Airline of this year.

The award, along with the airline’s four-star certification, proves that PAL has become an internationally competitive player in the aviation industry. In an official announcement, recently retired PAL President and COO Jaime Bautista said these achievements are “the latest proof of something we’ve known in our hearts all along—that we, the Filipino people, can produce world-class achievements and offer world-class products.” The all-Filipino crew of the carrier caters to the world in its own uniquely Filipino way, as stated by Bautista. 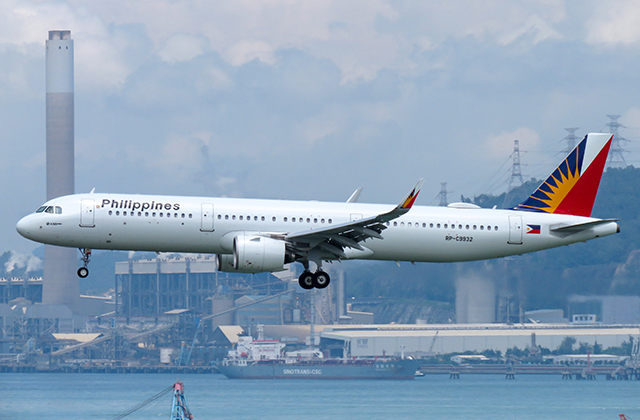 PAL is also ranked number 30 out of 100 best airlines in the world, a big leap from 2018’s number 69 and 2013’s number 90. This year’s rank is the airline’s recorded highest spot in Skytrax’s history, which came amid changes in its management. Vivienne Tan, daughter of Lucio Tan was appointed as officer in charge of PAL last week after Bautista stepped down to spend more time with his family. Tan also acts as the executive vice president, treasurer, and chief administration officer. Her vision and experience are presumed to keep PAL on track to acquire a five-star rating in the future.

Meanwhile, Qatar Airways was named Best Airline In The World for the fifth time, as Singapore Airlines is down to second from last year. See the full list of winners below: 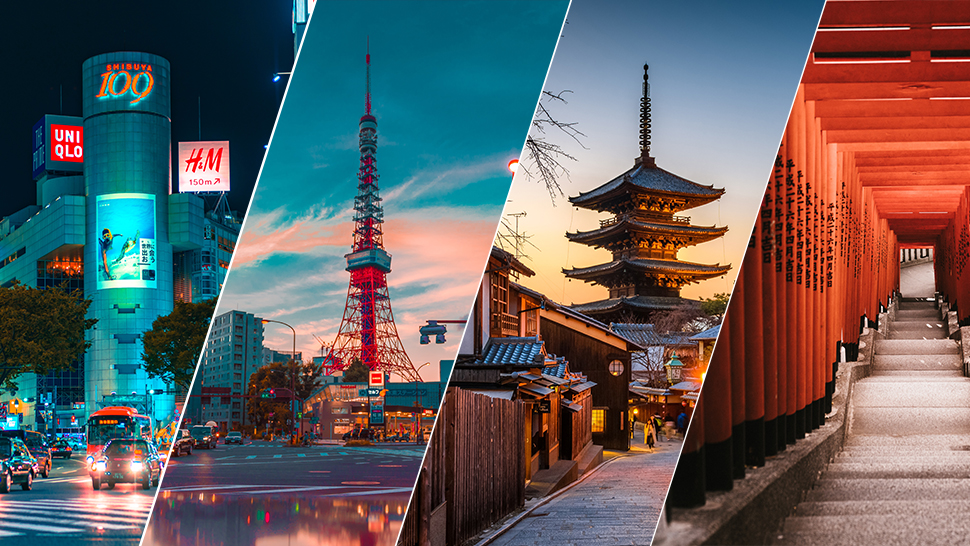 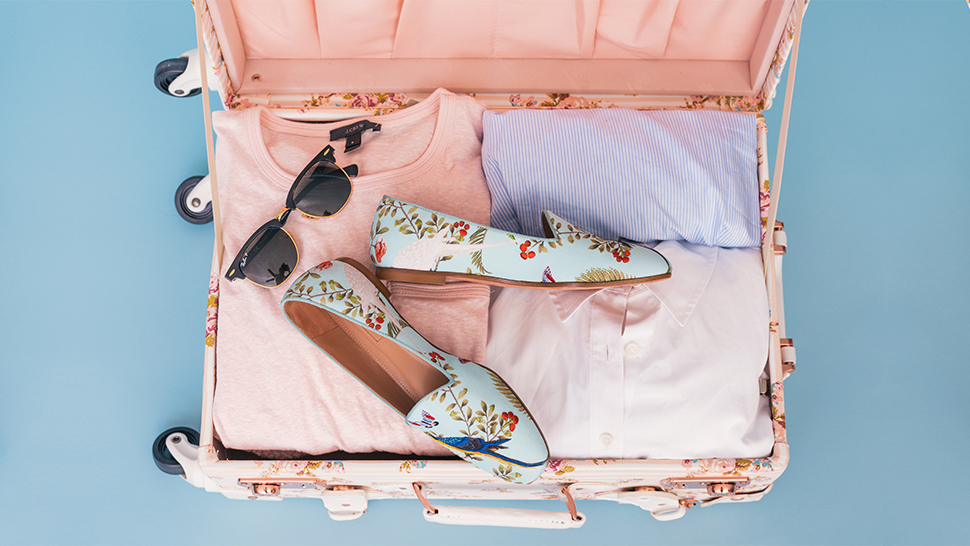