Before this discovery, the closest known evidence of early humans in the Philippines was only 67,000 years old. 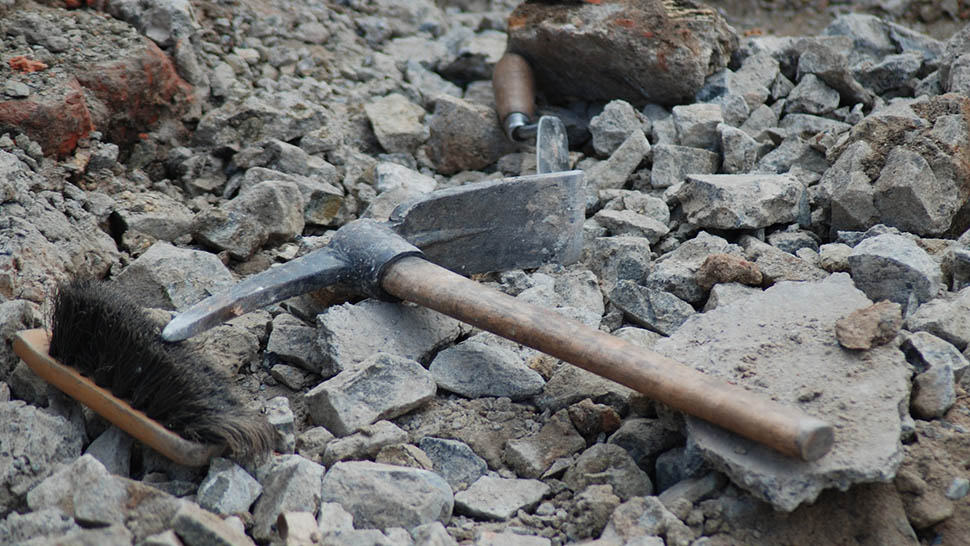 Nature.com has released a study revealing very crucial information about the first human inhabitants in the Philippines. At an excavation site in the Kalinga province in Luzon, researchers unearthed a remarkable find: 57 stone tools and over 400 bones of various animals, including Philippine brown deer and the now-extinct , a relative of the elephant. At the same site, researchers stumbled upon a nearly-complete rhinoceros skeleton. What made this discovery interesting was that the remains showed signs of butchering—the kind only achieved by man-made stone tools.

The study described how the bones of the rhino, another extinct animal in this part of the world, exhibited marks that were “presumably made with the intention to smash the bones and gain access to the marrow.” It’s safe to conclude that the early humans behind the slaughter were just hunting for their next meal. Using electron-spin resonance methods, researchers were able to date the carved bones between 631,000 to 777,000 years old, which indicates the presence of human life in Luzon and the South East Asian region earlier than previously thought.

The identity of these toolmakers and hunters remain unknown but researchers have taken an educated guess and pinpoint their origins to Borneo through Palawan, or China through Taiwan.

Before this, it was believed that the Callao Man was the earliest known human in the after a 67,000-year-old fossil of a homo sapien was found in Cagayan's Callao Cave in 2007. Researchers have yet to fill in the historic gap between this new study and the Callao Man but that jump in years from 67,000 to over 700,000 is extraordinary.

“It was surprising to find such an old peopling in the Philippines,” archaeologist Thomas Ingicco told National Geographic. He also tells CNN that “the butchery marks were a very good surprise” as this opens up a new opportunity to link us to our early ancestors. 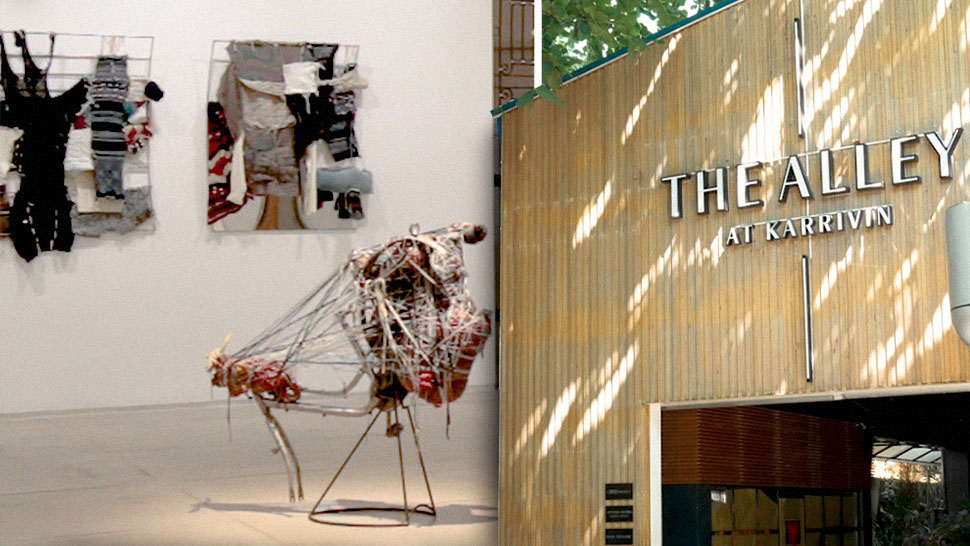 Watch a Tour Through a Trendy Art Hub in Makati 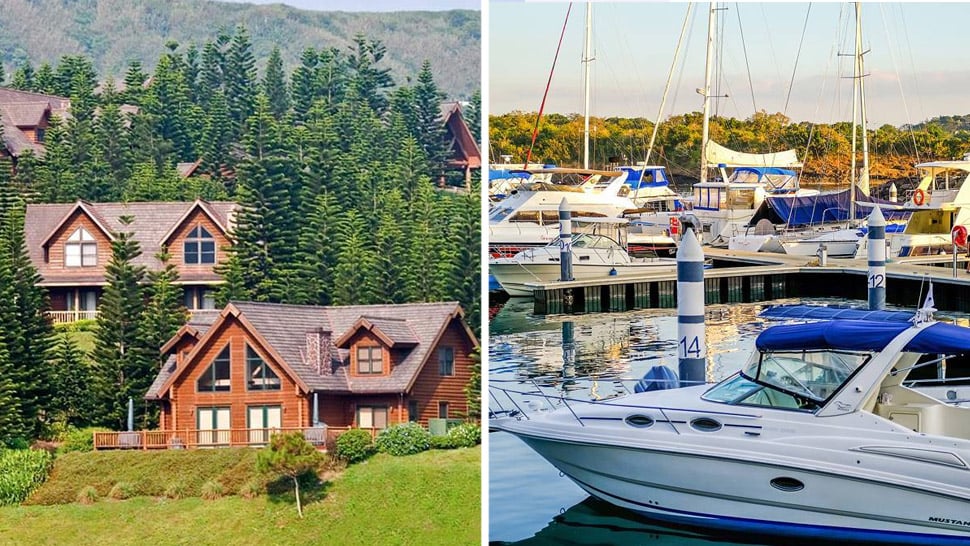