Net proceeds from the play will benefit 14 different charities. 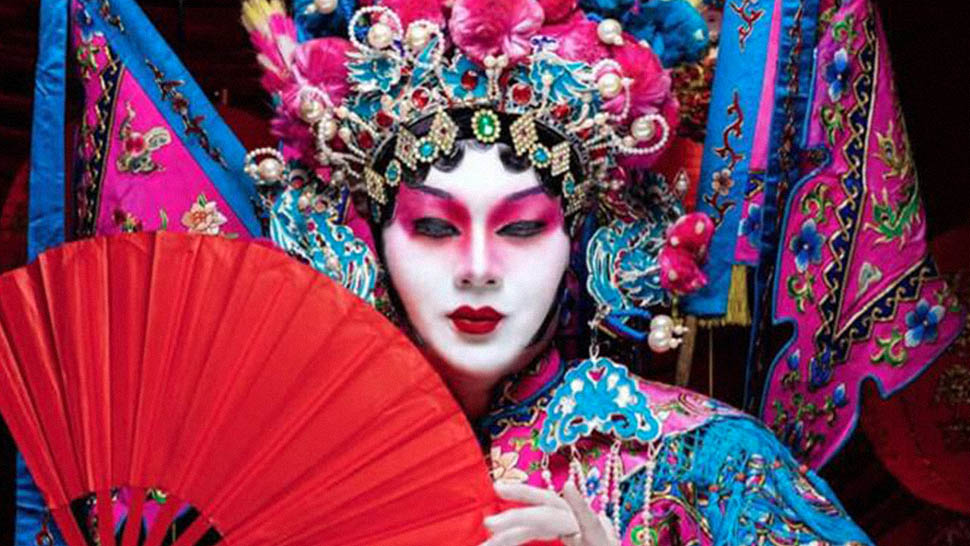 For Raymond (or “RS”) Francisco, it’s been 28 years since he last put on Song Liling’s silk kimono for the play M. Butterfly.

The first time was in 1990, two years after the play by David Henry Hwang premiered on Broadway and won a Tony Award for Best Play. Back then, Francisco was a newly minted actor at the age of 18, and he had come onboard to take the lead role in a production at the University of the Philippines Diliman. 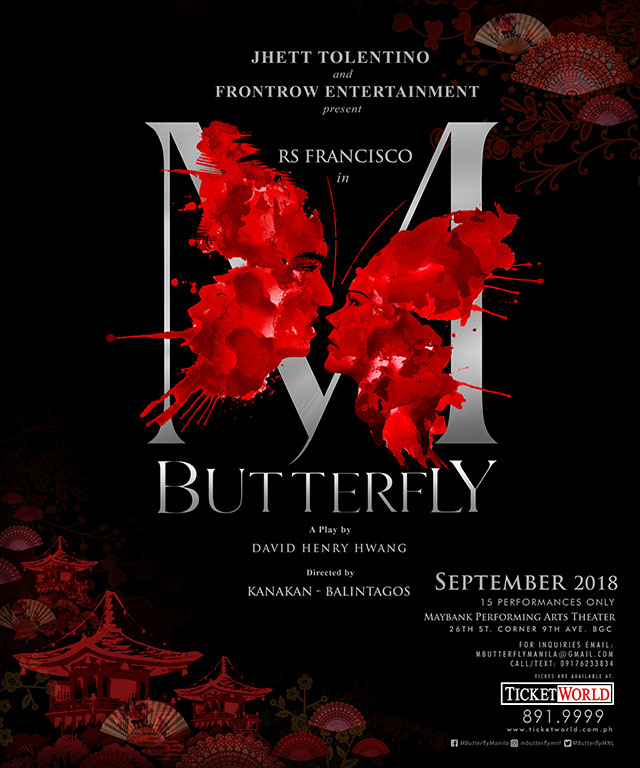 Francisco is again playing the lead as a Chinese opera singer-slash-spy in this now classic masterpiece. This time, his return as a seasoned actor undoubtedly adds more layers to his reprisal of the role.

The play centers around French civil servant René Gallimard who falls for Chinese opera star Song Liling, whom he considers the embodiment of a perfect woman. Gallimard does not know that women have been banned from the Beijing opera stage and roles of females are occupied by men. A complicated affair between the two leads gets even more dramatic after revelations are made.

After the staged drama's initial success in the '90s, it went on extended runs at full house theaters and eventually went on tour around key cities in the Philippines.

This time, however, the production has limited the performances to 15 shows across 10 days, from September 13 to September 30. 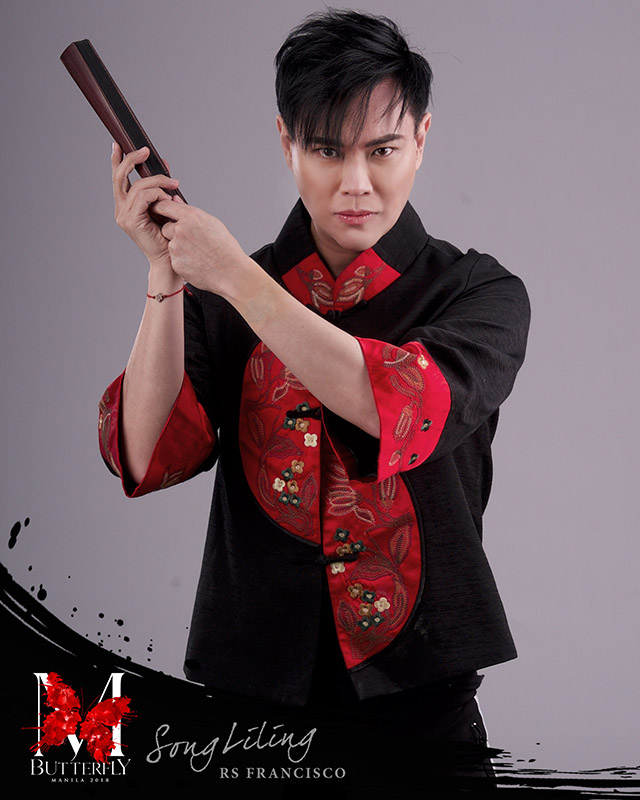 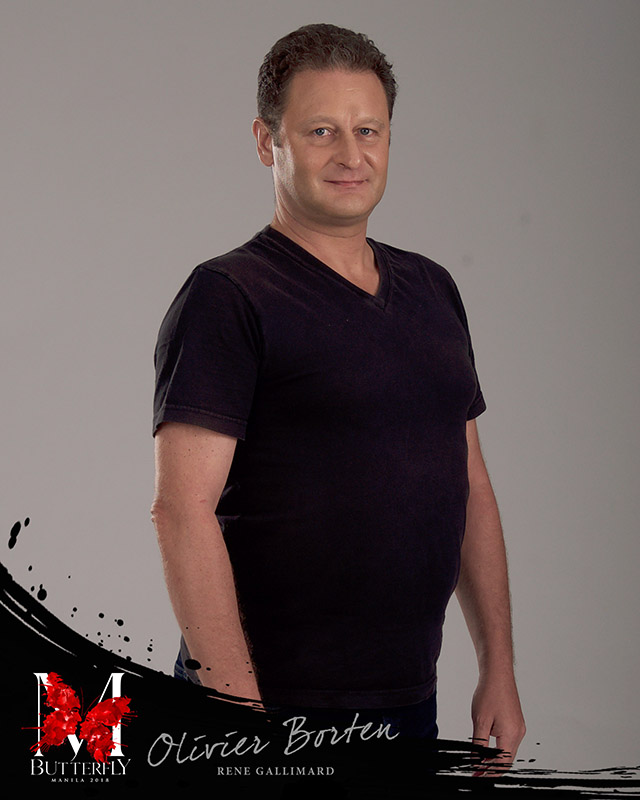 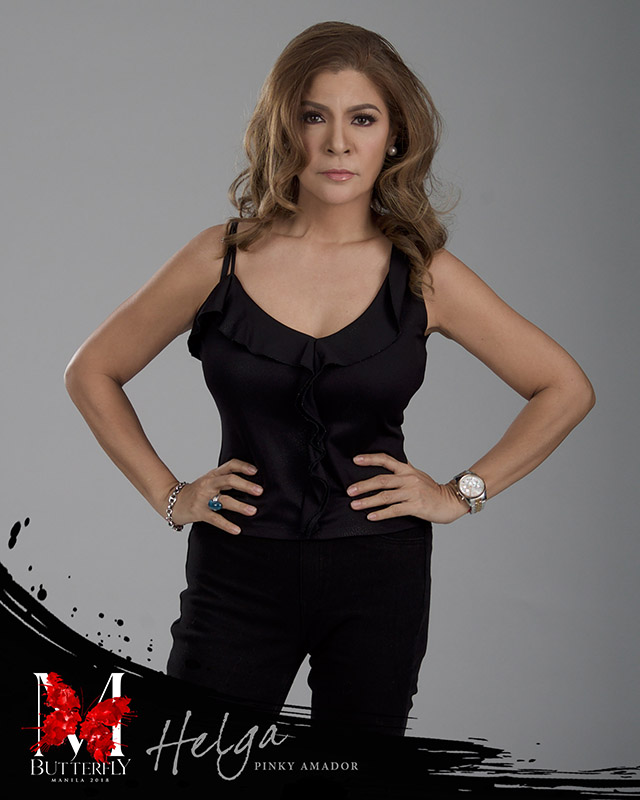 But what perhaps makes the production even more of a must-watch show is that it is completely . All net proceeds of each show will go to a respective charitable institution that is geared towards either education or the arts.

A Historic Moment at the U.S. Open Finals Ended in Controversy for Serena Williams-Naomi Osaka Match
All Photos
Comments
View As List