The World's Most Extravagant Weddings and How Much They Cost

What makes a grand wedding? Let these couples show you how it's done. 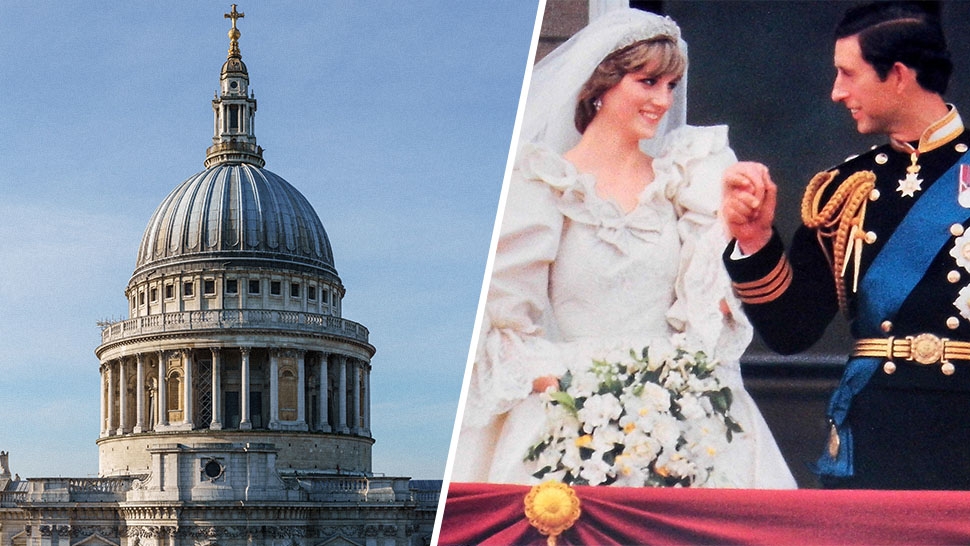 Sources of extravagance: There were only about 1,900 guests at the Westminster wedding—an understandable number really, considering it was the ceremony of a future King. A bulk of the wedding budget went to security, as the venue was packed with VIPs. After the televised ceremony, 650 guests were invited to a lunch reception at Buckingham Palace, where the royal couple later stood on the balcony and presented themselves to the public. The bride changed out of her custom-made $434,000 Alexander McQueen gown for an evening reception hosted by Prince Charles with 300 guests. At the evening reception, there was a firework display and a band led by Ellie Goulding. In spite of all that, it still did not overshadow the nuptials of Prince William’s parents.

Luxury masterclass: If you’re expecting numerous high profile guests or if you yourself are high profile, invest in security. Not everyone invited to the ceremony needs to be at the reception. Take this liberty to cut down the guest list to close family and friends.

Sources of extravagance: At the "wedding of the century," the total number of guests at the cathedral was estimated to be around 3,500, while outside, a crowd of 600,000 people filled the streets of London just to catch a glimpse of the grand ceremony. Around the world, 750 million viewers tuned in. The bride wore a puff-sleeved gown with a train that trailed 25 feet behind her. After the ceremony, the royal couple proceeded to Buckingham Palace for their balcony appearance and a very public kiss. Later, they were brought to the train station to catch their honeymoon ride to the Royal Yacht Brittania for a 12-day cruise through the Mediterranean Sea and to Egypt.

Luxury masterclass: Memorize and practice your vows beforehand. You wouldn’t want wedding jitters to get the best of you and end up fumbling with the words. A nervous Diana mistakenly called her groom, “Philip Charles Arthur George” rather than “Charles Philip.”

Sources of extravagance: In the same year that the British golden couple wed, then crown prince of Abu Dhabi Sheikh Mohammed bin Zayed Al Nahyan married his bride, Princess Salama. In honor of their wedding, his parents had built a stadium that could fit 20,000 people for a week-long celebration. The prince visited all the emirates and fed each crowd in celebration. Some guests were even flown in via 34 private jets at their service.

Luxury masterclass: Throw smaller separate celebrations for those who can’t make it to the wedding if you’d like to keep the actual wedding party small. You might not be able to build a stadium for 20,000 guests, but intimate get-togethers with separate groups will do.

Sources of extravagance: An engagement ceremony in the Palace of Versailles, a dinner at the Jardin des Tuileries prepared by foreign chefs, and a wedding at the 17th-century Chateau Vaux le Vicomte all seem like a wedding fit for a princess. This was the wedding steel tycoon and billionaire Lakshmi Mittal prepared for his daughter. They had Indian food for 1,200 guests flown in from across the world for an other-worldly wedding at the French chateau. For entertainment, the wedding party booked Kylie Minogue and a string of Bollywood acts who performed during a fireworks display at the Eiffel Tower.

For an interesting twist on wedding invitations, make use of a poem or have a writer well-versed in prose pen the words. The invites for this particular event contained romantic poems, some of which were written by the family members.

Sources of extravagance: Once Hollywood’s most eligible bachelor, George Clooney gave up his title with a bang. He wed human rights lawyer Amal Alamuddin in a picturesque ceremony and reception in Venice, Italy. The bride stunned in an Oscar de la Renta gown and the groom walked down the aisle in Giorgio Armani. The couple shouldered their guests’ accommodations at the Cipriani and Aman hotels and water transportation around the venue. The reception only catered to a modest 100 guests but 250 bottles of Champagne, 200 bottles of Grey Goose, and 600 bottles of Casamigos were reportedly consumed.

Luxury masterclass: For destination weddings, you're not expected to shoulder all costs, but it will surely be appreciated by your guests. Also, keep the bar well-stocked.

Sources of extravagance: The bride, daughter of Formula One racing tycoon Bernie Ecclestone, arrived in a Rolls Royce driven by former race car driver Jean Alesi. She stepped out of the vehicle in a stunning yet simple strapless Vera Wang and proceeded to the cobblestone piazza that led to the Odescalachi Castle, where she was to wed businessman James Stunt. The lush gardens and extravagant rooms overlooking a lake made the perfect setting for a three-day affair filled with fireworks, celebrity performances, and $6,500 wine bottles. The guest list included the Hiltons, Princesses Eugenie and Beatrice, and a slew of Formula One legends.

Luxury masterclass: In lieu of a wedding registry, the couple encouraged donations to a charity that raises funds for the Meningitis Trust, of which the bride is an ambassador.

Sources of extravagance: A-listers and New York’s elite flocked to the Orangery at Kensington Palace for heiress Nicky Hilton’s wedding to even-wealthier British banking heir James Rothschild. Held on royal grounds, with the garden close to the Duke and Duchess of Cambridge’s official residence, the couple also hosted a crowd of royals and aristocrats, such as Crown Princess Marie-Chantal of Greece. The bride was clothed in a delicate lace Valentino gown, which set her back $75,000.

Luxury Masterclass: The total cost of the wedding was never disclosed to the public, keeping both wedding parties free from public scrutiny, especially since they come from two of the world’s most powerful dynasties. 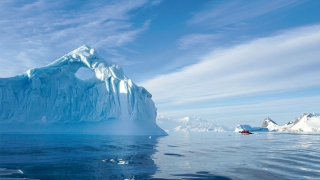 The End of the World as We Know It 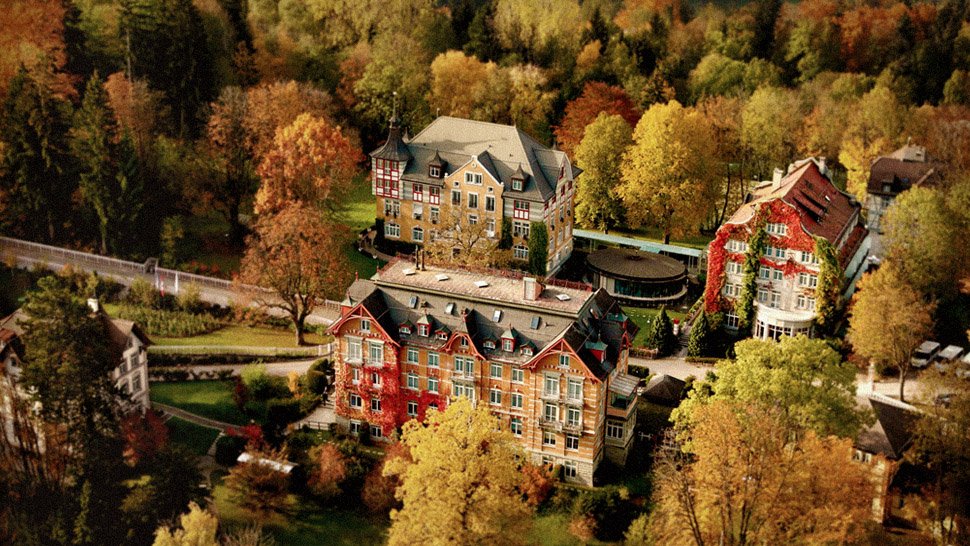