The King of Netherlands Was A Secret Pilot at KLM Airlines

Willem-Alexander was barely recognized in his pilot uniform. 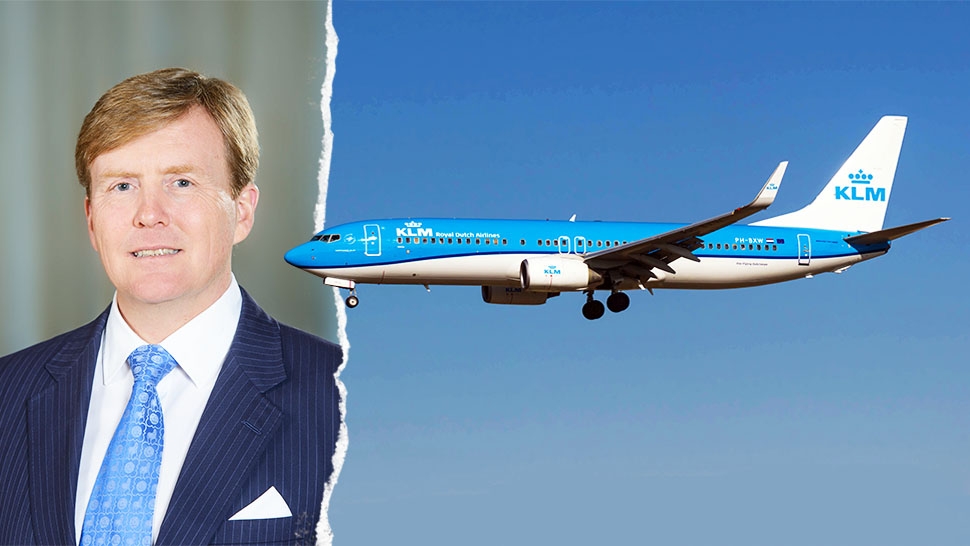 Dust off that old-fashioned image of a king as an inert man on a throne. William-Alexander, reigning monarch of the Netherlands, loves sky-high action.

In an interview with De Telegraaf, the 50-year-old king revealed that he co-piloted short-haul flights at KLM for 21 years.

The king considers flying a hobby that clears the mind. He tells De Telegraaf, "You have a plane, passengers, and crew, and you are responsible for them. You can't take your problems with you off the ground. You can completely switch off for a while and focus on something else."

He came onboard in uniform and even made in-flight announcements. Most passengers had no idea that the king was in the cockpit.

Even when he walked at the airport, he barely got suspecting looks from passengers. This made it possible to go on working twice a month without publicity. 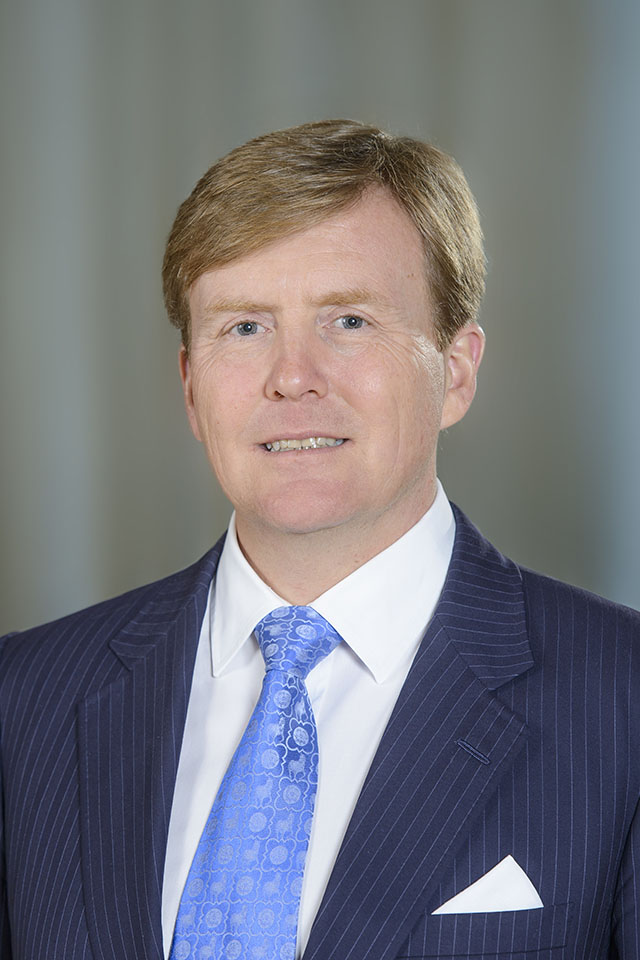 This won’t be the case for long. King Willem-Alexander is reportedly learning to pilot an upgraded KLM plane, the Boeing 737s. The question is whether he will be open to addressing the passengers using his real identity on his next flight. 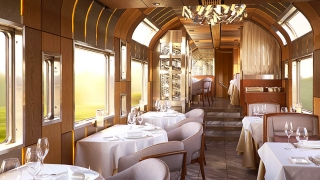 A Peek Inside Japan's Most Exclusive, Luxurious Train 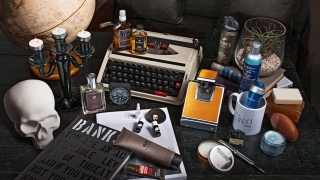