50 Traits That Determine How Classy You Are, According to Study

Classiness depends on your overall knowledge and practice of manners and has little to do with wealth. 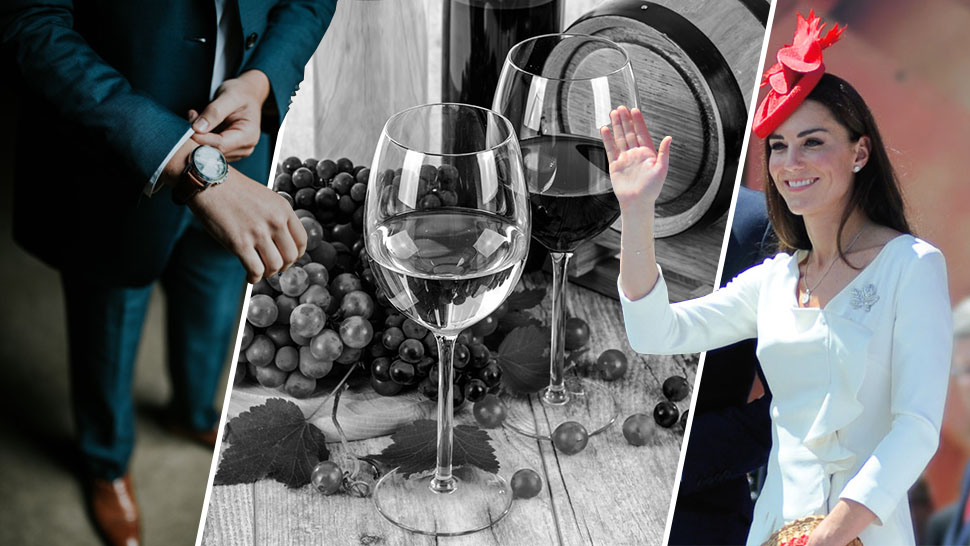 You’d think the question of would boil down to one’s socio-economic standing and be measured by one’s bank account, but Britons say otherwise, and we have to agree. If you want to exude an air of sophistication, a good reference is this checklist below, which is the result of a British survey commissioned by European fashion brand Peter Hahn in 2016. The study reveals that over 2,000 Britons believe that class depends on your overall knowledge and practice of manners and has little to do with wealth.

It seems that basic etiquette instilled in children serves a purpose, as saying "please" and "thank you" is the study’s top indicator of class. Avoiding emotional Facebook and Twitter rants and evading conversations about money also make the top 50 signs at number 11 and 21, respectively.

Survey results also say that 86 percent of those who took part in the study found the current society to be lacking in class, and 36 percent of them did not consider themselves classy. Aside from proper social media etiquette, a small percent of the British also viewed those who are well-versed in wine and flirting as sophisticated.

Members of the royal family, particularly the Duke and Duchess of Cambridge, and Prince Harry, unsurprisingly ranked high on the list of figures that survey-takers admire for their sophistication. Young celebrity Emma Watson was considered a role model, too.

Apart from the top 50 list, standards of class differ for women and men. How men treat ladies and how well they dress dominated the indicators of a classy man, while a woman who presents herself elegantly, dresses appropriately, and does not downplay her intelligence is admired. Both lists agree that men and women who constantly smell great are considered classy. 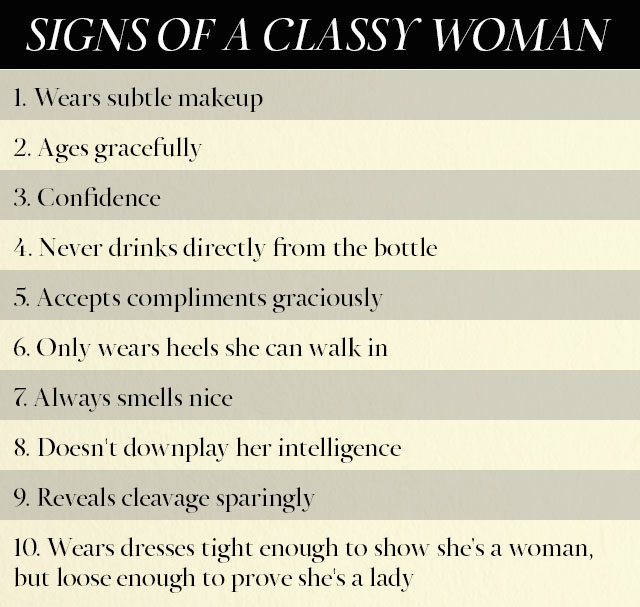 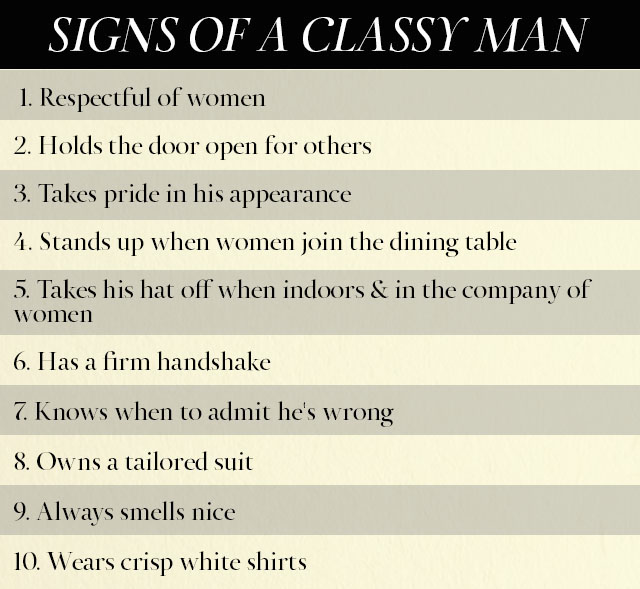 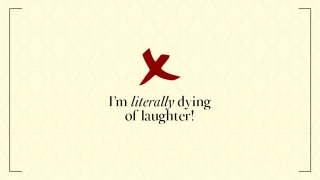 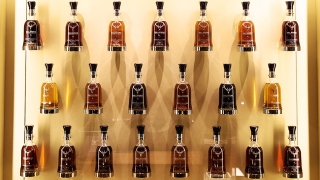