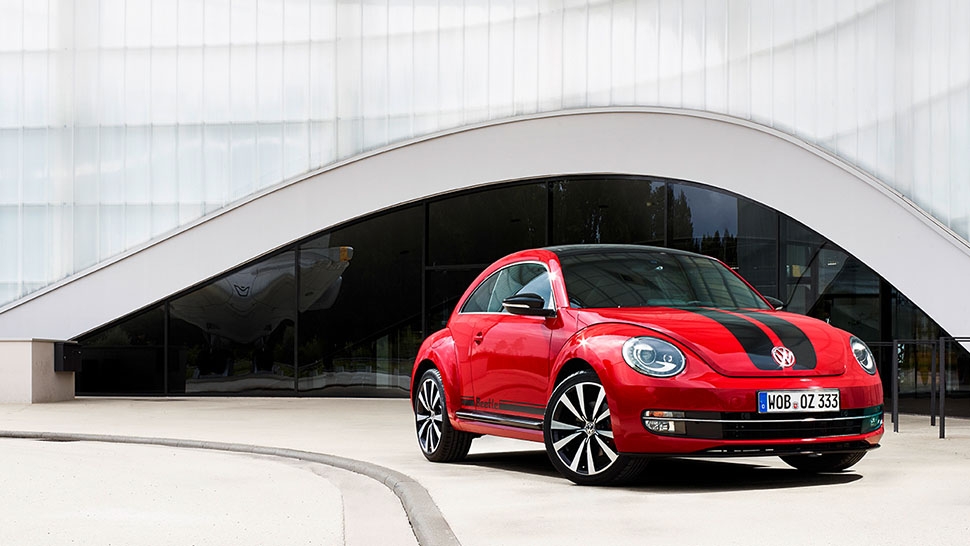 While most new cars bank on newness and futurism, the modern Volkswagen Beetle strives to look like the past. Its exterior design elements are heavily based on the original, earning it the approval of old school Bug aficionados and new generation buyers alike. It is the brand’s most popular model, after all, having sold over 21.5 million units of the first generation VW Type 1 (which had the storage compartment in front and the engine in the rear), which enjoyed a production span of over six decades, from the first Beetle that rolled off the main production plant in Wolfsburg, Germany, in 1938 to the 300 units of the Last Edition Beetle manufactured in Brazil in 2003. “This makes it the longest-running and most manufactured car of a single platform ever made,” shares Franz Decloedt, marketing director of Volkswagen Philippines.

The 2016 Volkswagen Beetle is the second iteration of the modern Beetle, and while it carries the look of its predecessors, from the distinctive curves to the headlights, it’s a comprehensively updated compact car, with an improved front wheel drive, turbocharged engines, upgraded safety features, and an all-new infotainment system. 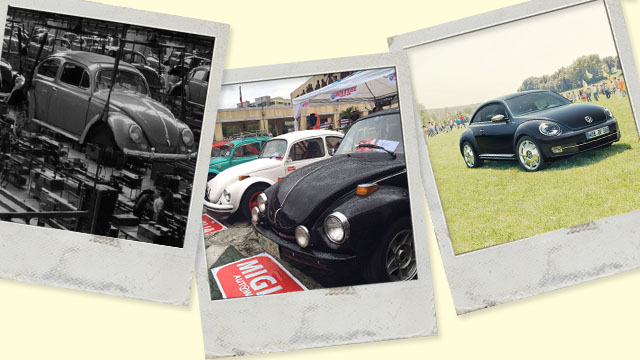 We drove the five-speed manual transmission in bright Tornado Red on a day trip to Tagaytay, thrusting us back to recollections of the good old days while letting us into a whole new VW experience.

We turned the ignition, pulled the windows down, hit up the volume of its eight-speaker audio system, and sang along to an old school playlist as we stepped on the gas—our attempt to recreate our fun childhood memories with the classic—and its 1.8 turbocharged four-cylinder engine propelled us to 100kph in 11 seconds.

The car’s Adaptive Cruise Control was then activated, which allowed us to relax and let the vehicle run at a steady speed without stepping on the gas pedal and kept us at a safe distance from vehicles ahead. Driving uphill, hanging on steep inclines, and tackling corners even with a manual transmission proved easy, smooth, and powerful. If not for the sense of control that we felt when changing gears and speeding up, we’d think we’re driving an automatic with the light and easy steering, super smooth gear transition, and minimal clutch effort.

It’s a small car that gave us great driving confidence because of its looks, and its performance that allowed us to feel at one with the car, from the finely tuned braking power to its grip on the road. The two-hour drive was also very comfortable and enjoyable, thanks to the spacious front seats with adjustable height and ample side support; practical compartments for all our things (bags, notebooks, water bottles, mobile phones, cameras, walkie-talkies); an amazing VW Car-Net App-Connect system with a five-inch touch screen that let us use the car like a mobile phone—playing music, making calls, reading messages, and even accessing apps. 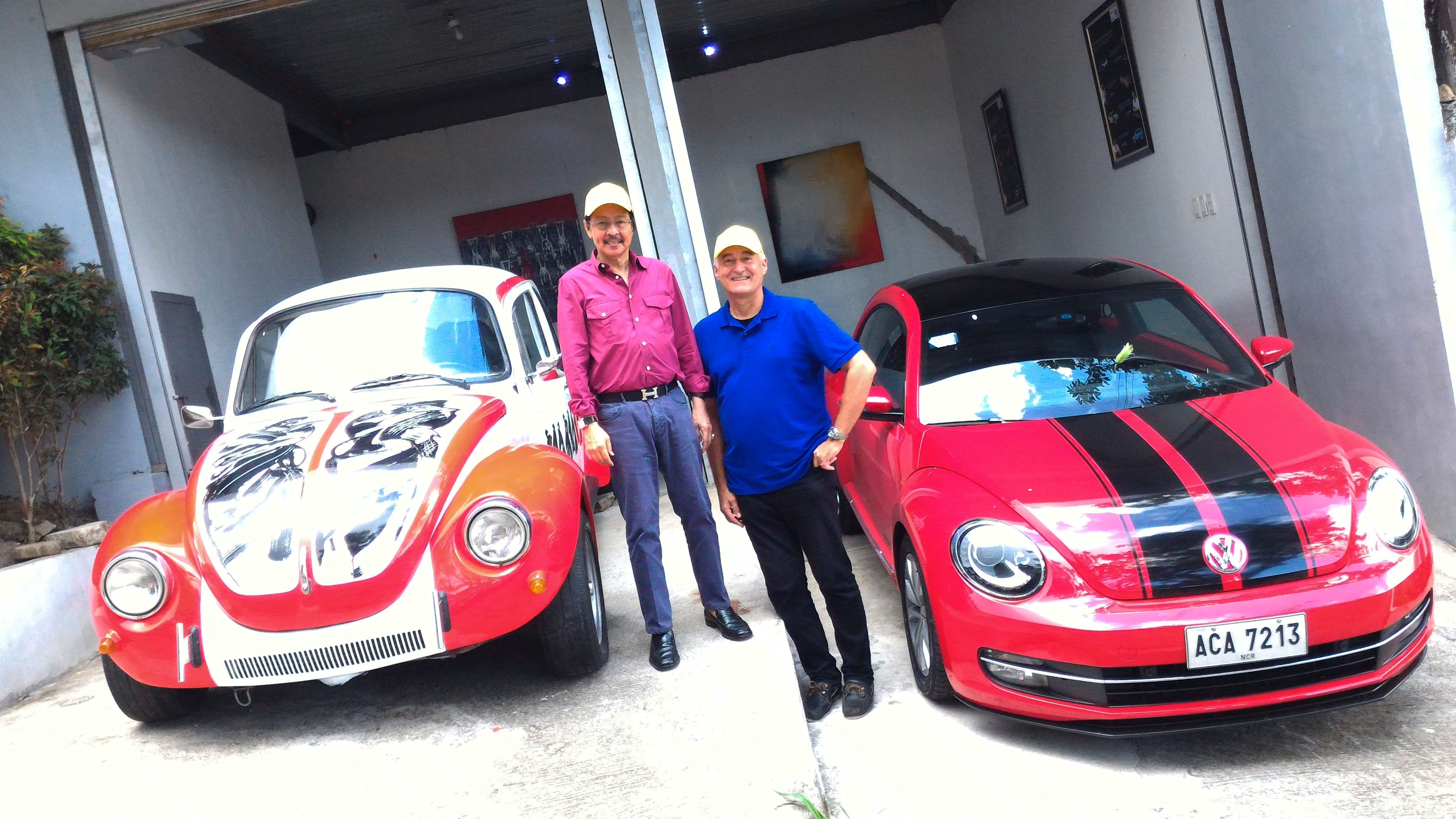 Our first stop was Museo Orlina, where we were welcomed by glass sculptor Ramon Orlina, a known Volkswagen Beetle collector. His vintage pieces include miniatures and memorabilia, as well as two Beetle limousines and a 1974 model handpainted by National Artist BenCab. Two more of his Beetles have found their way to the studios of artists Elmer Borlongan and Marcel Antonio, whom Orlina commissioned to make into works of art too. For Orlina, restoration is indeed a hark back to the past brought into the future or, in his case, driven into the future. “My first car was a Beetle, given to me by my mom when I was in college,” he says. “It was my first love, and you know what they say, first love never dies.” An art of both restoration and self- expression, getting a vintage Volkswagen Beetle, or any vehicle that was last pedaled by a bell-bottomed leg, to look like it had just rolled off the assembly line is indeed one tough road.

For a couple more hours, we took the Beetle around Tagaytay, driving up slopes, stopping by souvenir stores, and photographing the car against the best scenery. Our next stop put the new Beetle to an off-road test, where we drove further to Silang, Cavite, to take a class in making clay bowls at Cornerstone Pottery. On the narrow, jagged pathways of soil, rock, grass, and twigs, the Beetle was able to absorb the bumps effectively, thanks to its seven stability enhancing systems.

The ride back home was yet another challenge with a sudden downpour and a buildup of traffic, but we were again reminded of all the other safety features packed into this small wonder, from the Automatic Post-Collision Braking System to its side and front airbags and the Intelligent Crash Response System that disables the fuel pump, turns on the hazard lights, and unlocks doors. The 2016 Volkswagen Beetle also features many add-on features such as Blind Spot Monitor, Fender premium nine- speaker sound system, sport seats, and a customizable ambient lighting, among many others. With the iconic look of the past and the convenience of the future, this is the Beetle of our dreams. 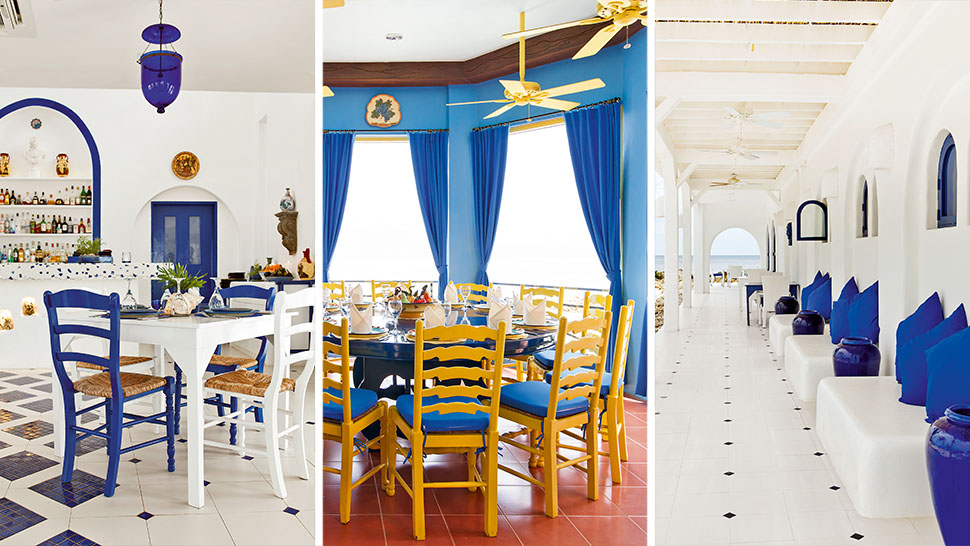 What to Eat on the Exclusively Private Island of Balesin 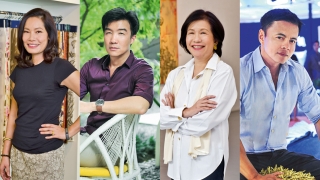