And yes, this is for the men, too. 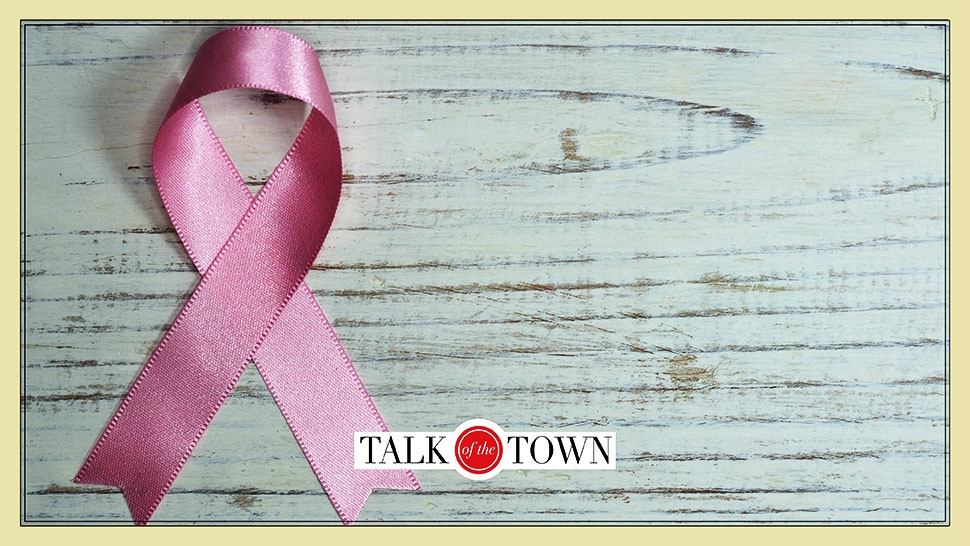 Since 1985, October has been dubbed National Breast Cancer Awareness Month in the United States, a tradition started by the American Cancer Society and Imperial Chemical Industries. Today, Breast Cancer Awareness is an annual international health campaign put together by thousands of health charities, organizations, and participants around the world.

To raise awareness on breast cancer, we compiled five things you may not know about the disease.

It is the most common cancer women are diagnosed with.
According to the World Health Organization (WHO), breast cancer is cancer found in women both in developed and developing countries. It also states that incidence of breast cancer is increasing in developing countries such as the Philippines because of the increase in life expectancy, urbanization, and the adoption of an unhealthy lifestyle.

This is also supported by studies from the World Cancer Research Fund International which found that nearly 1.7 million new cases of breast cancer were diagnosed in 2012. This makes up 12 percent of all new cancer cases and 25 percent of all cancers in women. Worldwide, breast cancer is the fifth most common cause of death from cancer in women.

Men can have it, too.
Breast cancer in men is but produces a higher mortality rate than women diagnosed with the disease. That is because most men assume that a lump on their breast is not cancerous, delaying detection. Men may develop the same symptoms of breast cancer as women do, including a mass or a lump in their breast, changes in skin , and pain in the affected area.

Men must note that 50 percent of boys also develop a lump in their nipples during puberty. This is called gynecomastia, a perfectly normal condition that occurs when breast tissue enlarges and forms a tender lump beneath the nipple.

Survival rates depend on your country.
Several factors, such as availability and quality of medical care, lifestyle, and culture affect the survival rate of countries from breast cancer. In highly developed countries such as Japan, Sweden, and those in North America, 60 to 80 percent of women who are diagnosed will survive. On the other hand, low-income countries such as the Philippines tend to have a  survival rate of below 40 percent because the  of cases are diagnosed in the late stages of the disease.

Breast cancer cannot be prevented but is curable.
Currently, there are no known methods to prevent the occurrence of breast cancer. Even risk-reducing surgery, or the removal of breasts to reduce the likelihood of having breast cancer, is just up to 95 percent effective. However, breast cancer is considered as one of the most curable types of cancer in the world, but only if detected and treated at an early stage (stage zero to stage one, when the is only the size of a peanut or smaller). Since the cure of breast cancer heavily relies on its early detection and treatment, lack of awareness about it is the leading cause of mortality rate.

Mammography is the only proven screening method.
According to the WHO, mammography is the only screening method that is proven effective at detecting breast cancer, compared with breast self-examination and clinical breast examination. However, it also depends on the meticulousness of the doctor who will interpret the screening results. Studies reveal that screening programs can reduce breast cancer mortality by as much as 20 percent.

What to do about breast cancer

1. Be familiar with your breasts. Every woman should know how her breasts should normally look and feel. You should check for a mass or a lump in your breast, which is one of the most common symptoms of breast cancer. Breast pain, redness, dimpling of the skin, and unusual discharge from the nipple may be signs of late stages of the disease.

2. Get tested. According to the American Cancer Society, the following guidelines are recommended for breast cancer screening, based on age:

Additionally, women who are at high risk for breast cancer (e.g., those with family members who have had breast cancer), should seek the help of a doctor about scheduling their screening tests.

3. Keep Fit. You can follow several risk-reduction guidelines to lessen your chance of developing breast cancer, and other forms of cancer. This includes avoiding smoking, controlling alcohol intake, keeping a fit body (obesity exposes a person to several types of cancers), lessening sugar intake, and consuming more such as fruits and vegetables. Regularly exercising also lessens the risk. 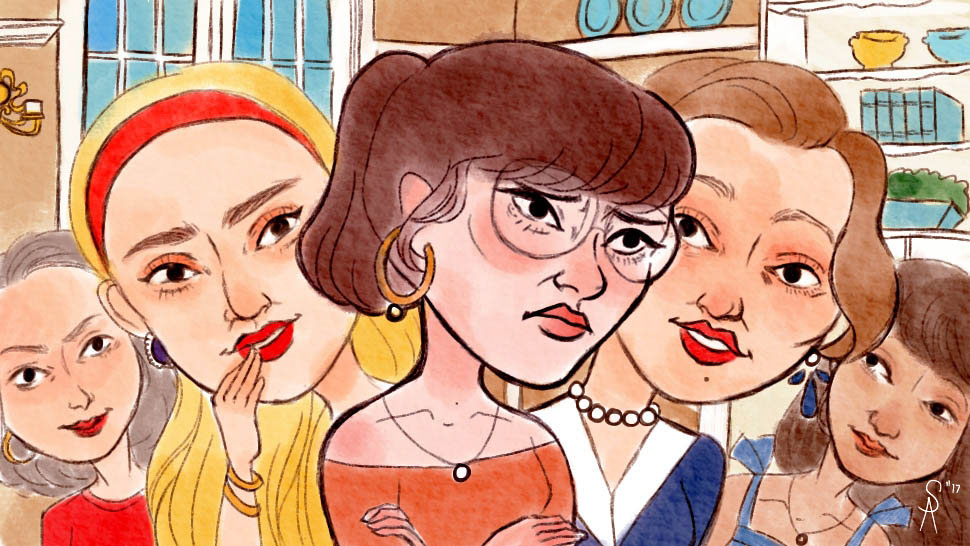 Gossip and Judgmental Friends Do Exist in the Truly Rich World 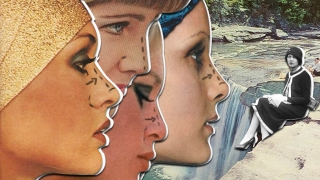