7 of the Most Iconic Sunglasses in Pop Culture 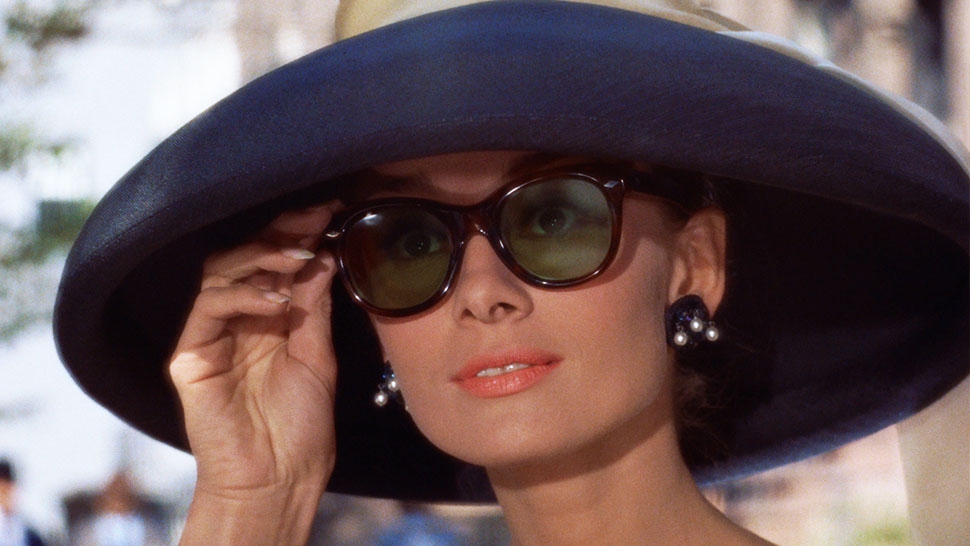 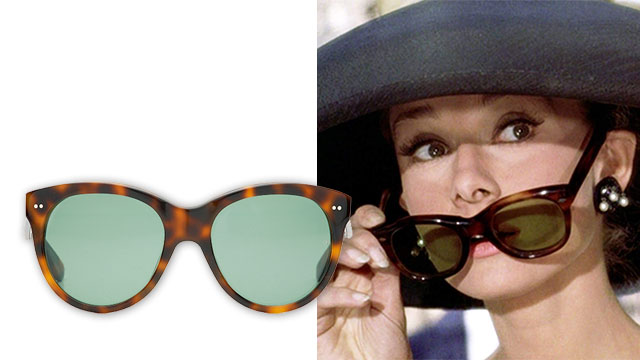 Many articles will have you believe that Ray-Ban scored a cameo in the 1961 movie Breakfast at Tiffany’s but Holly Golightly’s sunglasses were designed by Oliver Goldsmith. The dark tortoiseshell model is called Manhattan, which also happens to be Holly’s social playground. Faithful replicas by the same brand are still available today. 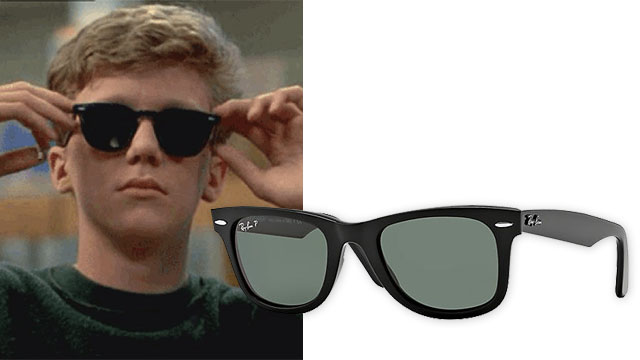 Ray-Ban made its name with Aviators, light-tinted sunglasses made for pilots in 1937. But it was Wayfarer that sealed Ray-Ban’s downtown cool reputation in the 1950s. Since then, it has been worn by countless celebrities and has appeared in movies, including the teen-populated The Breakfast Club and Risky Business.

These oversize sunglasses made Jackie Kennedy stick out of the crowd at the 1976 Robert F. Kennedy Pro Celebrity Tournament. They were reissued in 2009 by L’Amy, but only dupes seem to be available online today.

Prada got ornate sunglasses out of the territory of costumes with the launch of Minimal Baroque glasses, easily recognized in profile view. The arms are curlicued, and the circular frames thick. Although a trend from five years ago, these frames have become synonymous with Prada, much like the brand’s triangular logo. 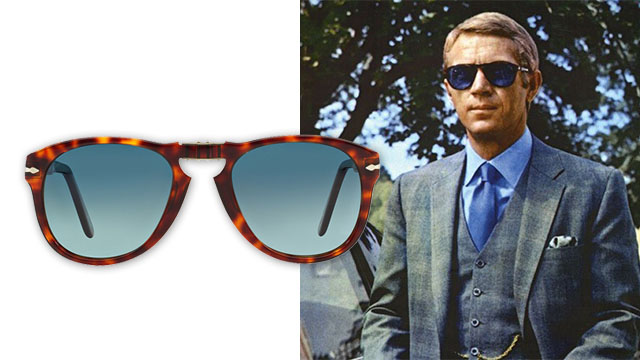 The Persol 0714s was made famous by the 1968 version of Thomas Crown Affair. The main character, a scheming millionaire played by Steve McQueen, is an impeccable dresser drawn to classic styles. The uncommon turquoise lenses of Persol 0714s are a rebel’s touch. 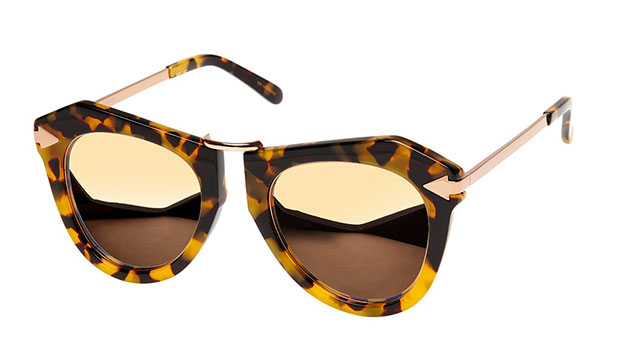 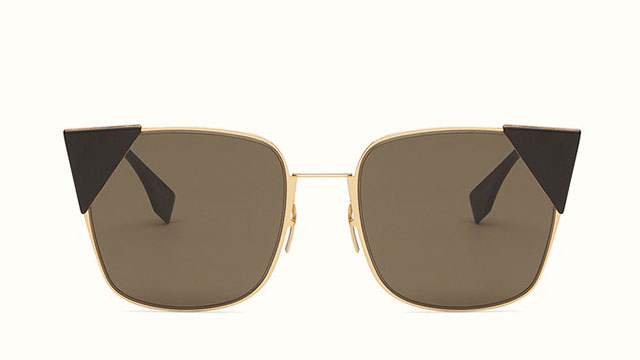 The cateye is a style that is at once matronly and chic. It calls to mind stylish grandmothers with scarves draped around the head or the bombshell Marilyn Monroe, who wore various cateye glasses. Some years ago, Fendi added another twist to this ironic accessory. It made the pointy corners more prominent with mirrored triangles. 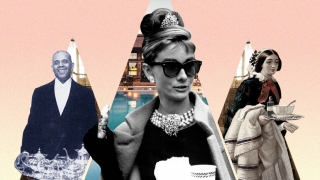 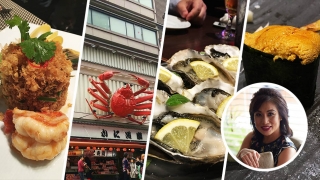