Beyond anything she had accomplished, Audrey Hepburn considered her humanitarian efforts as the greatest work of her career. 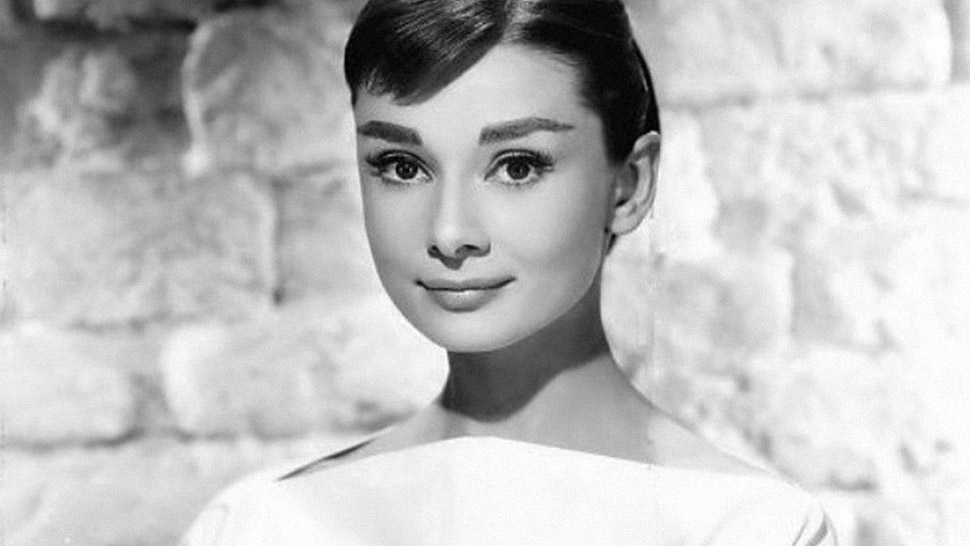 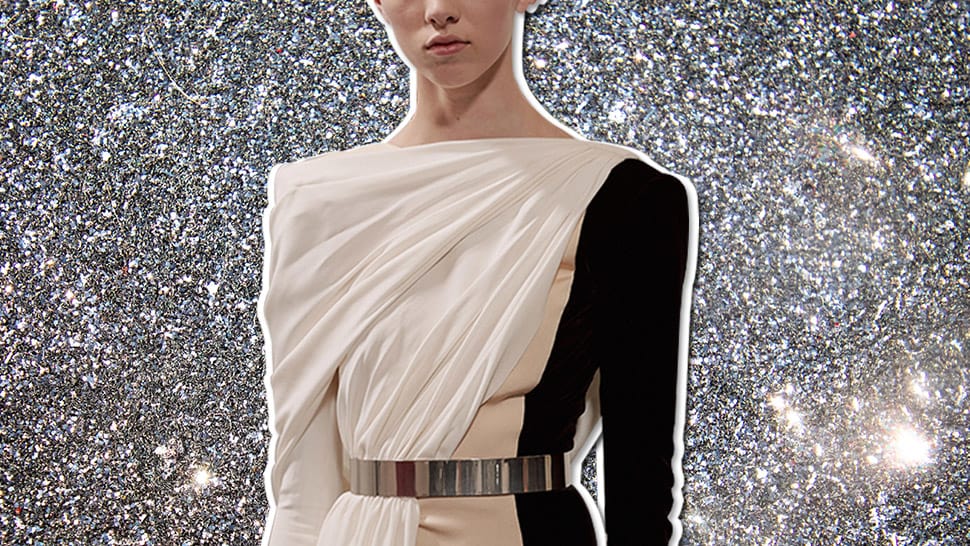 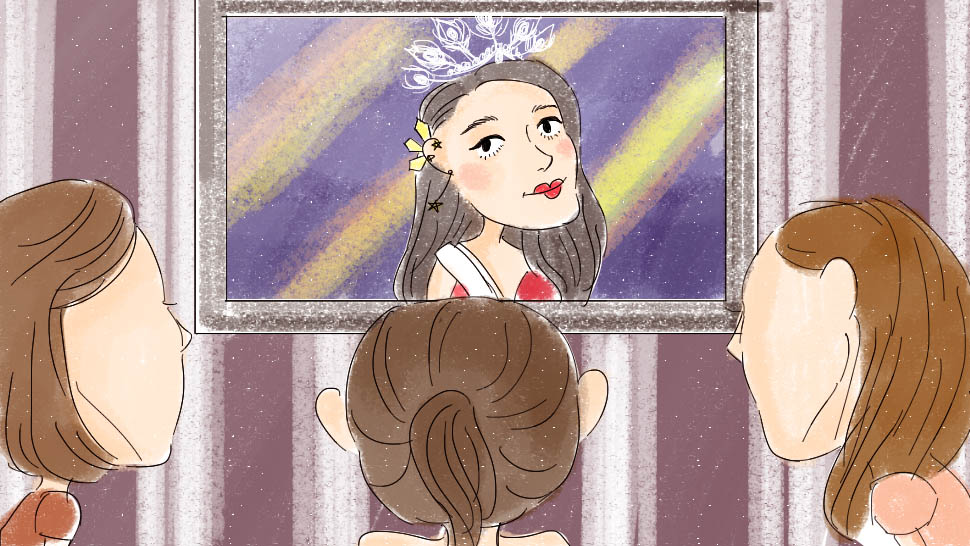