"My character wasn’t written to be Filipino-American, they actually changed her to give me this role," says Danielle Lyn. 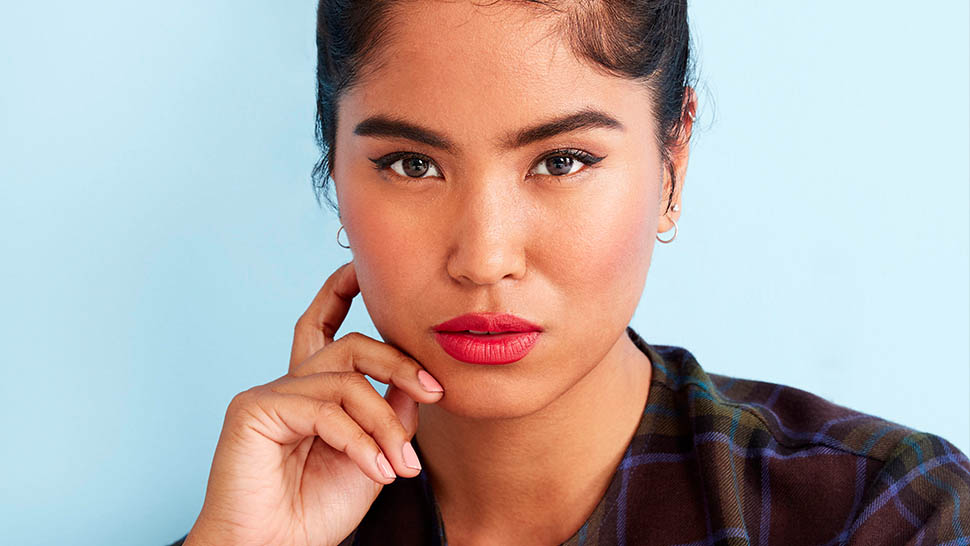 Filipino-American actress Danielle Lyn is certainly not one to settle on doing one thing.

“I have been an actor for over five years,” she says. The competitive ice skater turned model turned actress has been working for a total of ten and shows no signs of slowing down.

“I’m writing, I have several books that I’m working on. I’ve done a lot of things on a production level,” she says, a reference to her hopes of producing original content for media companies such as Netflix or Hulu. 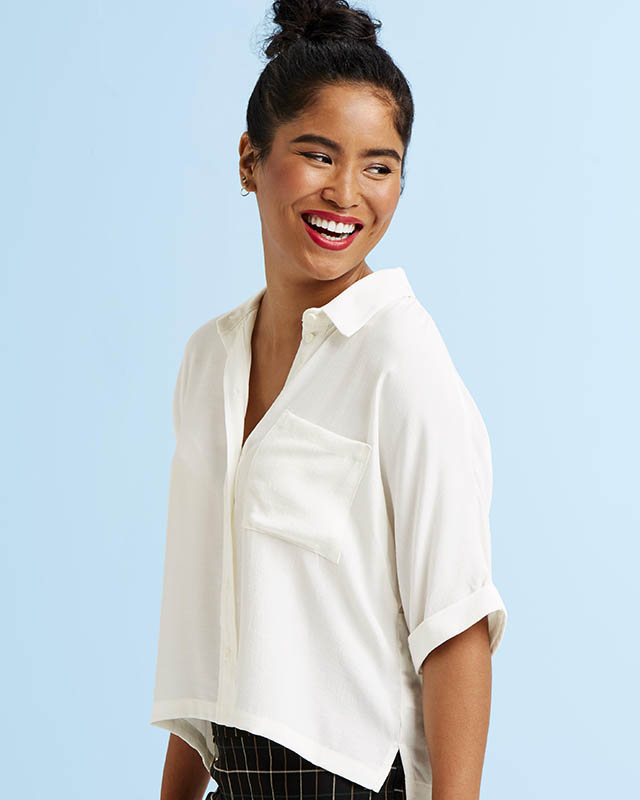 Born in Mindanao, Danielle Lyn was adopted by an American family in the United States. There, she grew up figure skating and competing while engaging in modeling. Acting had never really been on her mind, she says, but since figure skating and the visual arts were basically telling stories, she says she just fell into it.

And while Danielle Lyn has spent most of her life in the United States, the Philippines is still very dear to her. In fact, she visited this past summer to work with Kaisahang Buhay Foundation, the very foundation that had placed her with her adoptive family. While in Manila, he spent the time visiting the foundation’s centers and reconnecting with her caregivers.

“I was given my life here because the right people helped give me my family. So now, I don’t take that for granted. The Philippines is a place where my life began and I want to continue to serve the other children and other orphans in that part of the world,” she shares. 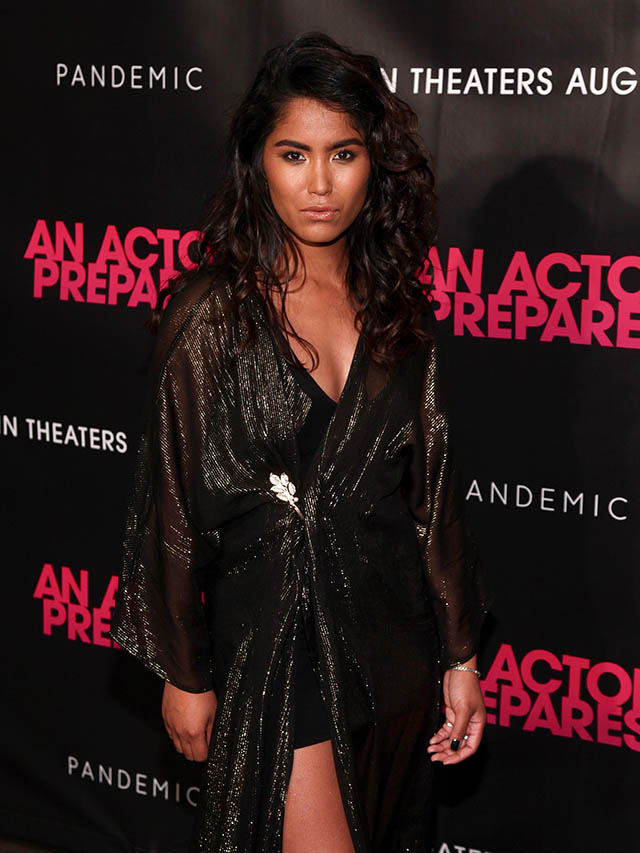 Danielle Lyn at the premiere of An Actor Prepares.

This week, she’s preparing for the red carpet premiere of Netflix’s original film Ever After, where she stars as Alicia. Poised to be one of Netflix’s biggest releases this year, Nappily Ever After deals with women of color and their plight to embrace their natural selves and embrace beyond what culture tells them what beauty is.

Her character, as she says, is a very feisty, outspoken advertising mogul. “I am the foil to the main character, the counter character to Sanaa Lathan’s character Violet. We work together in the same advertising agency, and throughout the you see her evolution in our when her hair changes, how people treat her,” she says. It’s a very different character from all the roles Danielle Lyn has played, but as an actress, it was a fun kind of challenge.

Alicia in Nappily Ever After

“I’ve never been given a role where I play such a powerful character, and I say powerful in herself. She’s powerful in her voice, she’s powerful in the way she presents herself,” she says. “She’s a really fun character that I loved playing. Every day that I got to play her I felt very empowered which I’m hoping this movie does for women everywhere.”

Danielle Lyn says, “My character wasn’t written to be Filipino-American, they actually changed her to give me this role. I went the room for a different role, and when they met me, they saw that in person that I wasn’t an assistant type. They gave me a very strong, outspoken role to play, but those roles are few and far between for women, especially for women of color.”

“We are very underrepresented in Hollywood. It’s something I’m out to change. I’m a proud morena, too.”

Though Danielle Lyn has been previously cast in several television shows and movies (Oprah Winfrey Network’s Queen Sugar, Candy Jar, and most recently An Actor Prepares), she confesses that being Asian-American, and Filipino to be exact, has made it harder for her. “We are very underrepresented in Hollywood. It’s something I’m out to change. I’m a proud morena, too.”

On top of that, she says Filipino-Americans typically don’t fall under the scale of represented groups of people in media and beyond. It’s something that struck a chord with her, and she hopes to contribute by trying to be a part of behind the scenes jobs. As a writer, she hopes to produce original content to tell her own stories and write more roles for Filipino-Americans and women of color as well. “I’m writing and we’re going to see what we’re going to come up with,” she says. 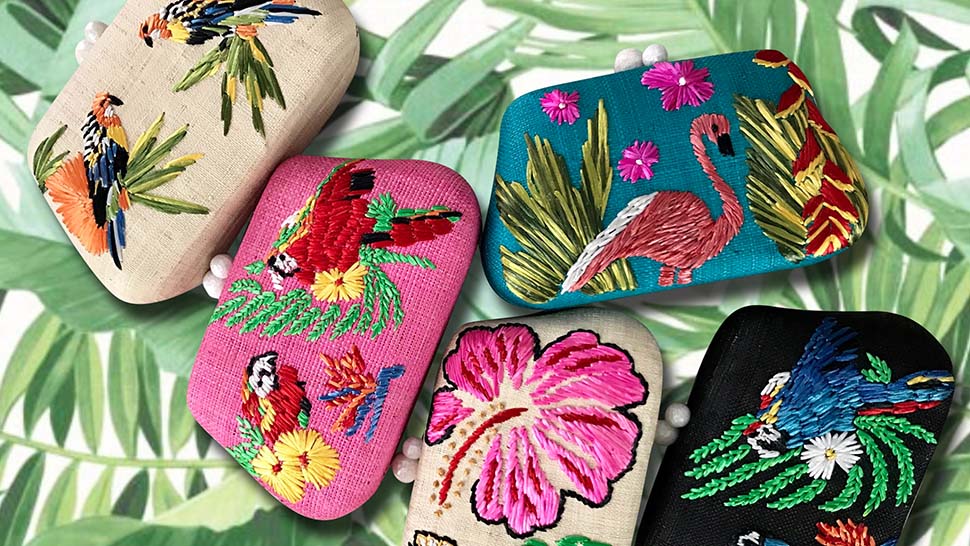 16 Favorite Local Bag Brands and Designers of Manila's Most Discerning 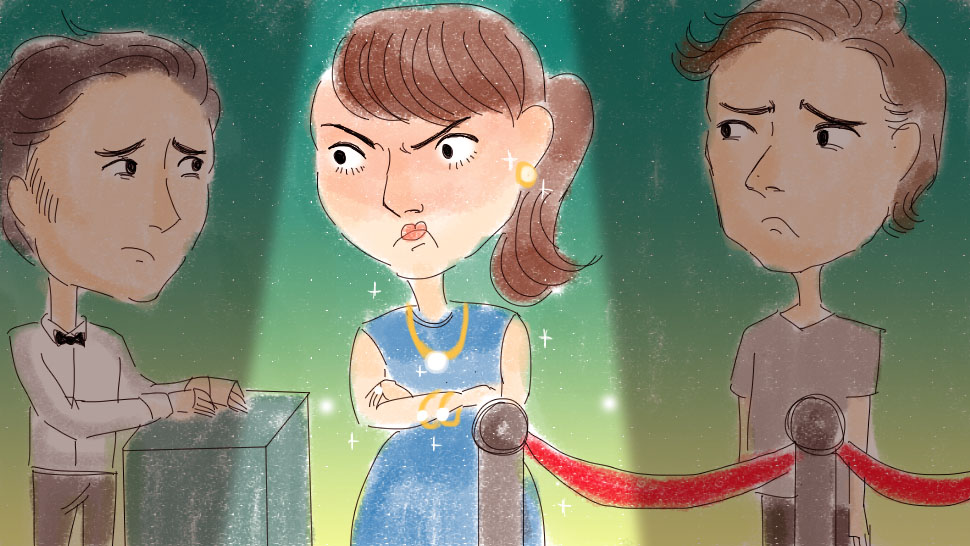 That Tennis Match and That Plague Called Entitlement, By the Truly Rich Lady
All Photos
Comments
View As List