In her debut book, Raising Heirs, Eleanore Lee Teo dives into parenthood and tackles the challenges that face setting up the second generation for success. 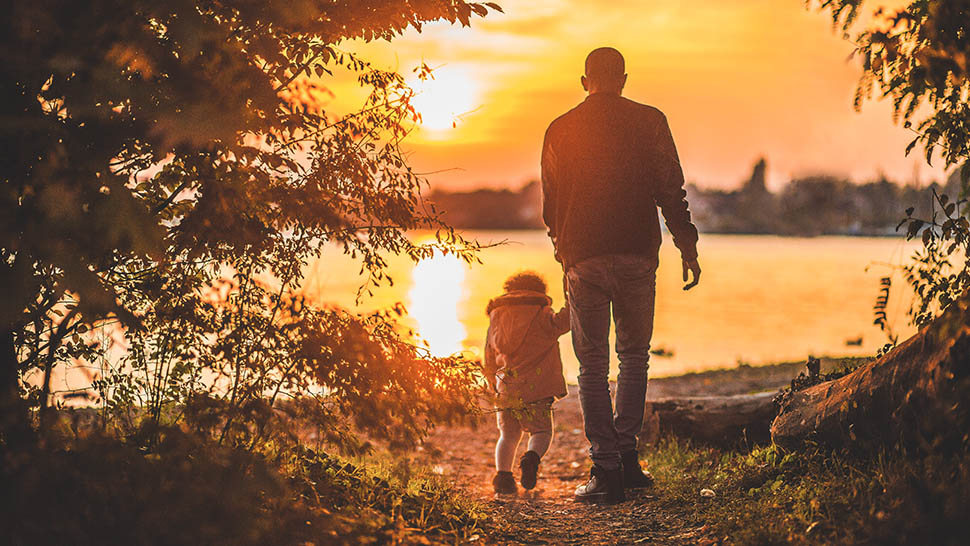 There’s a common belief that the first generation of a clan toils to earn a fortune, while the second squanders it, and the third ultimately finishes it off. This is an idea that Eleanore Lee Teo wants to dispel in her book, Raising Heirs: Of the Spoiled and Entitled Second Generation—and Why We’re Still Your Only Hope. The author describes the book as one meant for parents who wonder why their children are financially irresponsible and children who wonder why they’re labeled as entitled. 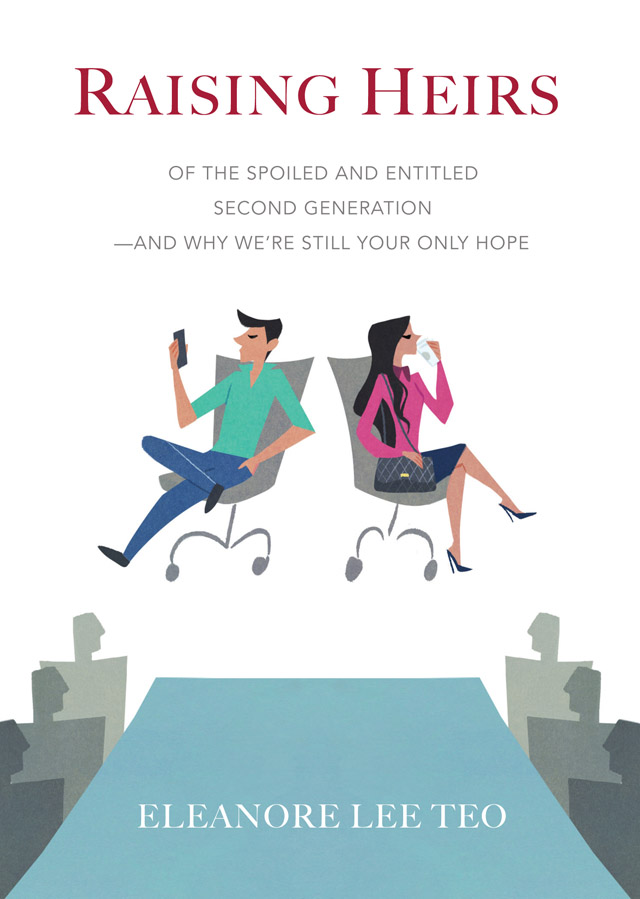 Inside, Teo takes from her own experiences as a daughter and as a young mother to give practical life tips on raising future successors:

Self-made success is not the only kind of success.

Teo borrows an idea from French economist Thomas Piketty’s studies, which divides the world’s wealthiest into two categories: self-made and inherited. Self-made parents automatically make their children, the second generation, inheritors of their material successes, but this does not mean that the second generation can be any less successful than their predecessors. They may not have owned their parents' triumphs but they have within arm’s reach all the resources they need to succeed in their own ways.

“Our goals may vary, but every form of success requires a similar set of positive habits and values,” writes Teo. “An appreciation of those values could perhaps be the greatest inheritance that we could receive and the most rewarding legacy that we could leave behind.”

Pass on the values critical to success.

It is a slew of challenges that shapes the self-made success story. According to chapter three of Raising Heirs, a resilient character is key to achieving sustainable and long-term success. To establish this character, parents must try to instill in children these three core values: a sense of responsibility, endurance, and humility. The author gently reminds her readers that in taking the shortcuts that status or privilege allows, children will also risk losing a character-building opportunity that is founded upon those three virtues.

No matter how you raise your child, they will never turn out exactly like you.

There’s no single guaranteed process of child-rearing that will ensure the ideal outcome in the demeanor of a child. Teo made the mistake of comparing her two children. She thought that if she raised her son the same way as she did her daughter, then they would grow up with similar amiable characteristics, but when this did not go as Teo planned, she felt disappointed. The author admits that because she was too busy wondering where she went wrong with the second child, she missed out on honing the skills that are uniquely her son’s own.

In this way, when parents ask themselves, “Why can’t they be more like me?” they should really be focusing on their children. “Don’t let your disappointment impair your confidence in their ability to succeed,” Teo writes. “More than anything, these are the moments when our kids need our full encouragement and trust the most.”

Do not alienate entitled children; instead, lead by example.

Some parents think the best way to teach entitled children a lesson is to strip them of their allowances and frivolous lifestyles. The author notes that sometimes these children are merely emulating their parents’ actions and the best way to remedy this is to lead by example.

Live simply if you want them to live simply and work hard if you want to see them working hard. If parents retract any financial support or resources, while they themselves continue to live the high life, then that could risk alienating the children.

Learn to change together.

Some parents dismiss their children as “hopeless” cases but the book offers an alternative treatment. If you want to see a change in your child, you have to change along with them by being more understanding of their situation. This will come with three essential steps: believing that the child can change, the genuine desire of wanting to help them change, and willing to change in the process. The author’s father once told her, “If you learn to put yourself in the shoes of others, you’ll know how to help them change for the better.”

Raising Heirs by Eleanore Lee Teo is available at kerygmabooks.com. 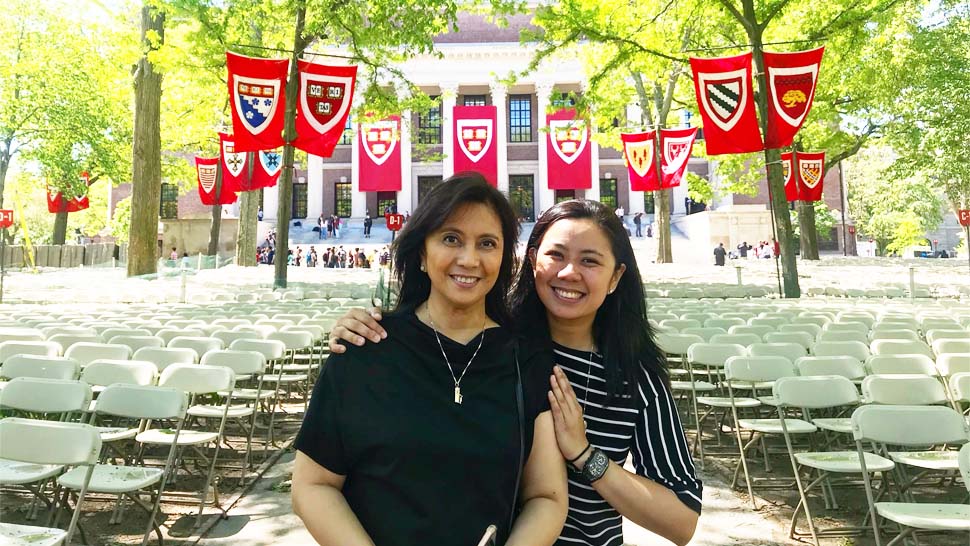 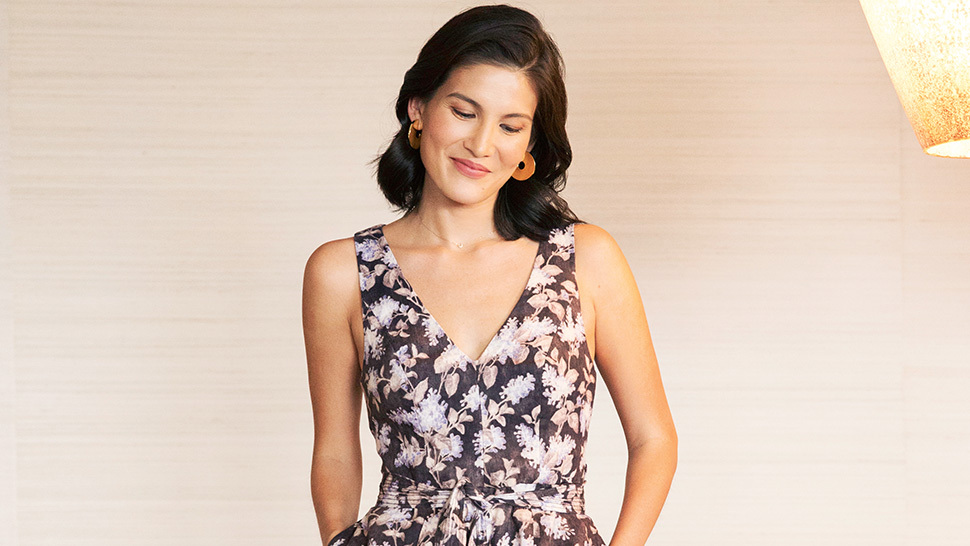