On Bank Robbers, Luxury Handbags, and Nice Hair, by the Truly Rich Lady

Greed and vanity mess you up. They can corrupt your soul. 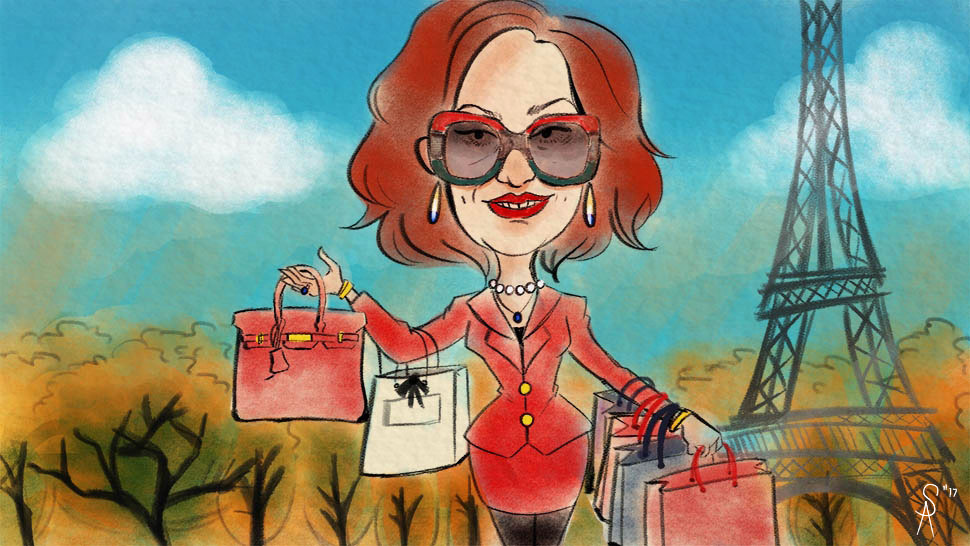 When the news broke out last week about that big bank losing close to a billion big ones or even more thanks to cunning Rogue Official, I suddenly remembered a funny story that Too Friendly Acquaintance shared during a dinner party. We were discussing plans for the holidays (Helsinki, Barbados, or Buenos Aires?), when she felt the need to tell us about her friend’s friend’s friend who has been circling the globe in high style. “Look,” she said, as she cued up a social media page filled with photos of Traveling Lady, with her perfectly coiffed hair (she owned several salons) and luxury bags (a different one in every photo) hanging on her arm. I smiled politely, not thinking much of it, except that maybe the bag lady shouldn’t have shared those things so publicly. I mean, good for her for having so many pretty candy colored bags, but there was no need to broadcast the whole collection.

And then it happened. While staring at the photo in the news last week of that all-too-greedy Rogue Official with the nice hair, I realized it was none other than Traveling Lady herself! I almost choked on my Smartwater when I figured it out!

Apart from hearts, I have never stolen anything in my life. Well, there was that one time when I got a free pancake muffin from the coffee shop. We ordered so many things and, in the haze of the lunch time crowd, the cashier forget to punch it in. When I realized what happened, I felt so embarrassed and paranoid (I kept thinking that the coffee police would take me away in handcuffs) that I personally returned the next day to pay for the muffin. The coffee crew were pretty cool about the whole thing and even said that my little action restored their faith in humanity.

I should not have to tell you that thievery is definitely not part of the code of the Truly Rich and, in fact, of anyone who believes in the commandments of God, the laws of the land, and basic human decency. Even my five-year-old nephew understands why it is wrong because, as he explains, “it hurts other people.”

It also messes you up. Let’s say you take an apple from the orchard. Steal one and it can corrupt your soul, creating a spirit that whispers in your ear to take two the next day and three the day after that. Before you know it, you’ll have somehow stolen a third of the harvest and opened a bakery specializing in caramel apple upside-down cakes. Yum. But that's another story.

Maybe you did it because you were famished, an act of desperate need that Italy’s highest court has ruled not a crime in the case of a homeless man in 2016. Maybe you did it because it felt good like a drug, which then means that you need serious help. Or maybe you just needed so many apples to fund a marvelous trip to Europe with your entire family or a business venture or a new Birkin bag.

That last one, by the way, would require truckloads of apples because the cheapest Birkin (the smallest and made with the most common leather) runs at around half a million pesos, while the most expensive, according to a record price at Christie’s auction last May, was sold for a cool $380,000 (or P19,279,300). Totally worth it if that’s your trip and, of course, the money you used to purchase the bag is yours.

Otherwise, do not buy the bag, go on lavish trips, and do all those other things that cost a lot of money. And if you absolutely must, then do not, do not, do not post photos of all those fancy things on social media. You will look vulgar and frankly, stupid, because stolen apples leave a foul stench, a trail for someone to follow. One day, you will also look red-faced-as-an-apple when the police knocks on your door.

I have a neighbor that we suspect dabbles in some creative accounting, but nobody else would guess so because the family appears to be committed to looking like they’re bankrupt. These Poor Joes live in a house whose exteriors are in shambles with a rusty old gate and an overgrown garden. They drive a red jalopy that is five years old and they dress horribly (I mean plainly). I see Mr. Joe every afternoon, walking his trio of yapping dogs in a threadbare T-shirt, slippers, and a faded baseball cap. He always has his head down. Anyone would feel bad for them, till they discover that the Joes live in three adjoining lots and own two other blocks of rentals in our village, which means the Poor Joes are not so poor after all. They are the best escape artists in the world (I do not condone this, by the way). 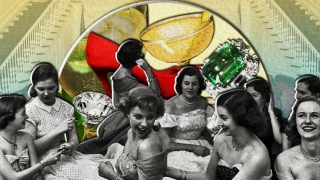 What Really Happens When Truly Rich Ladies Hang Out? 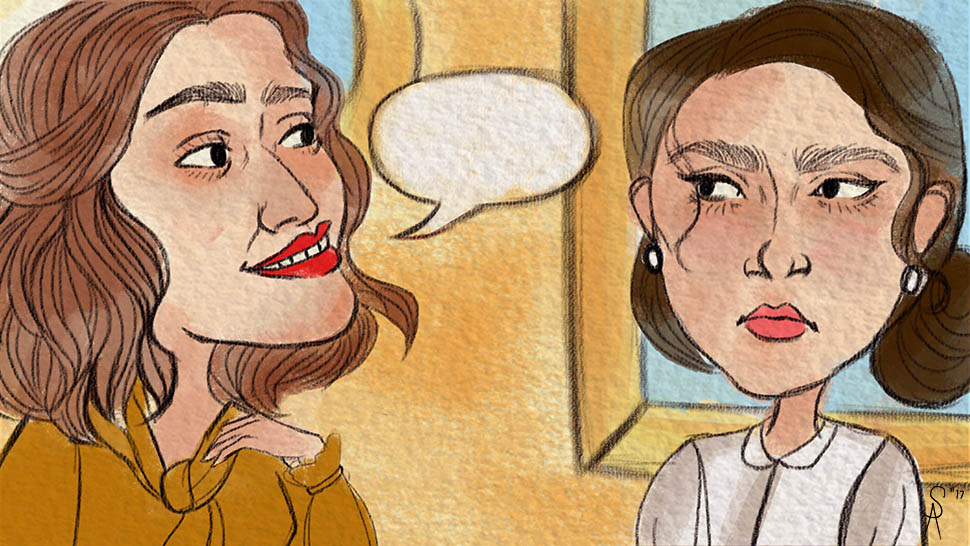 Backhanded, Condescending Remarks You May Not Realize You're Making
All Photos
Comments
View As List