The principal dancer of the American Ballet Theatre is bringing eight of her friends to Manila. 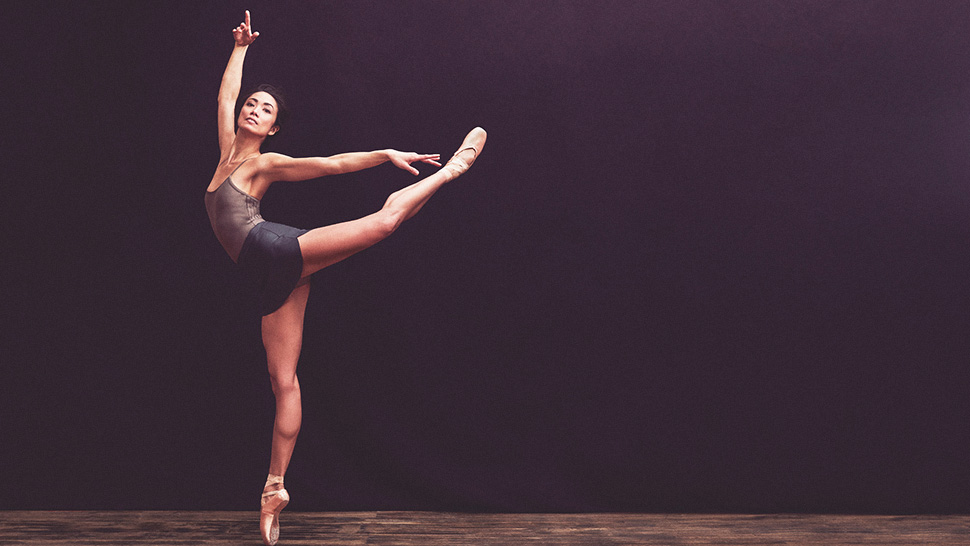 When New York-based Filipino-American prima ballerina Stella Abrera heard about the damage brought about by Typhoon Yolanda in 2013, she set up a small charity of her own with the aim of rebuilding a school in Guiuan, Eastern Samar.

She called it Steps Forward for Philippines, and visited Guiuan in when she was in Manila to perform in Ballet Philippines' local production of Giselle. 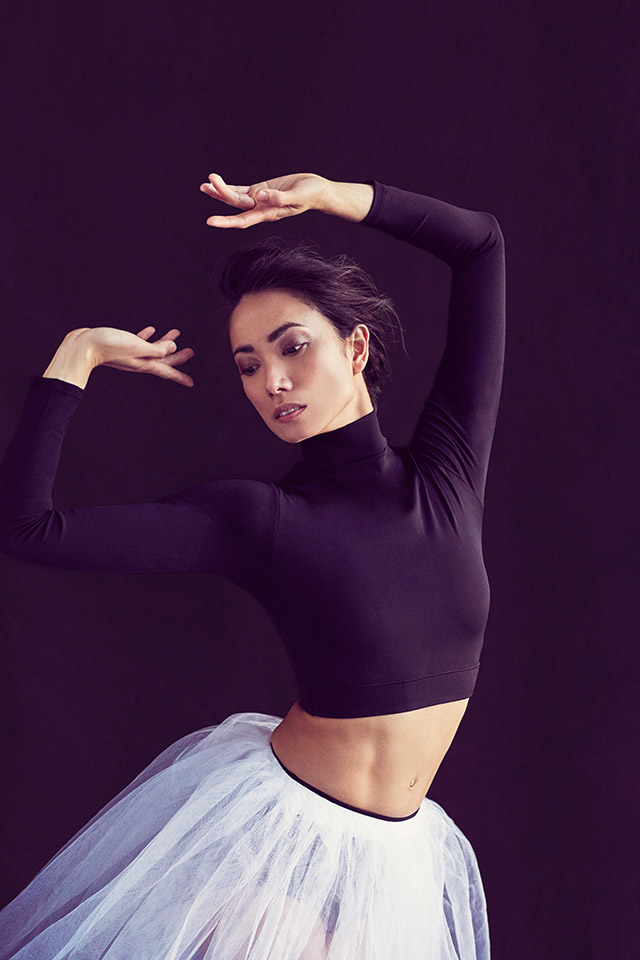 Abrera’s desire to give back to her country reached the ears of Sofia Zobel Elizalde, founder of STEPS Dance Studio. As luck and timing would have it, an opportunity for the two dance patrons to collaborate came soon after.

Abrera is the first Filipino-American principal dancer of the American Ballet Theatre. When the company was scheduled to perform in Hong Kong this April, Abrera came up with the idea of inviting eight of her colleagues—Alban Lendorf, Arron Scott, Blaine Hoven, Catherine Hurlin, Gillian Murphy, Isabella Boylston, Roman Zhurbin, and Jose Sebastian—to join her in the Philippines and stage an intimate fundraiser. She pitched the idea to Elizalde, who is involved with CENTEX, Ayala Foundation’s education program.

Serendipitously, it was an time to celebrate CENTEX's 20th year anniversary. The aptly called “An Intimate Evening with Stella Abrera and American Ballet Stars,” will be staged at the Maybank Performing Arts Theater in Bonifacio Global City from April 5 to 7.

“It was the perfect marriage of celebrating Stella as a principal dancer of the American Ballet Theatre and her being able to bring these eight dancers over, which I don’t think has ever happened before,” says Elizalde. 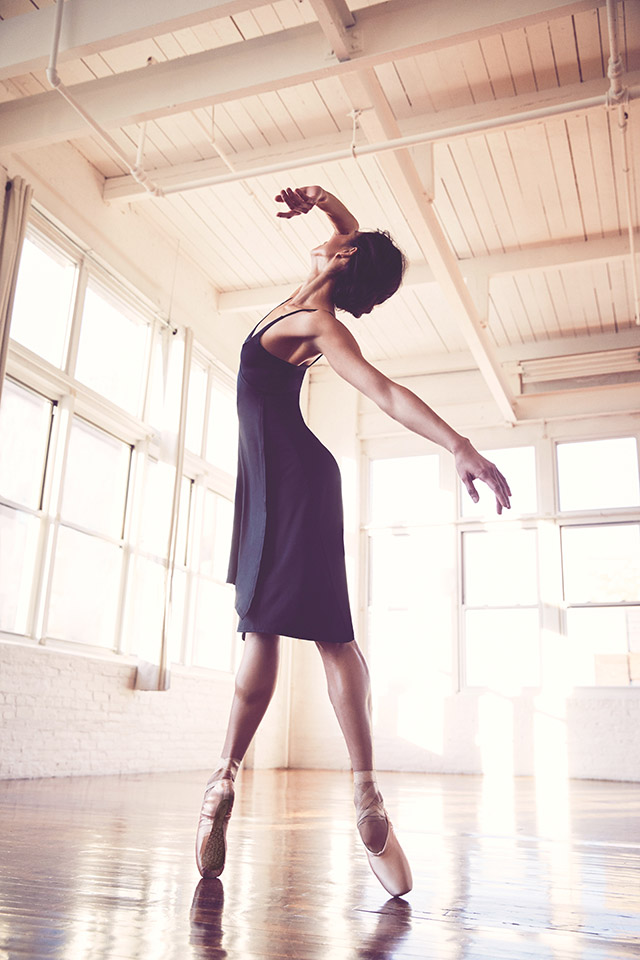 For the past two decades, CENTEX has been providing a holistic education to exceptional but underprivileged children in Tondo and Batangas. To date, 1,500 students have graduated from the program. Meanwhile, 800 teachers and principals from 20 public elementary schools have benefited from the teacher-training program.

Elizalde has taken many young CENTEX students under her wing through STEPS’ scholarship program. “Within the school, there’s a scholarship foundation and we do fundraisers every year,” shares Elizalde. “We work very hard to raise money and this is how everything gets paid for.”

To the delight of some of these scholars, Abrera requested that some students join her and her fellow professionals on stage. During the second act of the show, the cast will be performing an excerpt from Don Quixote. Six male CENTEX dancers will be dancing alongside the professionals. 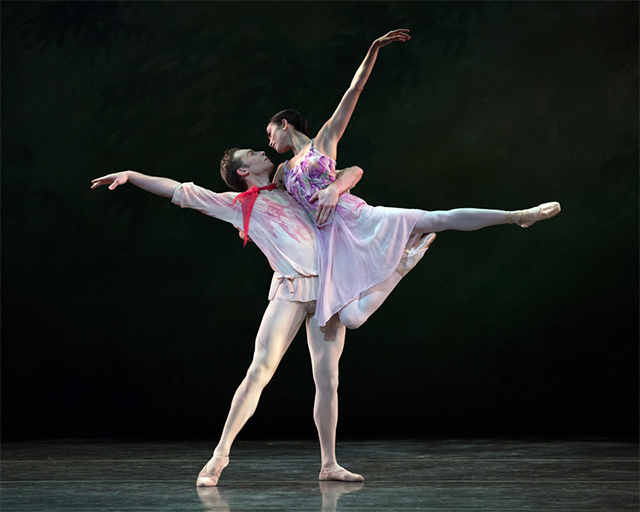 “Dear CENTEX Scholars, it is my honor and privilege to work for your school. Your determination and grace are so inspiring and I look forward to meeting you soon!” said Abrera in a message to the children she will be dancing for.

“I’m extremely excited because it involves two causes I love very much,” says Elizalde. “I think we can all agree that education is so important, and dance, which is something that I’ve grown up with and this event merges the two together.” 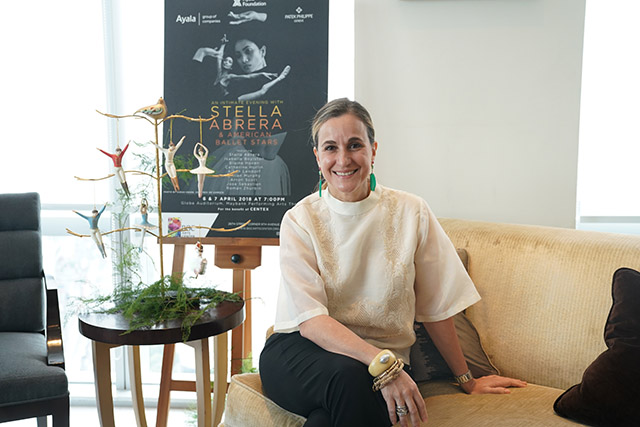 Acclaimed production designer Gino Gonzales, who was recently honored for his work on the film Ang Larawan, is on board with the and has been tasked with beautifying the Maybank Theater.

To give the younger audience an opportunity to see the show, opening night on April 5 will have lower prices for students. The April 6 show is reserved for donors, sponsors, and patrons of the performance, while April 7 is open to the general public.

"An Intimate Evening with Stella Abrera and American Ballet Stars" is showing on April 5, 6, and 7 at the Maybank Performing Arts Theater. Tickets will be available at Ticketworld starting February 5. 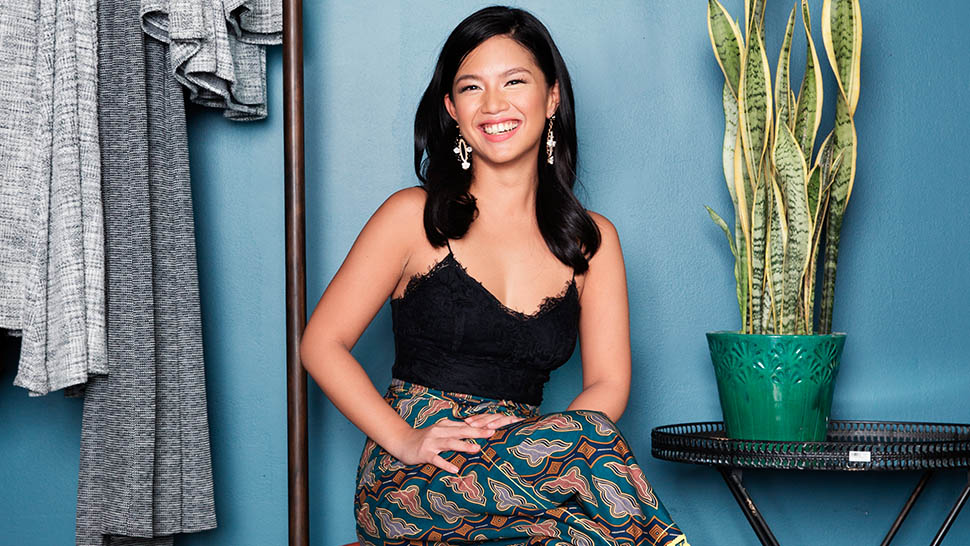 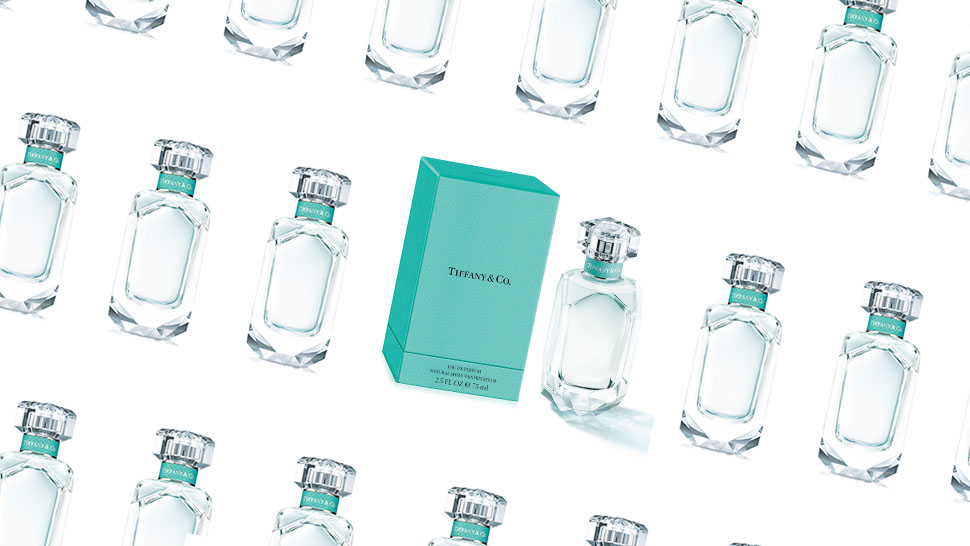 The New Tiffany Fragrance Is Everything You Love About Tiffany & Co.-In a Bottle
All Photos
Comments
View As List