Be Humble, Not Bitter: The Truly Rich Lady on Sports and Sportsmanship 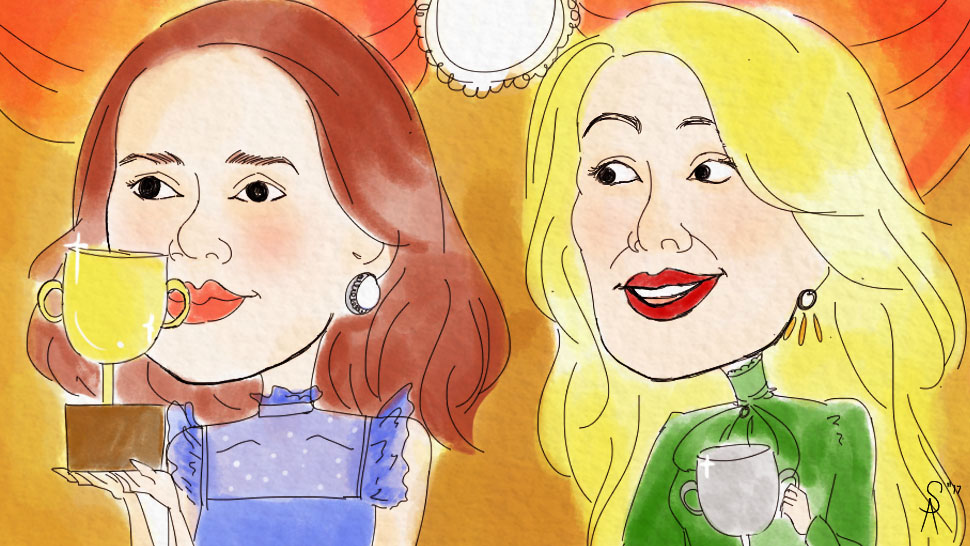 I think my best physical features  my fingers. They’re long and slender and, according to the strict standards of Truly Rich Old Ladies from both sides of my family, fine in every sense of the word. So beautiful are my digits that an old boyfriend once declared them “the sylph-like marble fingers sculpted by Bernini.” (I blushed deeply.)

I can only attribute the excellent quality of my fingers to the fact that they are unspoiled by modern sports. Never have I been one to willingly swing a tennis racket or a golf club unless it is to protect myself from danger. The only physical activities I engage in at the moment are light calisthenics and heavy redecorating. I don’t know. I just don’t want to sweat? And also I want to keep my fingers, in particular, my ring finger, as perfect as possible for my future engagement ring (five-carat, VVS1, D color white diamond, Asscher cut).

That is why I always find myself amused at the fervid spirit spent on collegiate sports. Why are people praying? And then crying? And then shouting? And then angrily making gestures with their hands? And then joyously clapping? Also, why are they sweating so much?

I am not unfamiliar with this phenomenon: men and women, young and old in the throes of fever over sports. Having spent time among the Ivies as a student of Yale, I got roped into the long-running multi-sport rivalry between my beloved Bulldogs and that other school. Aardvark? Havar? Hodor? Harvard.

The lore of Yale-Harvard rivalry is deep and sometimes weird, including one surely untrue story that tells of a Harvard coach supposedly choking a bulldog to motivate his team and a much-cited incident in 1894 when players were left badly injured after a ferocious football game. The two put their rivalry, as in the playing of football between one another, on pause after that.

Over on the West Coast, UC Berkeley (a.k.a Cal) and Stanford also have a fierce rivalry, and their history is littered with... pranks! There was the back-and-forth stealing of the Stanford Axe (an actual axe), which eventually became the trophy for the Big and the painting of bears by Cal students on Stanford's Hoover Tower.

I have learned to enjoy the competition of the sports variety (as long as I am not the one playing), but just like parties and any other social interactions involving large groups of people, I only truly enjoy these when things are in order.

So First, Be Calm

While the idea of competition is good fuel for both player and spectator, nothing is more off-putting than boorish . I don't know why people think trash talking is acceptable during games when it is really just bullying. And while I can appreciate the linguistic creativity of some of these dark cheers (In Russia, they like to you to dandruff from the tushie, as in “You are bum dandruff!”), I would rather these be said in privacy.

Best to be quiet and, if passions flare, proceed to the standard whooping and polite clapping. Am I boring? Yes. Am I still enjoying the Also, yes.

And one more thing: Nothing is more fearsome than a person that you can't read. When it comes to intimidation, an impassive face may be better than a foul mouth.

With trophy in hand, you have the right to hold your head high and plaster a big old smile on your face. But to your dearest foe, remember to be courteous. A word of thanks for a game played well shows that you are a true lady or gentleman. A pat on the back or even a hug consoles the crushed hearts of the opposing team. After all, you would not have won if someone else did not lose. Right?

And Keep Your Dignity, Too

Bitter is defeat, but it will not do well to rage, curse away, flip tables, and shout at the top of your lungs. Please save your undiluted emotions for later! Losing does not mean divorcing yourself from dignity. It just means someone else was better today—and so the next step is to improve yourself, and maybe next year, you will be the victor.

And Mean It, Too

Saying you're happy for someone else's victory, and then later talking trash about them behind their backs is never good a look. That's called a sore loser. Also, congratulatory messages should not be laced with veiled put-downs or punctuated with arrogance. I, for example, thought a felt truly happy for me when she said, “Congratulations on winning the flower show, Si-si!” but then she added, “It's about time you won.” Don't be bitter. That's ugly.

The Truly Rich Lady is programmed to always only show her beautiful poker face, but sometimes the adrenaline of the game is just too great to be ignored—unless her Truly Rich Heart has truly become hard (in that case, she may be dead). So cry whether you win or lose, especially after you lose a vintage Benz Roadster on a bet. This is okay. Just remember that, if you let tears fall in public, conceal the waterworks with a dab of your stubby tentacles or, if you are like me, a gentle swipe of your long fingers. Ugly crying is only for the movies. 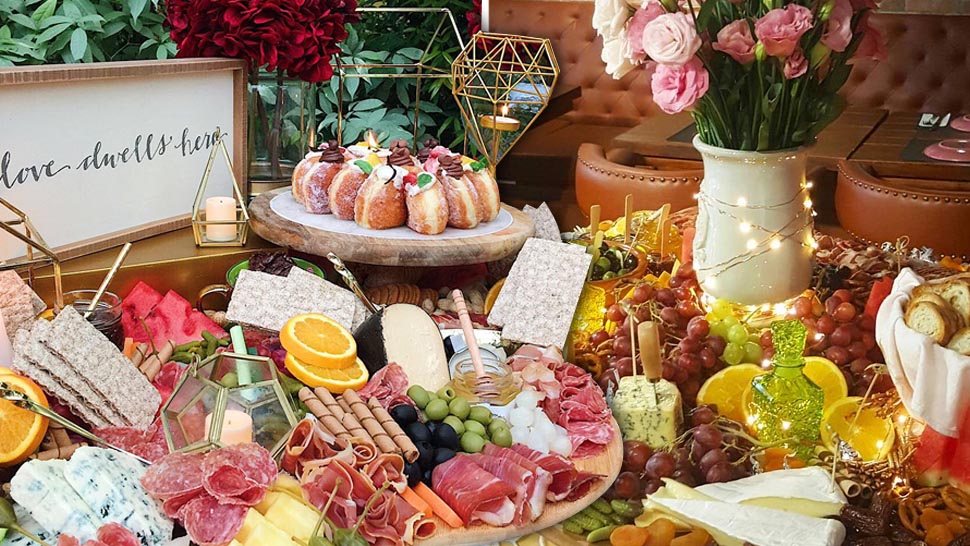 The 6 Most Fabulous Grazing Tables You Can Order in Manila 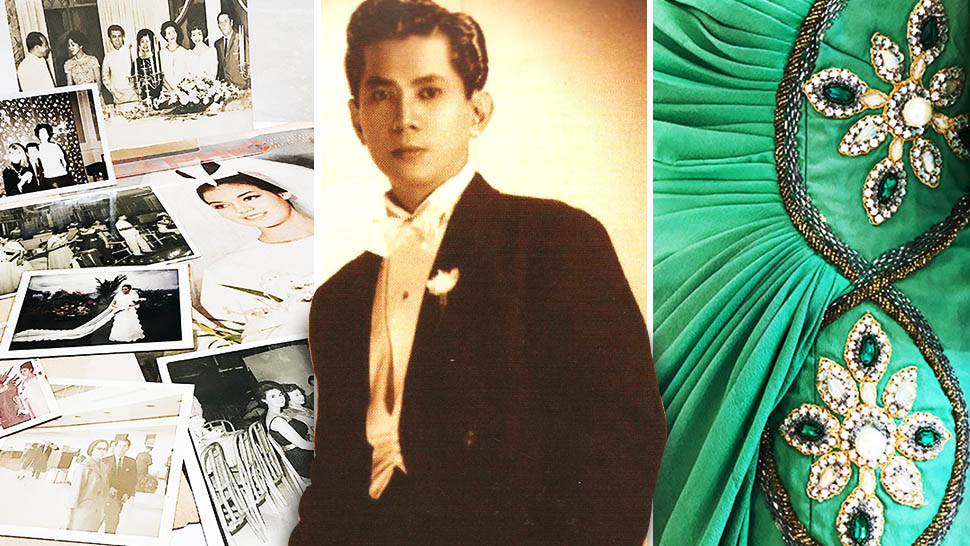 Ramon Valera: 'It' Girls of Old Manila Couldn't Get Enough of This Local Designer
All Photos
Comments
View As List