‘The Truth About Looking Good’ will challenge everything you know about beauty. 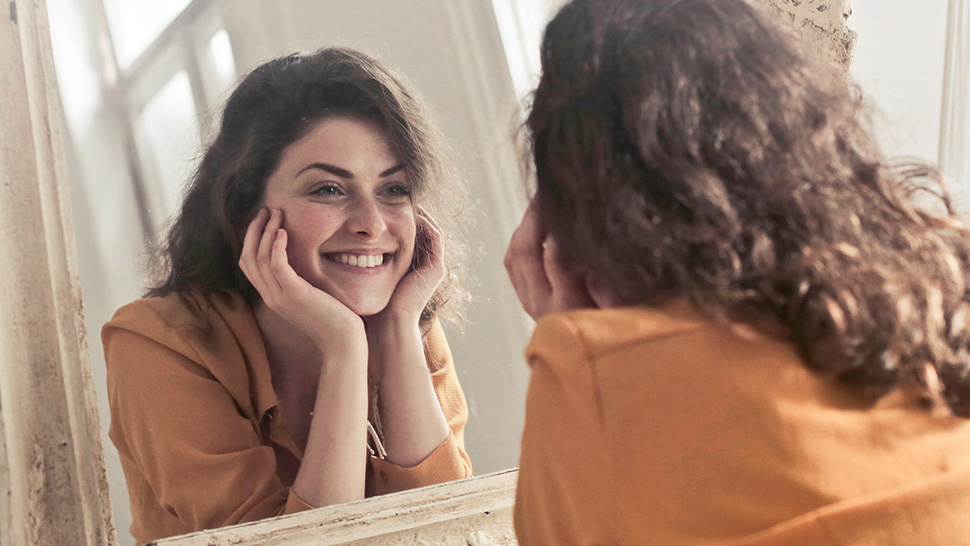 With the world spending billions of dollars on beauty products every year and the popularity of subscribing to the commercial definition of beauty, one self-proclaimed beauty addict asks a valuable question: Does the moisturizer I slather onto my face every night really have an effect on my skin?

This woman is Cherry Healey, who sought to answer all the crucial questions she had about beauty through a series of interviews and weeks of tests with a handful of correspondents. All this transpired in the hour-long documentary on BBC called The Truth About Looking Good. With its slightly controversial approach to debunking beauty “myths,” the program had many women talking.

We review the show’s key points and how its tests explain the mysteries of everyday beauty products:

How effective is moisturizer?

When asked, most people, including men, admitted to regularly using moisturizer as their minimum  requirement. The presenter took the test of efficacy to the University of Sheffield, where they conducted an experiment with the help of 25 volunteers. The group was split into three, with some using a low-end moisturizer, another in the mid-price, and a luxury moisturizer—all bestsellers in their respective markets. The volunteers used that moisturizer on one side of the face for three weeks. The correspondents returned three weeks later and underwent tests once more to measure just how well the moisturizers affected the skin.

As it turned out, results showed an increase in the level of water in the skin with only two of the products (the low-end, and the mid-priced moisturizer), while shockingly, there was no measured difference at all when it came to skin health and overall appearance.

Professor Simon Danby of the university clarified, “There’s no evidence that using a moisturizer is going to have that anti-aging effect.”

While the volunteers learned of the results too, one of them answered that her patronage to moisturizer had not waned. “It just feels nice. It makes me feel better,” she said.

Those in the field of science, however, commented that the sample size of the correspondents was too small and therefore insufficient to come up with a general conclusion.

Others have very different concerns about the documentary. One Twitter user called out the program for its flaws in research since the tested luxury moisturizer had done only wonders for her skin and wouldn’t leave her skin peeling.

Just turned on The Truth About Looking Good. I like the intention of questioning efficacy of cosmetics but a 3 week study on 9 people? Surely that should have a caveat?

What is the main cause of anti-aging?

During this segment, the host interviewed a female bus driver, who believed that one side of her face is aging quicker than the other. An expert assessed her skin and finds that the sun’s UVA rays penetrated a single side of the bus window, which harshly hit the driver’s face and caused it to age quicker.

The expert proceeds to reveal that the major cause of wrinkles and skin aging is 75 percent due to sun exposure. A small part is due to external factors such as pollution, and only a tiny percentage is really caused by the actual aging of the skin. The dermatologist then concluded that the only way to protect against skin damage and wrinkles is the use of sun protection with a high enough SPF content daily.

What’s the most efficient way to treat cellulite?

One of the most common  and fat problems among women is cellulite. Nine of 10 women have it. Luckily for men, cellulite doesn’t affect them. To find the best remedy, three popular solutions were tested on a group of women over the course of five weeks. These solutions consisted of caffeine cream that promises to burn fat cells, dry brushing to increase circulation, and toning exercises targeting the thighs and buttocks.

What appeared as the forerunner in this race (toning exercises) actually provided the most disappointing outcome, with only an 11 percent improvement. Those who placed money on the caffeine cream will see 15 percent improvement and found that the cream possessed a hydrating effect, making the skin generally smoother in appearance. The unprecedented winner was the dry brush group, which took less effort than the daily toning reps and the cost less than the caffeine cream. This group of women saw an improvement of 26 percent. The program’s studies prove that the most expensive method is not always the best.

How easily swayed are we by fancy packaging and overused descriptors?

It turns out that the average beauty shopper is very gullible. Before you go blaming the corporations and branding departments, know that the main driver in the decision-making process is actually how the product makes us feel.

They again put this to the test and tried selling the same product but in a different bottle and with the same saleslady but this time dressed in a lab coat. Women were twice as inclined to buy the face cleanser with a more luxurious bottle from the saleslady who wore a lab coat. Healey suggested that it’s the overall look of the product and how it is marketed that trigger people’s desire to buy it. This fact tied in with personal outlook. The women felt they gravitated more toward the product if they thought it would boost their self-esteem.

Whether or not you buy everything Healey and her research present does not change the fact that the documentary prompts viewers to become more inquisitive about the true nature of the beauty products and treatments they spend so much money and time on on a regular basis. 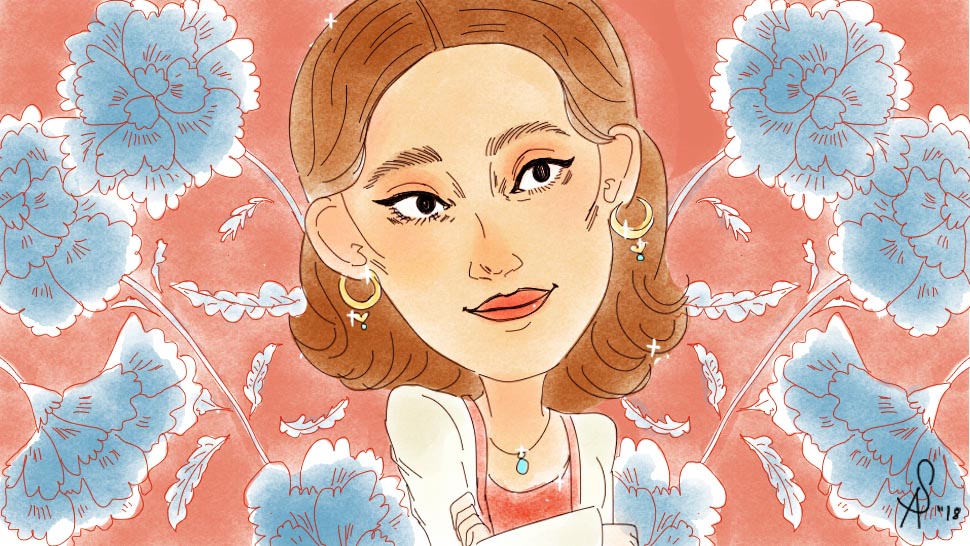 The Thriving Thirty-Something's Guide To Singlehood 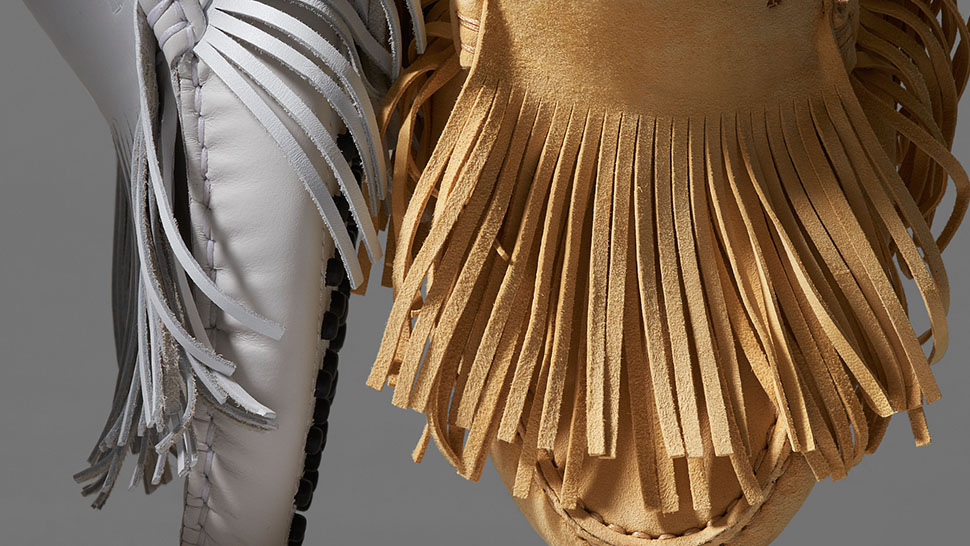