On Progress, Positivity, and Gender Neutral Bathrooms, By The Truly Rich Lady

It's time to catch up with the world, says C.C. Coo. 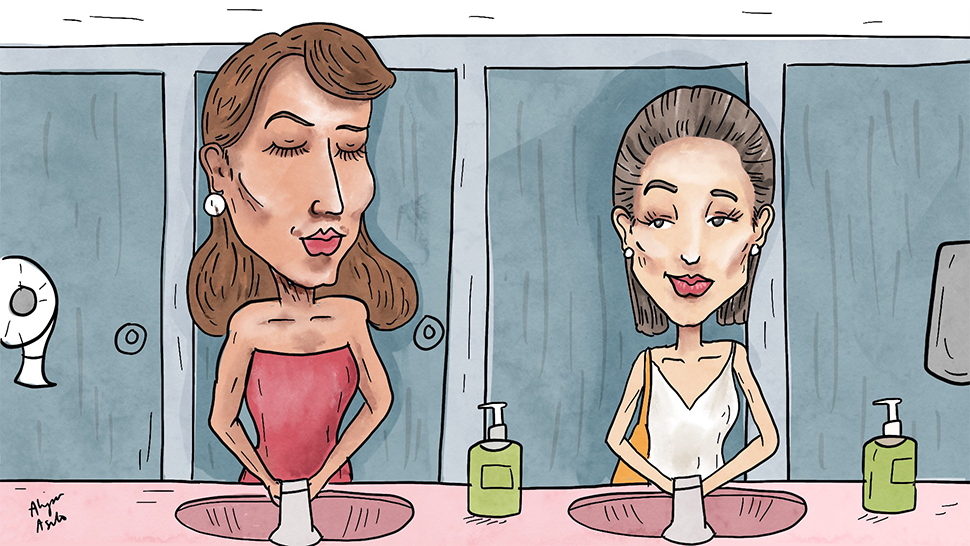 A couple of months ago, I went to my nephew’s school for a private matter. I needed to pee and it was on the way. I asked a kind student where I could relieve myself. He pointed to a corner of one of the new buildings, but when I got there I was surprised to find three restrooms: one for men, one for women, and one that was marked as “gender neutral.” How progressive. If only the rest of the world would catch up, then we could live in peace.

Personally, I don’t think there is any problem with a person who does not identify among the binaries—that’s male or female—with using a facility intended for the binaries.

First, I would never deprive anyone of their basic human right to empty their bladder. Think about all the times you’ve downed an extra-large Coke in the car and then Driver took his sweet time to get home. Holding it in is uncomfortable and, more important, it is bad for your health as it can lead to an infection.

Also, do you know that one of the important aspects of the journey of trans people is seeing themselves as how they really are, as well as being seen by others in their truth, and that means using a bathroom they feel comfortable using—without getting any funny looks. (In this regard, a trans acquaintance tells me, a gender-neutral bathroom is the best option as they won’t feel like they’re saying they are this or that, a male or a female, when, in fact, they are someone else.)

What’s so funny or strange anyway? At the end of the day, whether you are a Truly Rich Lady or not, a him or a her or a they, we all do the same thing when we go to a bathroom. We go in, we do our business in private, preferably without much conversation, we flush, we wash our hands. Maybe we apply a fresh swipe of M.A.C Ruby Woo or Chanel Rouge Allure before we head out. Nothing funny about doing a thing that all humans do.

Okay, I will now tell you a secret. The Truly Rich World is an impregnable bubble with unchangeable ways. My cocktail companions will talk the big talk, but when it comes right down to it, they may not be fully welcoming of a person of the other sex. They whisper their discomfort in secret. They shake their heads at how it is “not right at all.”

But why are they uncomfortable in the first place? Is it because a transgender person who steps inside, say, a women’s comfort room may not look like, in their eyes, what a woman should look like? Well, thinking that a person is not feminine or masculine enough to be in a particular place is very dangerous. It is actually, according to lawyers, a form of discrimination. So keep that in mind in that split second when you are deciding whether to leave a very tall woman in peace or call the gender police.

One more thing that unenlightened people bring up when it comes to the debate of transgender’s use of restrooms is the idea that it invites danger—i.e., that a transgender woman may pose a threat to a biological woman. Well, I don’t feel any threat having a trans woman in a female comfort room. They, like me, just want to pee. Nothing to make a fuss about here.

If there exists a threat, it is exactly that—making a fuss about it and putting the spotlight on someone who may not want their identity known. In fact, when using public bathrooms, it is more dangerous for them as there is always a risk of harassment.

The world we live in now is a world that is becoming more and more attuned to inclusivity and positivity. We are still a ways away from that utopia where who you really are is no point of confusion or contention, but at least we are making our way to it. (Do you know that our seaport terminals have promised to make their bathroom facilities gender friendly for all by the end of this month?) Now, more than ever, the world is changing and it would be a shame if you choose to be stubborn—inflexible and immovable—while it journeys away. Catch up. 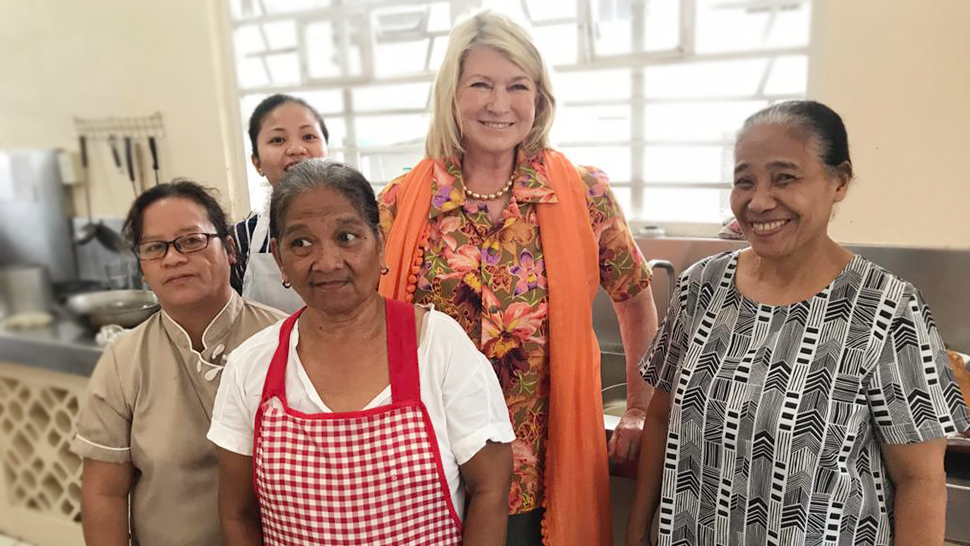 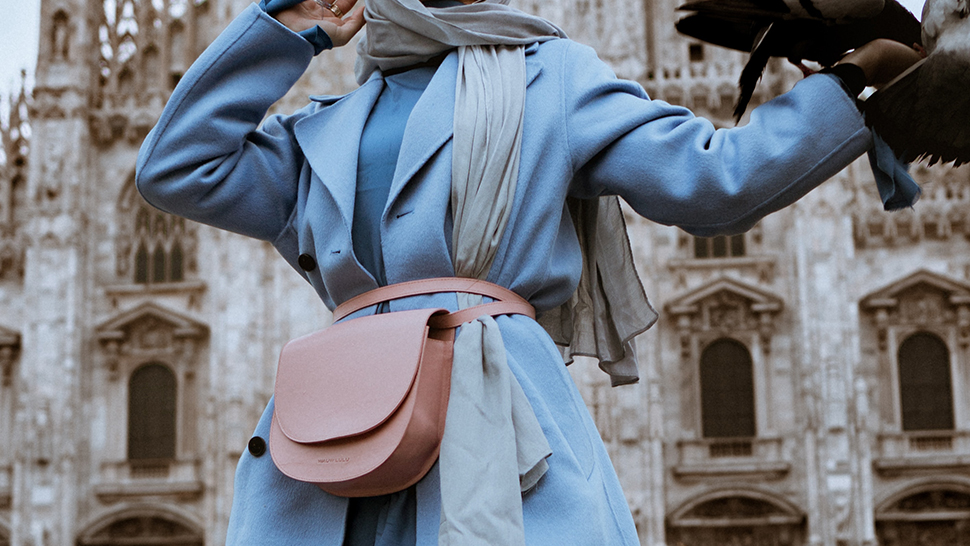