'Dynasty' gives an inside peek into the decadent lives of the rich and powerful... and all the drama that comes with it. 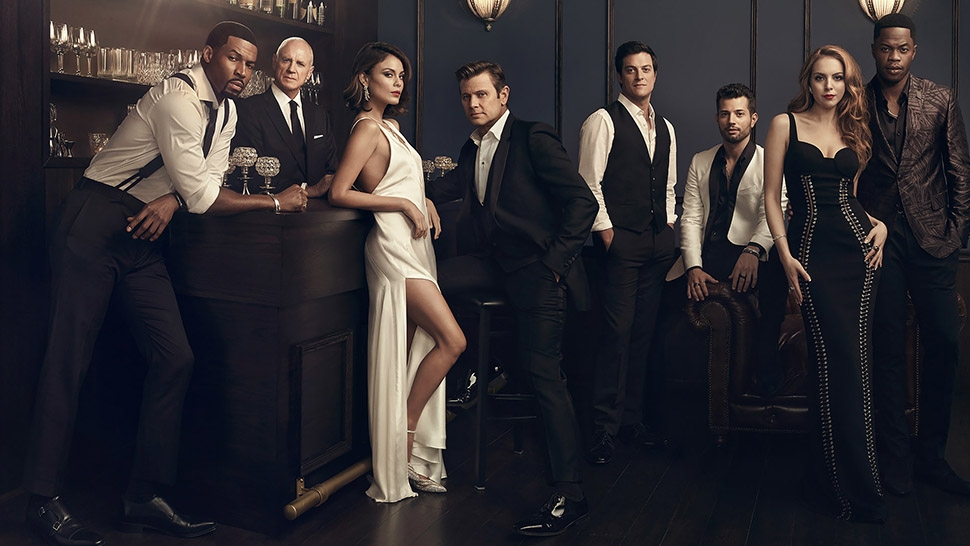 The lifestyles of the rich and powerful have long been a television guilty pleasure. Shows such as Downton Abbey, Gossip Girl, and even The Real Housewives series have entertained viewers and filled the void for years by giving an inside peek into a world unseen.

All of these, however, can be traced back to the 1980s soap opera Dynasty, where the characters were most known for being unapologetically wealthy. Described as the “Rolls-Royce of all primetime soaps,” Dynasty was set in Denver and dealt with the trials and tribulations of the Carrington family. The show was top-billed by John Forsythe and Linda Evans, but it was Joan Collins’ portrayal of cunning Alexis Carrington that had viewers hooked.

Dynasty recently made its fabulously gaudy return to television through a reboot by The CW. Much like its predecessor, the modernized Dynasty “features the one percent in all its glitz and gloss, while exposing the dark underbelly: a corrupt world built on backroom deals, betrayal, and, in some cases, murder,” said a press release. If you aren’t already watching, then these are the reasons why you should:

An all-too-familiar cast and crew

Dynasty is produced by the television industry’s biggest names: Josh Schwartz and Stephanie Savage of The O.C. and Gossip Girl fame, Sallie Patrick of Revenge as well as Brad Silberling of Jane The Virgin all collaborate with the original showrunners, Esther and Richard Shapiro. To complete the show, they’ve brought in familiar faces such as Elizabeth Gillies (“Sex&Drugs&Rock&Roll”), Nathalie Kelley (“UnReal,” “The Vampire Diaries”), James Mackay (“The Leftovers”), Sam Adegoke (“Murder in the First”), Robert Christopher Riley (“Hit the Floor”) and Rafael de la Fuente (“Empire”), with Alan Dale (“The O.C., ” “Ugly Betty”), and Grant Show (“Melrose Place,” “Devious Maids”). 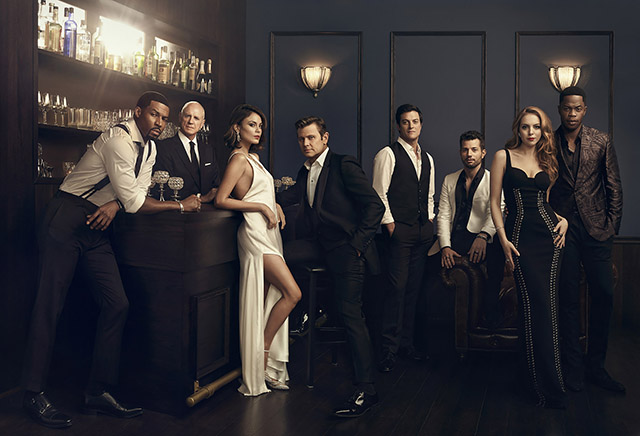 Combining the old and the current

The monarchy, entertainment industry, and politics have one thing in common: family ties. Dynasty gives an inside peek into the decadent lives of the rich and powerful… and all the drama that comes with it. It’s a fitting premise, especially with the prominent leaders (and their families) of today. Dynasty also gives occasional call-outs to the original series. ‘80s style opulence is translated in the clothing and song choices, with the usage of David Bowie’s “Modern Love” for a key scene. 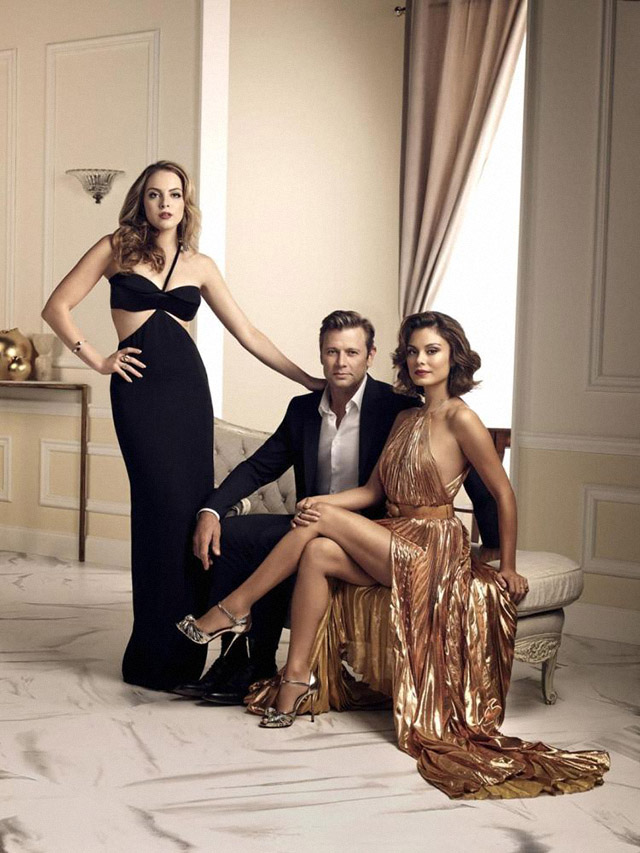 The stylish ensembles are up to par.

Being a CW show, Dynasty doesn’t scrimp on the fashion. While nothing may ever compare to Gossip Girl in terms of fashion, Dynasty puts up a fight and brings much-needed glamour to Atlanta. Fallon Carrington, played by Elizabeth Gillies, dresses the part of heiress through a flashy approach by mixing high-fashion labels. Nathalie Kelley’s Cristal Flores takes on a more dainty and muted style, creating a striking contrast to Fallon. 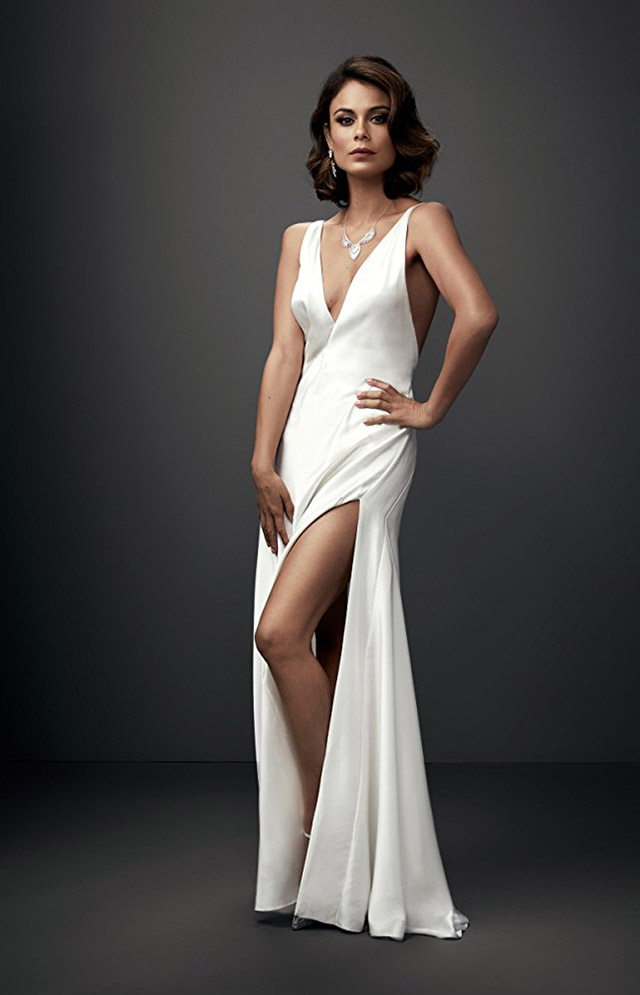 It wouldn’t be Dynasty without the vicious one-liners and sly comedy. In the original series, the catfight stunts were done by men but this time, actresses Gillies and Kelley performed their own stunts. In fact, there's already plenty of tension in next week's episode. Watch the trailer for 'Guilt Is For Insecure People' below: 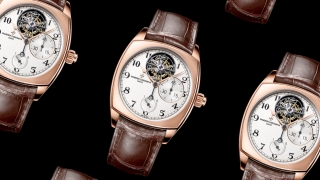 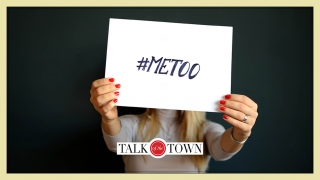