Nothing in the world is perfect, but the 2019 Range Rover Evoque comes pretty darn close. 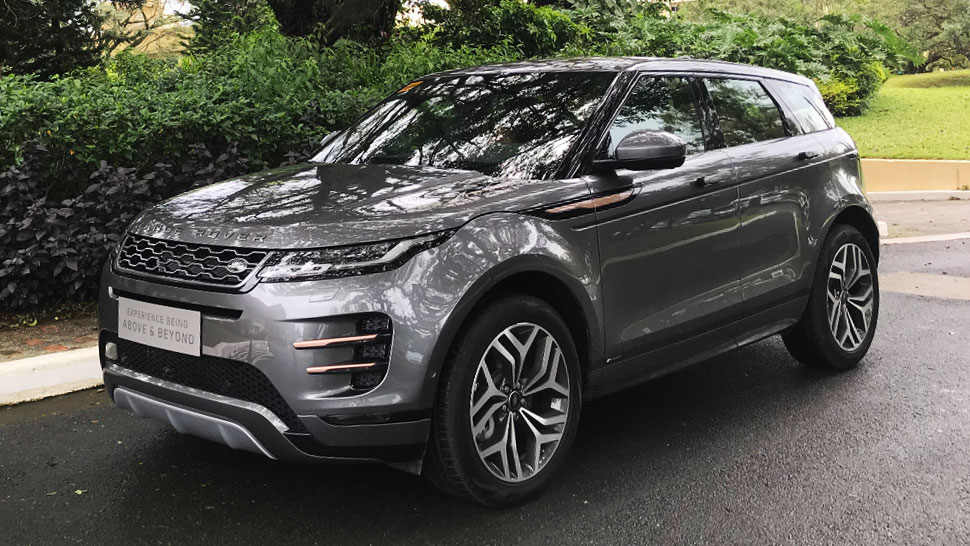 You need a tutorial if you’re driving the 2019 Range Rover Evoque for the first time. British carmaker Land Rover’s subcompact crossover SUV is packed with some pretty nifty features that you can’t just slide into the driver’s seat, turn the ignition on and go.

Well, I suppose you can. It’s still an automatic after all, and operating it is as simple as turning the gearshift to D and gunning the accelerator. But that would be like piloting the Millennium Falcon and not knowing how to jump to hyperspace, or not knowing where the controls are to fire its quad cannons. You need Han Solo for a crash course.

There are far too many improvements and new features to go over in the second generation of the luxury SUV for a brief lecture, but the highlights were enough to get me going that afternoon when the unit—the Range Rover Evoque R-Dynamic HSE 2.0 Gasoline (SRP: P5.59 million)—was delivered for my turn behind the wheel. My Han Solo was a rep from Coventry Motors Corp, the official distributor of Jaguar and Land Rover cars in the Philippines.

Many of the features serve to increase the focus on luxury. First, the burnished copper accents on this model just made the Evoque more eye-catching and even aggressive. You can't help but take notice. The door handles rise up out of the main body and appear when you press the unlock button in the car key. They retract and become part of the smooth, seamless body when you’re ready to go. Those alone dial the cool factor of the Evoque up to 11.

Inside the cabin, the most striking features are the two touch screens on the center console. Almost everything you need the Evoque to do—short of actually driving the thing—can be done digitally. Regulate the temperature? Connect your phone to the car? Figure out where you are through a navigation system? Adjust the driving system depending on the terrain? You just need a light touch on the screen and the car does your every bidding.

One feature that had me “wow”-ing out loud was ClearSight Ground View. Essentially, cameras mounted on multiple points allow unobstructed views underneath the front of the SUV. It’s an extra set of eyes to limit the chances of hitting anything and damaging the vehicle on the street or on rough terrain.

Also, a neat trick is embedded in the rearview mirror: with the flick of a button, the mirror turns into a screen that shows the view from another camera at the back of the Evoque. We’re all used to looking at the rearview mirror or turning our heads to see what’s behind us when we’re backing up, but this feature gives you a wider field of view and is particularly useful when you have tall occupants in the backseat or stuff in the cargo hold that obstructs your view of the rearview mirror.

Finally, one of my favorites is the volume control on the left-hand side of the steering wheel. Besides controlling other functions, the rotating touchscreen wheel—similar to how we navigated the menu of the classic Apple iPod—is a handy way to adjust the volume of the tunes you’re listening to while driving.

My immediate impression of the Range Rover Evoque was that it was solid and compact. When you’ve tried driving other SUVs and cars that can somehow feel tinny and hollow, the difference is evident in a vehicle like the Evoque. You feel the weight but it’s not heavy; you feel the power but you know it’s the kind you can harness. It made me feel formidable and in control.

I know nothing in the world is perfect, but I had to hand it to the Range Rover Evoque—for a compact crossover SUV, it comes pretty darn close.

Tagaytay was an easy choice for a quick road trip, and even my passengers (i.e. my family) were impressed with the Evoque. My sister and her kids had plenty of room in the back seat (this new version’s wheelbase is 100 millimeters longer then the previous version), while my mom just enjoyed the ride shotgun. The best indication was that, after a heavy buffet lunch, they were all passed out and napping contentedly during the ride home. The Evoque easily conquered road cracks that would’ve woken them up if we were riding most other vehicles.

My only regret with my drive with the new Range Rover Evoque is that I wasn’t able to take it off-roading, which, as a vehicle built to conquer rough roads, was just too bad. But hey, maybe that’s the perfect excuse to take it home again for another go. 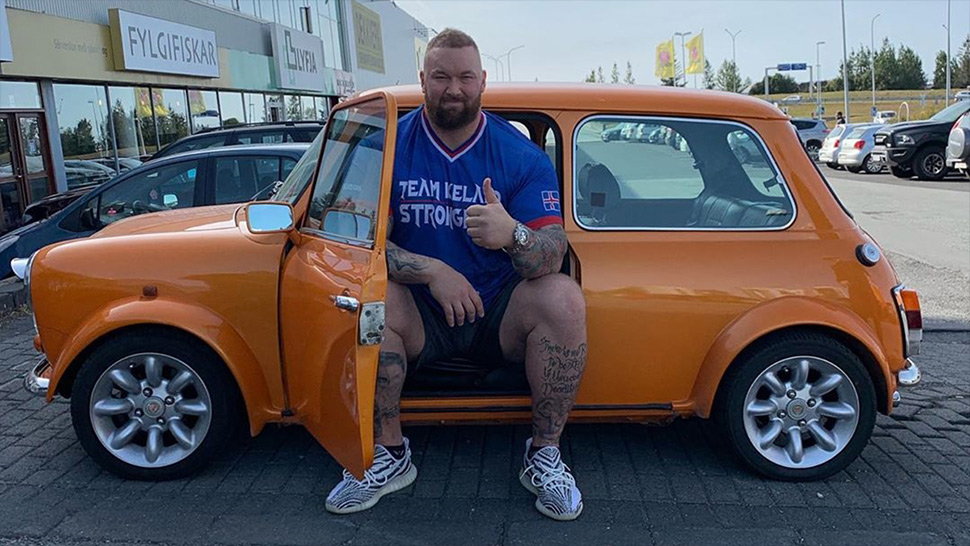 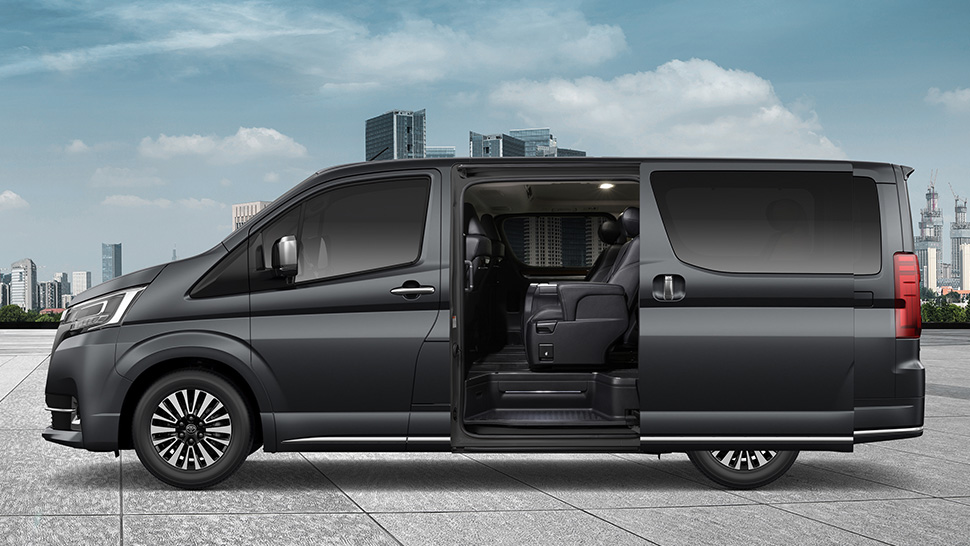