We take a peek at the third generation of the Bentley four-door luxury sedan. 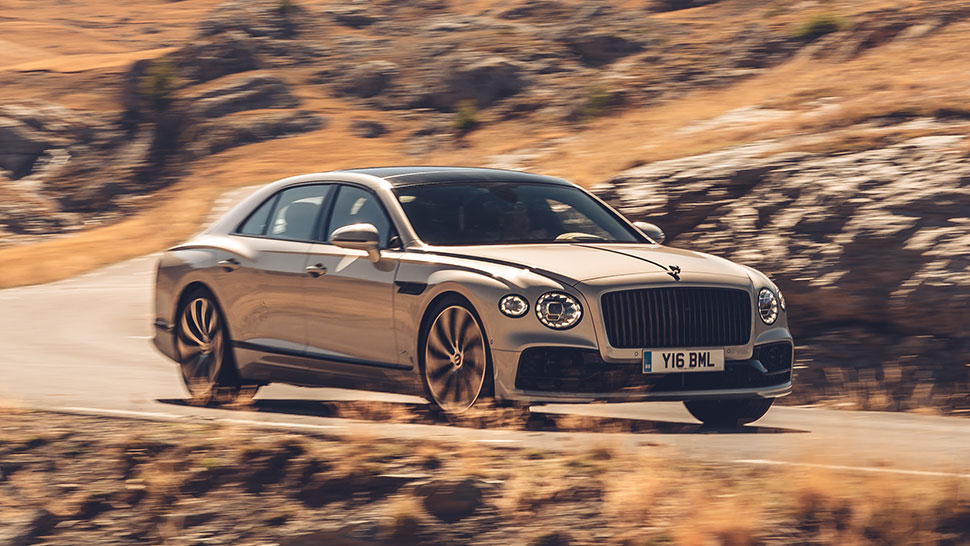 Apart from his women and his activities as a secret agent, most people associate James Bond with fast cars. As a super spy, he needs them to make a quick getaway, or to make a grand entrance. In the movies, he’s often seen behind the wheel of an Aston Martin.

Not too many people know, though, that in the original books, double-oh-seven actually drove a Bentley. Author Ian Fleming mentions Bond owning and driving a 1930 Bentley 4 ½ liter in the novels Casino Royale, Live and Let Die, and Moonraker, while in Thunderball, he’s mentioned owning the R-Type Continental.

This was on my mind the evening I came to see the official unveiling of the all-new Bentley Flying Spur in Singapore. Granted, Bond has never actually come in contact with this or any of the two earlier versions of the Flying Spur, but it wasn’t hard to imagine Britain’s top secret agent rolling around and chasing the bad guys in the incredibly suave, elegant vehicle.

Fastest luxury sedan in the world

The Flying Spur was first introduced in 2005, essentially as the four-door version of its bestselling Continental GT. There was a new version launched in 2014, and this year, on the occasion of Bentley’s centennial, the third generation Flying Spur was announced with the promise that it is the world’s fastest four-door luxury sedan.

At the launch, Bentley’s communications director Wayne Bruce, who is based out of the company’s worldwide research and production headquarters in Crewe, England, outlined all the things that made this car special.

“The all-new Flying Spur is a sports sedan meets luxury limousine,” Bruce said. “It maintains the Bentley DNA to appeal to loyal customers, but is also integrated with contemporary design to appeal to new customers.

“It raises the bar for the benchmark in luxury and refinement,” he added.

Indeed when the literal veil lifted to reveal the one and only unit of the new Flying Spur at the Bentley showroom in the Lion City, the small group of journalists from across the region could not stifle “oohs” and “ahhs,” not to mention applause.

In the briefing, Bruce ticked off a few facts about the car: it’s capable of zooming from zero to 100 kilometers per hour in 3.8 seconds and achieve a top speed of 333 kph; the 6.0-liter, 12-cylinder engine is supposedly the most advanced in the world, packing 635 horsepower and 900Nm of torque; and it features new all-wheel steering that boasts of improved low-speed manoeuvering.

I couldn’t help but ask David Lane, Bentley’s sales operations director for Asia Pacific, how much the new Flying Spur costs. There’s no one price for something that’s entirely customizable—everything from interior trims to exterior color—but he said the base price for the new model in Singapore, which is the first to get the Flying Spur in Asia Pacific, is 969,000 Singapore dollars, or roughly P36 million. Of course, as Lane explained, the price is different per country depending on things like legislation, taxes and other variables.

Easy on the eyes

And what exactly does over P30 million-plus get you?

In the case of the new Flying Spur: a lot. The unit on display at the launch was fitted with the Blackline kit, which includes the retractable Flying B mascot on the hood, radiator vanes, matrix grilles, side window surrounds, and lower door and rear bumper blades. The distinctive trim is also evident in the front and rear light bezels, door handles, wing vents and exhaust outlets.

Also standard on the Blackline specification are 21-inch tri-spoke alloy wheels, which customers can swap for 22-inch Mulliner Driving Specification wheels. Up to 17 standard exterior colors are available, plus a further 13 extended range colors.

And we haven’t even gotten to the actual base specs of the new Flying Spur yet.

“It appeals to a really broad range of customer base,” Lane said. “The car with the Blackline kit and the 21-inch wheels is probably more of a contemporary styling, so it might be more for a younger audience who may not have considered a four-door saloon before. (But) you can very much also style the car to look much more like a classic Bentley, maybe a lighter two-tone interior. Duality is the term. This car will appeal to somebody who wants to drive the car but also be driven to experience the dynamic feel in the rear.”

The headlamps are tough to ignore: LED with a cut crystal effect, while the wraparound taillights have a neat “B” motif.

As if the Flying Spur wasn’t already easy on the eyes from the outside, it’s even more luxurious inside. An eye-popping feature is the floating center console, which features the Bentley Rotating Display that switches between three different dashboards. Depending on your mood, you can switch between a 12.3-inch HD touchscreen, analog dials, or plain but sophisticated wood veneer finish.

It also features All-Wheel Drive, All-Wheel Steering and Bentley Dynamic Ride, which basically means you're guaranteed a buttery smooth drive wherever you're headed.

Other signifiers that this car is multiple steps above your regular ride are diamond-quilted leather door inserts, subtle mood lighting, and three available audio systems, including 16 Bang & Olufsen speakers and 21 Naim speakers. It even has provisions for wireless charging for mobile phones that can support the technology, and the option to add a panoramic glass sunroof.

That’s barely scratching the surface of a truly phenomenal car, one that only a scant few in the world will ever get to experience.

I imagine James Bond would be among them. 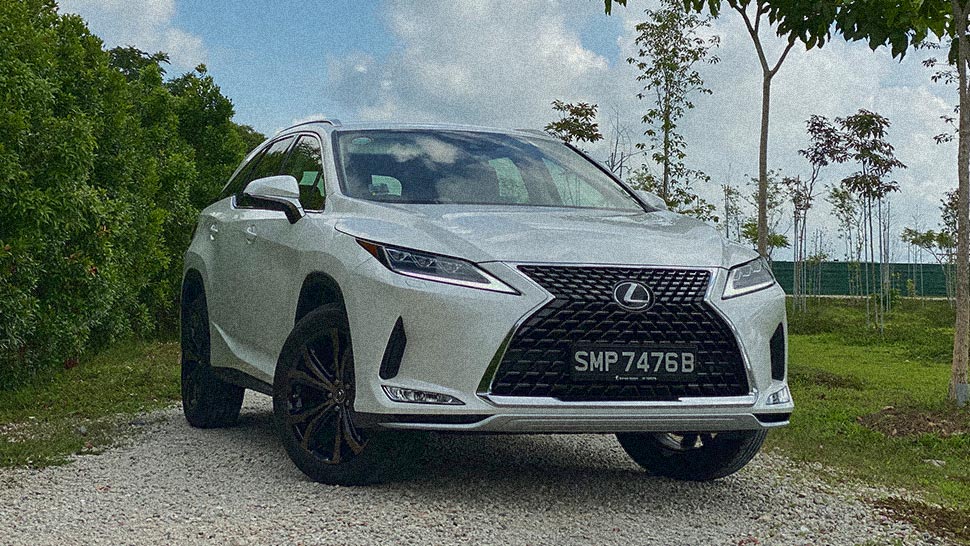 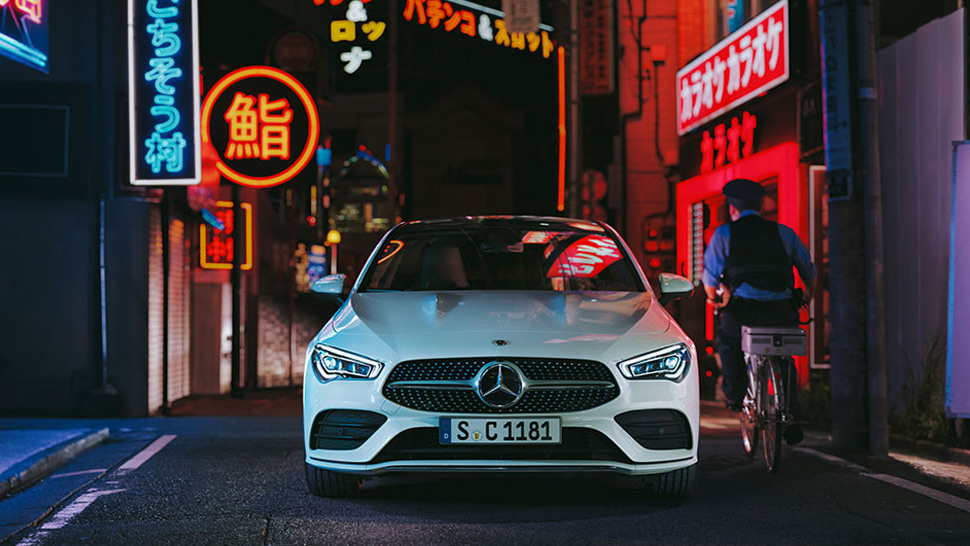 Luxury Cars: What Kind of Expensive Ride Best Suits You?
All Photos
Comments
View As List