7 Most Classic, Collectible Cars That Will Make Any Car Buff Swoon

Here are some of the most significant models in automotive history. 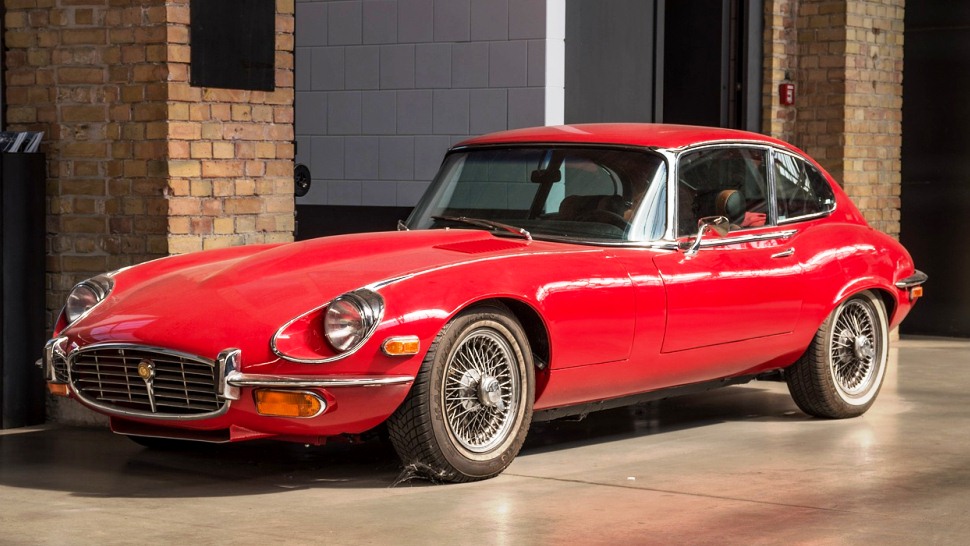 From the lines to the sound and all the history, there’s really nothing like a classic car. To present some of the world’s most important, iconic classic cars we went through decades of automotive history.

It’s hard to choose a defining model out of all the legends in the storied history of Rolls-Royce, but the 1925 Rolls Royce Phantom I is certainly one of the most iconic. Produced through 1931, the Phantom was powered by a 7.7-litre, overhead-valve straight six-cylinder engine. As the first-generation Phantom, it redefined the standard for luxury cars.

When it was introduced in 1954, the Mercedes-Benz 300 SL was the fastest production car of its day. The iconic model is notable for combining Mercedes Benz’s racing heritage with innovative design and engineering. One of the car’s most distinct features is, of course, Sindelfingen designer Karl Wilfert’s roof-hinged doors, the Gullwing. The 300 SL was favored by legendary personalities, from Hollywood stars to royalty and race car drivers such as John Fitch, Olivier Gendebien, Paul O’Shea, Prince Metternich, and Stirling Moss.

Car buffs all over the world can mostly agree that the Jaguar E-Type is one of the most beautiful cars ever made. The E-Type was a hit right from the moment it was introduced, even having a notorious four-year waitlist. Most recently, during his wedding to Meghan Markle, Prince Harry famously drove a Jaguar E-Type Zero Electric to head to the reception.

Famed auction house RM Sotheby’s says the Ferrari 250 GTO is the “world’s most important, desirable, and legendary motor car.” Not only is the car one of the greatest sports cars, it’s also one of the rarest as only 39 of the model were made between 1962 and 1964. In August, a Ferrari 250 broke auction records as the most expensive car to be sold at $48.4 million.

The 356 is notable for being Porsche’s first production automobile. Those who have been lucky enough to drive the iconic model say it’s one of the most fun to drive. Luckily, several 356s in good condition are available today, with car experts estimating that half of the 76,000 produced survive today.

It was a toss-up between the DB4, but the DB5 is undoubtedly one of the most classic cars ever made. As James Bond’s car of choice, the DB5 is often considered the most famous car in the world. Since appearing in Goldfinger, it has been featured in four more Bond films, Skyfall being the most recent. There is, however, much more than meets the eye with the DB5. It’s equipped with a smooth four-liter engine as well as a five-speed manual gearbox and triple carburetors.

Out of all of Ferrari’s models, collectors still point to the model as one of the brand’s most remarkable. The F40 was built to celebrate the carmaker’s 40th anniversary, and it was the last automobile personally approved by founder Enzo Ferrari. The mid-engine, rear-wheel drive, two-door coupé was the ultimate supercar during the ‘80s. 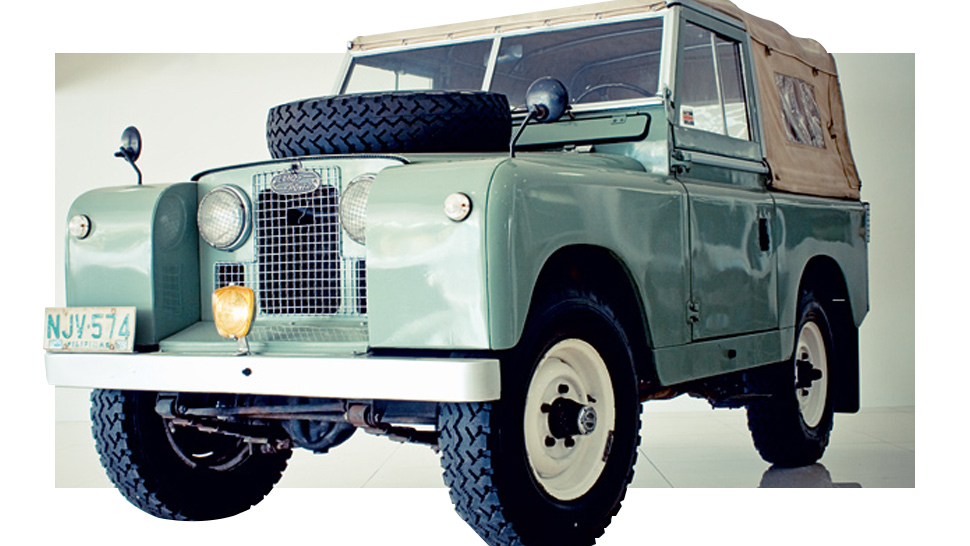