Only 500 will be made, and you can have one if you've got a few million to spare. 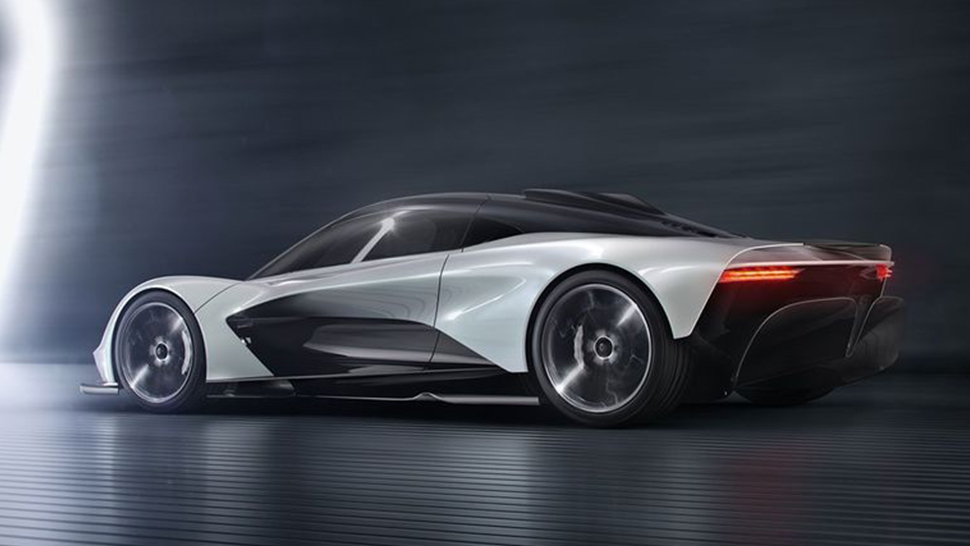 It's been a while since a James Bond film came with an Aston Martin which anyone could actually buy attached to it. Spectre's DB10 was one of only 10 made, and you've got to go back to the DBS V12 in Quantum of Solace and Casino Royale for a generally available tie-in. 'Generally available' is a relative term, obviously.

It's been confirmed, though, that Bond 25 will showcase the Aston Martin's new Valhalla supercar. Appropriately enough for a spy's runaround, the Valhalla had previously been codenamed the AM-RB 003—that's 'AM' for Aston Martin, obviously, and 'RB' for Red Bull Advanced Technologies, the company that's working on the car's aerodynamics and chassis.

The Valhalla, which was first shown off at the Geneva Motorshow, is a hybrid, powered by a twin-turbo V6 along with a battery-electric motor. It's slated to cost somewhere between £1 million and £1.5 million—though if you're one of the one-per-centers thinking of copping one, an extra half a million probably isn't going to make a great dent in your current account—and only 500 will be made.

These Are The James Bond Gadgets Aston Martin Has Fitted Into The .5 Million DB5

We also know that it's going to be one of three Astons which will turn up in Bond 25. Obviously, Daniel Craig's Bond has had the softest of soft spots for the DB5 which Sean Connery's Bond first drove in Dr No, and that will return having been rebuilt at the end of Spectre. We'll also see the slightly under-appreciated V8 Vantage from The Living Daylights. But what's that name about?

"In following the [Aston Martin] Valkyrie we knew the Aston Martin Valhalla needed to make a strong statement of its own, yet also offer continuity and a clear connection," Aston's CEO Andy Palmer explained, according to Car magazine. "Norse mythology contains such powerful language and rich storytelling it felt only right that the AM-RB 003 should follow the Valkyrie’s theme."

Also, quite appropriate that the Norse afterworld is being invoked for Craig's Bond swansong. 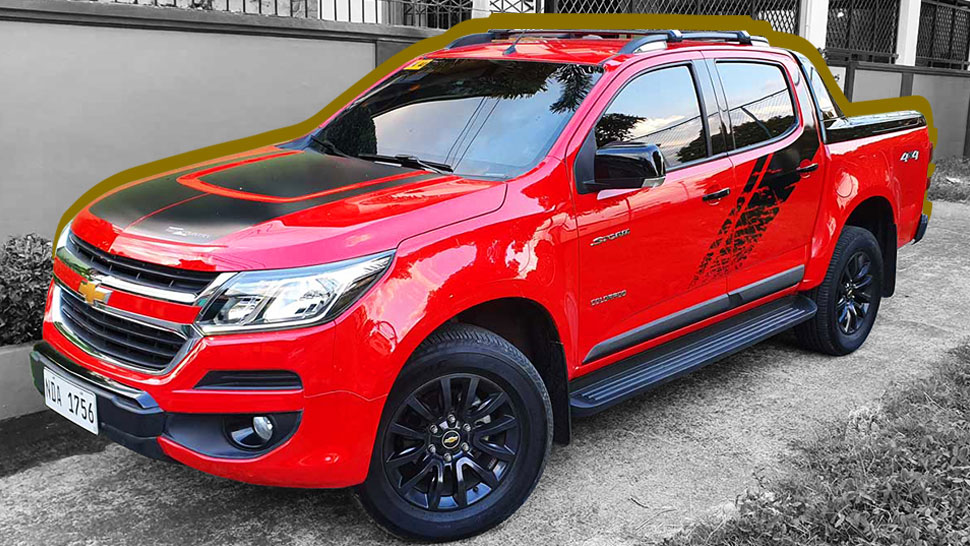 Is the Chevrolet Colorado High Country Storm Worth the Price Bump?
All Photos
Comments
View As List