Here's What You Missed at Manila International Auto Show 2022

After two years online, it finally made a splashy comeback. 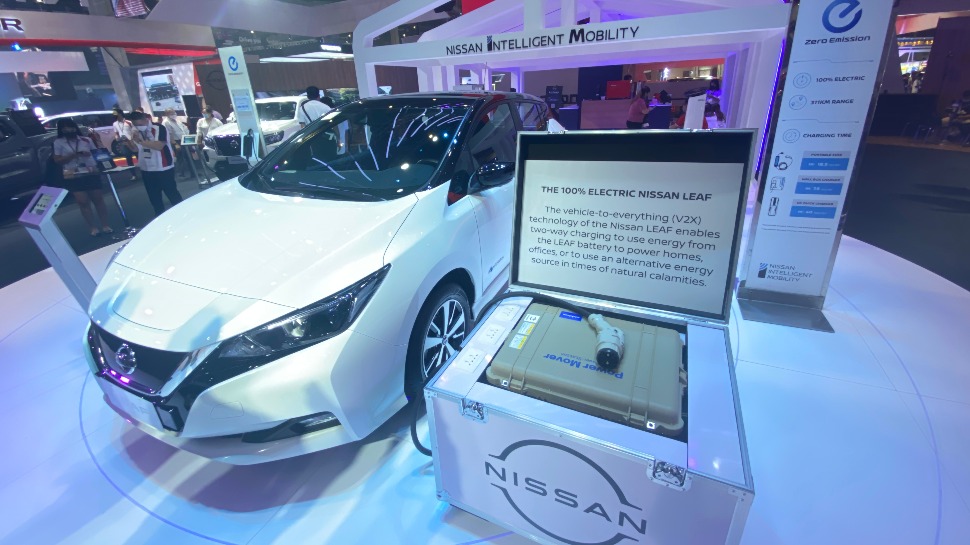 We know you missed it as much as we did. The Manila International Auto Show (MIAS) made a much-awaited return last weekend, tallying as many as 120,000 visitors over four days. Motoring enthusiasts flocked to the World Trade Center in Pasay City for the comeback of the largest annual motoring event in the country.

After the online MIAS editions the past couple of years, this year’s auto show gathered many of the leading autotive manufacturers and distributors in the country to showcase all their latest models in the metal.

For its part, Nissan displayed its all-electric Leaf, which highlights green mobility, alternative power, and the possibilities it offers for the future. The brand also showcased Nissan’s Intelligent Mobility technology featured in their vehicles such as the Terra SUV, Navara pickup, Almira sedan, and the Urvan.

Another Asian manufacturer that caught our attention was Subaru and its BRZ sports car as well as the new Forester SUV. Putting some of Subaru’s latest models to the test was Guinness World Record holder Russ Swift, who delighted the crowd thrice a day with his driving skills.

Apart from the Corvette and Camaro, Chevrolet also brought the all-new 2022 Trailblazer and Tracker to the party.

Peugeot, on the other hand, showcased the best of French automotive design and technology with its new 5008 SUV among other models on display.

Volvo presented its hybrid and electric vehicles such as the S90 sedan, XC90 luxury SUV, compact XC60 and XC40, which can all be ordered with self-charging hybrid or plug-in hybrid options.

MG Cars’ all-new HS compact SUV also made an appearance at the show this year, while GAC featured its lineup of affordable SUVs, sedans and MPVs.

Rare sports cars such as the Ferrari 488 Challenge, McLaren GT4 Sprint, and Mercedes SLS GT3 were exhibited by Motul Philippines while Michelin put together an impressive collection which included rare Porsche, Audi, and Aston Martin models. Another special car that caught our eye at the show was a white Rolls-Royce put on display by Nippon Paint.

Other special exhibitors included Method Wheels with specially equipped off-road and street vehicles on display, Jeep Wrangler and McLaren F1 models by Lego, and Porsche Design, which is currently celebrating its 50th anniversary. A custom and classic car competition was presented by fuel and lubes brand Petron.

We definitely missed out the past two years but fortunately, this year’s MIAS clearly did not disappoint. We already can’t wait for next year’s show. 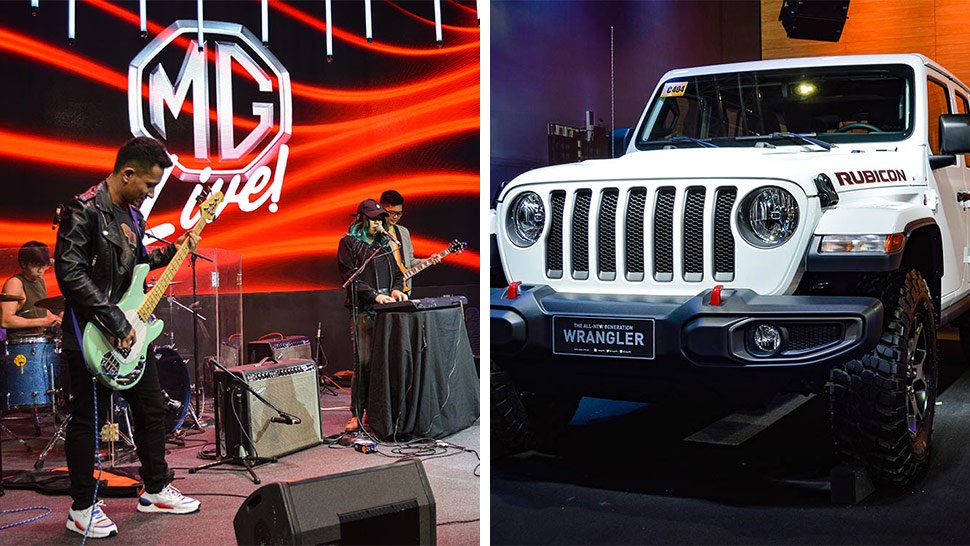 7 Things You Missed at the Manila International Auto Show 2019 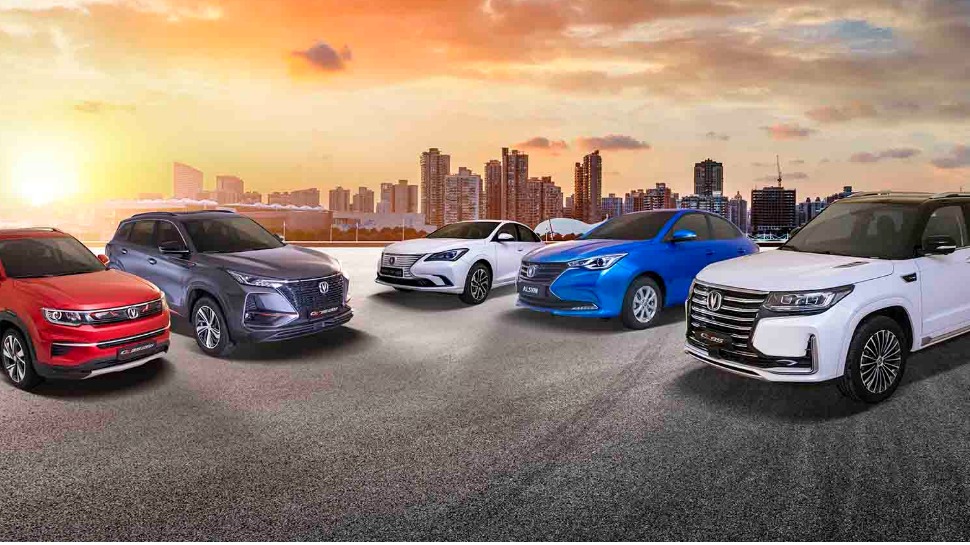 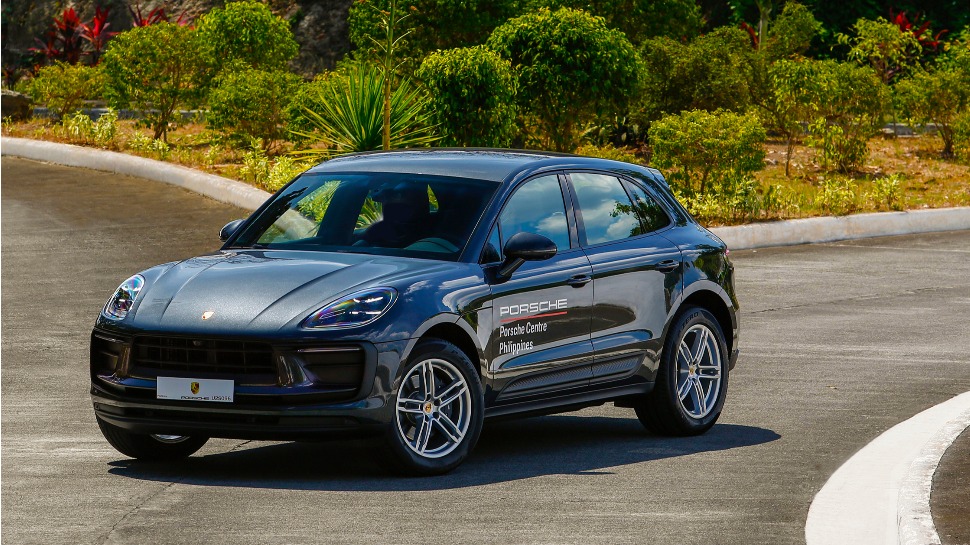 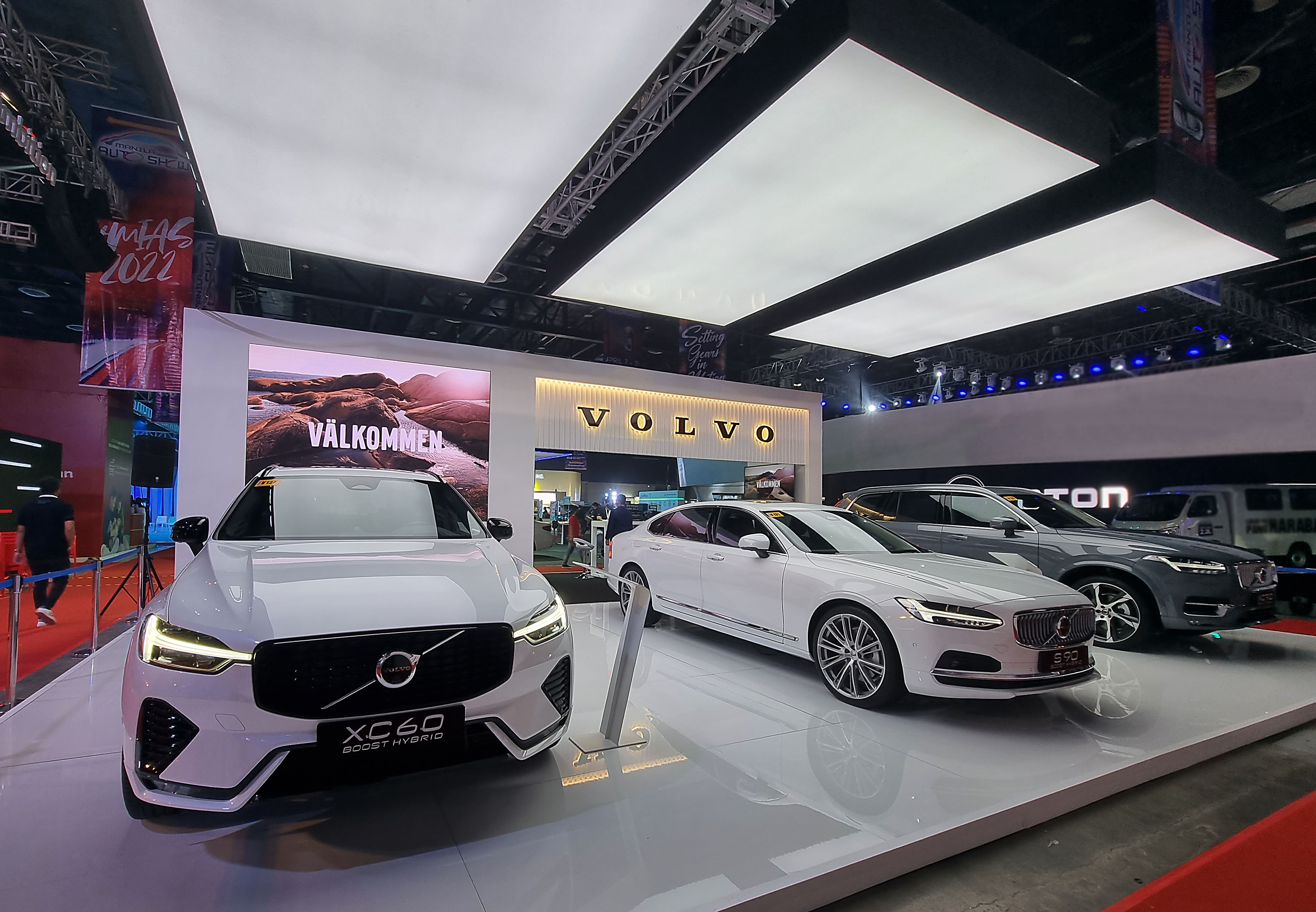 What Can Drivers Expect From Volvo's 2022 Boost Hybrid Range?
All Photos
Comments
View As List