No Surprise: Alfred Ty of Toyota's First-Ever Car...Was a Toyota

He had it for four years all throughout college. 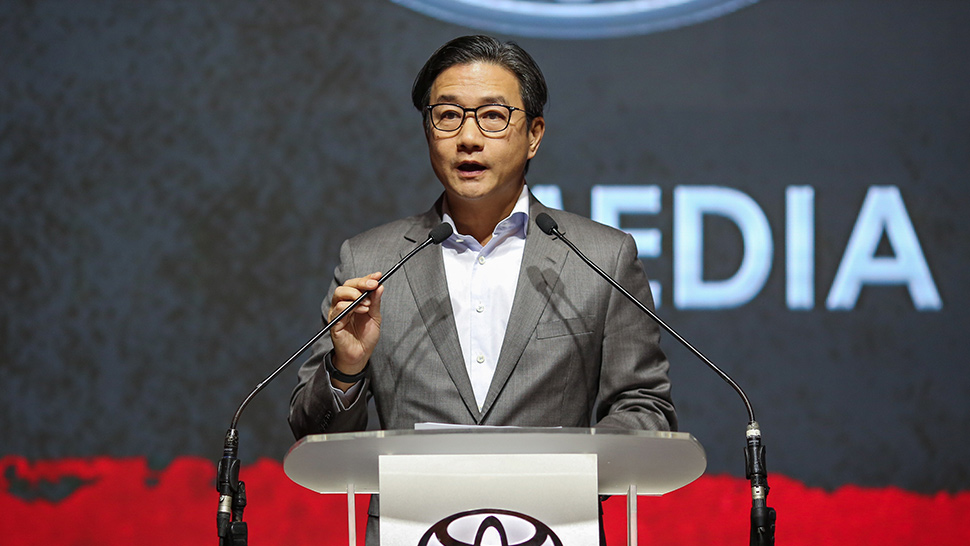 As chairman of Toyota Motor Philippines, Alfred Ty oversees the country’s largest automobile company. In 2019, the local subsidiary of the Japanese car giant sold a total of 162,011 units, which translates to nearly 40 percent market share. That leaves all the other car brands fighting for a slice of the remaining 60 percent of the car-hungry Philippine market.

The son of the late founder of Metrobank George Ty Sr., Alfred Ty also wears many different hats within the company, including being director of the family’s holding company GT Capital Inc., and chairman of the group’s property development company Federal Land. Inc. Undoubtedly though, many people associate him with TMP and his role in helping grow the company into the nearly unstoppable force that it is today.

What many people don’t know, however, is that Ty has had a relationship with Toyota long before the family took over the distributorship of the global automobile brand in 1998.

“My first-ever car was a Toyota Celica,” the 51-year-old executive revealed to Esquire Philippines during the sidelines of TMP’s thanksgiving dinner with members of the media on Monday, January 27. “I was in college in Los Angeles, around 1985, 1986.”

The Toyota Celica similar to the one Ty owned in college

Ty attended the University of Southern California, where he graduated with a degree in Business Administration in 1989. He says the car was the result of a compromise with his father.

“Well, you have to understand. I wanted a Supra but my father didn't want me (to have one),” he said with a grin. “(It was) too fast, (and I was) too young, and so we settled with the Celica.

Ty said he had the car for the entire four years he was in college, taking it often on road trips all around Los Angeles and to places like Las Vegas and Reno in Nevada.

“If you know L.A., you need a car there,” he says. “That makes the long distance traveling a bit easier and more exciting; something to look forward to.”

Ty said he had good memories with the car but had to give it up because he came back to the Philippines right after college.

These days, Ty’s ride is one from Toyota’s high-end brand Lexus.

The Mitsubishi Montero Sport is an SUV with Sedan Smarts