Imagine having all of these on your windshield 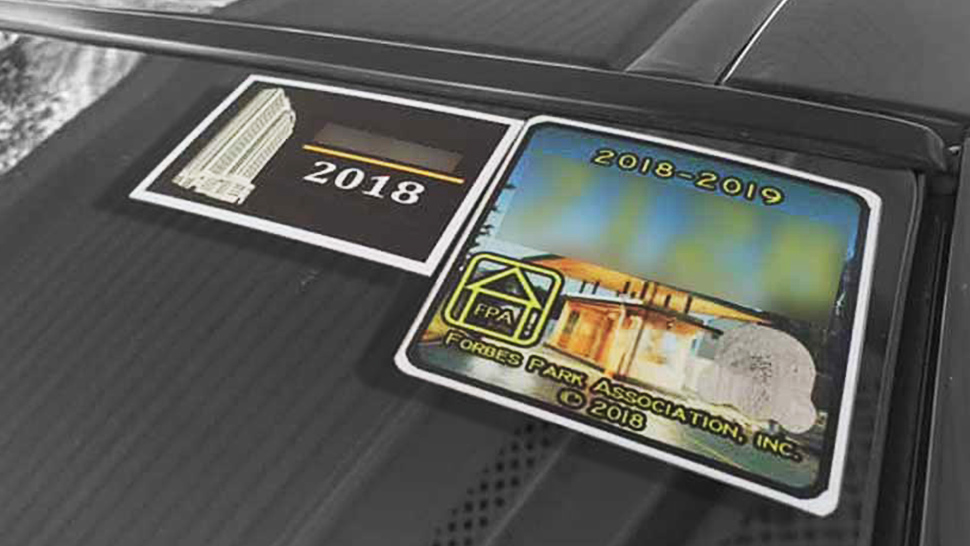 There’s a school of thought that claims we can ease our country’s traffic situation by eliminating gated communities. Whether you agree with that sentiment or not, there’s no denying that these private areas take up a sizable amount of land space. Sometimes, they’re even situated between heavily gridlocked areas.

Unless the government decides to do away with them, though, motorists will simply have to drive around them for the foreseeable future. But imagine if you could bypass the requirements and get access to any gated area you choose. That’s a lot of stickers on your windshield.  Here are five that would be on our shortlist:

One of the country’s more exclusive private subdivisions sits between Makati and Taguig, and is next to EDSA as well. Cars with this sticker can drastically cut their travel time between the two CBDs.

East-side motorists will recognize this community on the corner of C5 and Ortigas Avenue. Though it’s not the biggest subdivision around, it does sit along an area that’s normally congested at all hours of the day, so it works as a decent shortcut.

The Greenhills area stretches along Ortigas Avenue. With the nearby schools and commercial establishments, the place is a hotbed for traffic at the worst of times. Thankfully for residents of the area’s numerous subdivisions, they can travel across the neighboring villages at certain times of the day. This gives them easier access to major roads like EDSA.

Unlike the other entries in this list, Camp Aguinaldo is not a private residential area. Rather, it’s our military’s rather large headquarters. The camp sits on the corner of EDSA and Bonny Serrano Avenue. The latter is a notoriously cramped road, with only four lanes to cater to the heavy volume going to and from EDSA. Access through this space would drastically reduce travel time along this route.

This place has often been called the largest village in Asia and is home to over 80,000 people. The village stretches nearly eight square kilometers and is right next to the area’s busy thoroughfares. Open access to the entire subdivision would surely make trips for non-residents easier. 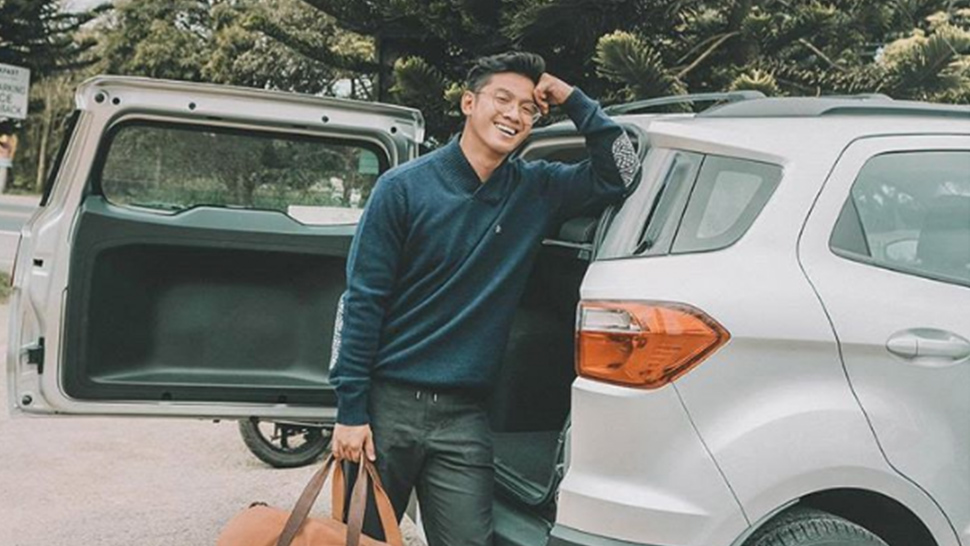 Why Road Safety Is Important, According to Content Creator David Guison 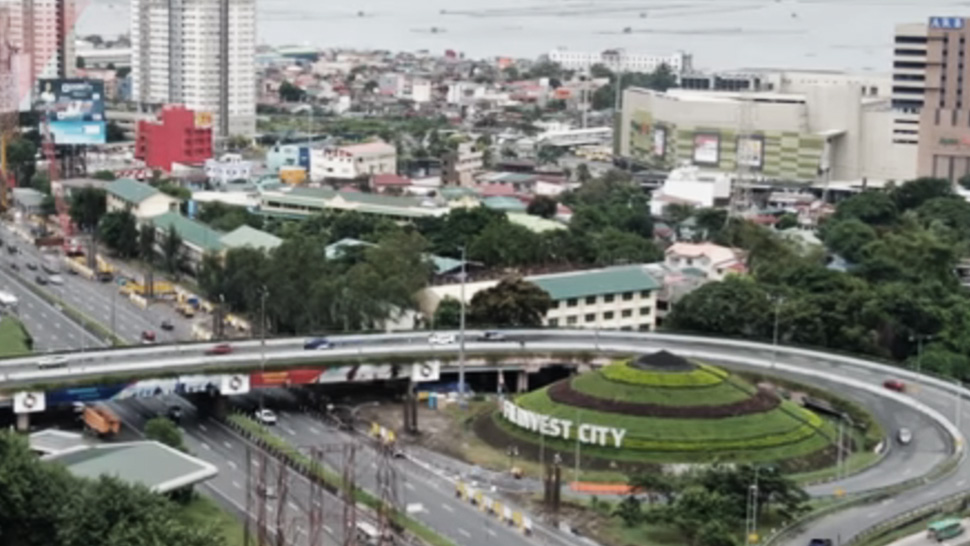