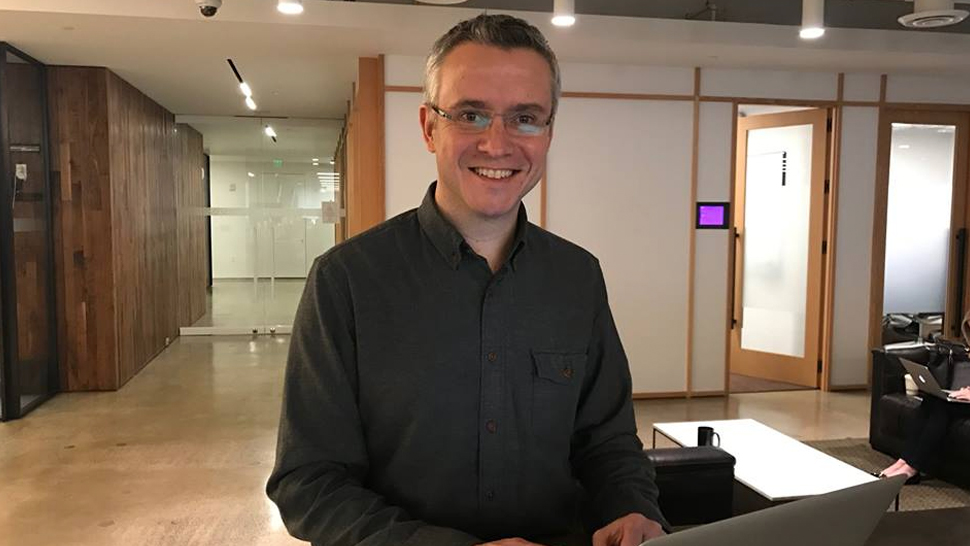 Remember a time when Uber could do no wrong? Us neither. The ride share company, which used to court controversy by disrupting the traditional way of transporting passengers, has started to show signs of major distress.

Uber president Jeff Jones today decided to resign after a short tenure lasting only six months, following a successive series of high-profile scandals which overshadowed his leadership and continue to threaten the future of the company. Uber CEO Travis Kalanick confirmed Jones’s resignation by stating that the former president “doesn’t see his future at Uber.” His resignation came soon after Kalanick had announced plans to hire a COO with the intention of providing additional leadership to the struggling tech giant.

Uber, in the past months, had been mired in controversy with highly public sexual harassment claims by a former female employee tarnishing the company’s reputation, while another executive was asked to step down due to a failure to disclose sexual harassment allegations while employed at Google.

The ride share app, which received considerable flak for its CEO’s seemingly approving stance towards President Trump, also had to contend with the #DeleteUber campaign, during which droves of U.S. users deleted their accounts in protest. The company has a long history of contentious dealings with taxi services and governments, with the Philippines being no exception. During the recent Jeepney strike, Uber was heavily criticized for a promotion taking advantage of the public transport strike.

These scandals, along with a lawsuit by Google's self-driving car unit Waymo, which alleges that Uber used stolen trade secrets, likely resulted in Jones’ departure. The former president issued the following statement:

“I joined Uber because of its Mission, and the challenge to build global capabilities that would help the company mature and thrive long-term. It is now clear, however, that the beliefs and approach to leadership that have guided my career are inconsistent with what I saw and experienced at Uber, and I can no longer continue as president of the ride sharing business.” 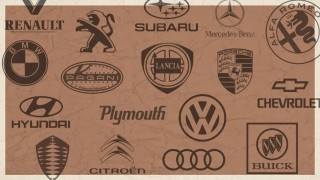 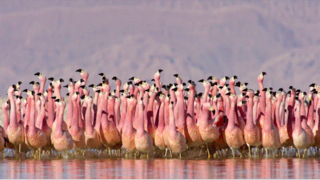 Is Waze Ruining Your Sense of Direction?
All Photos
Comments
View As List