You May Now Renew Your Driver’s License on Saturdays 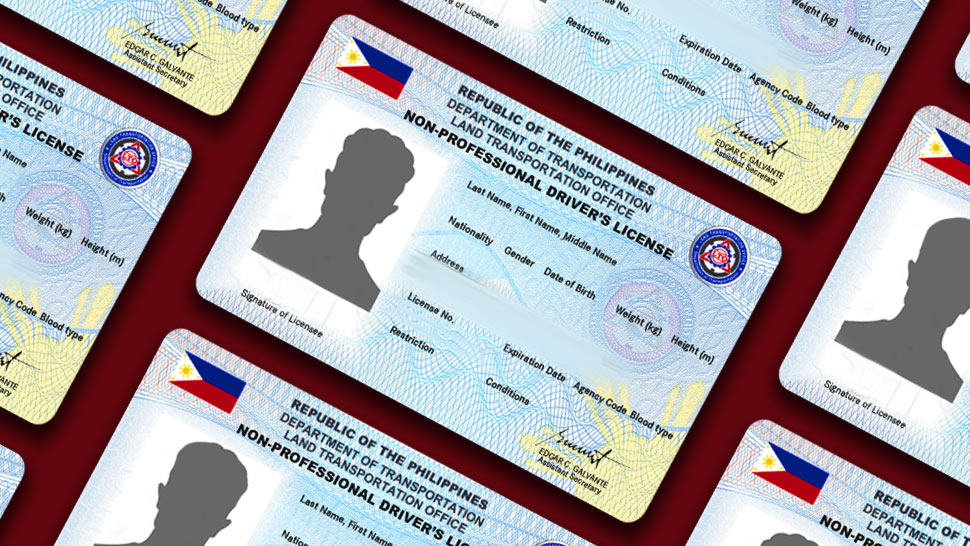 “Sa wakas.” Yeah, we said that, too. We’re pretty sure a lot of you guys out there gave out a sigh of relief after reading that headline.

Only drivers in the Philippines with regular day jobs truly understand how troublesome it is to renew their licenses. Given the schedule of government offices, you’d need to allot at least half a day’s work to do just that. Thankfully, the Land Transportation Office (LTO) announced a few days ago that driver’s license renewal can now be done on Saturdays.

The agency released the memorandum through Facebook—check it out below

According to the memo, applicants may now renew their licenses or apply for student permits on Saturdays at all LTO Driver’s License Renewal Offices nationwide beginning June 2019. The new policy will surely bring convenience to a lot of Filipinos across the country.

The announcement follows a previous memo from the agency which stated that renewal of licenses can be done at early as two months (60 days) before its expiry. To make things even easier, you may still also set appointments online through the Personal Appointment and Scheduling System on the LTO website.

Well, that’s some good news. Say goodbye to spending your birthdays at the LTO, then. 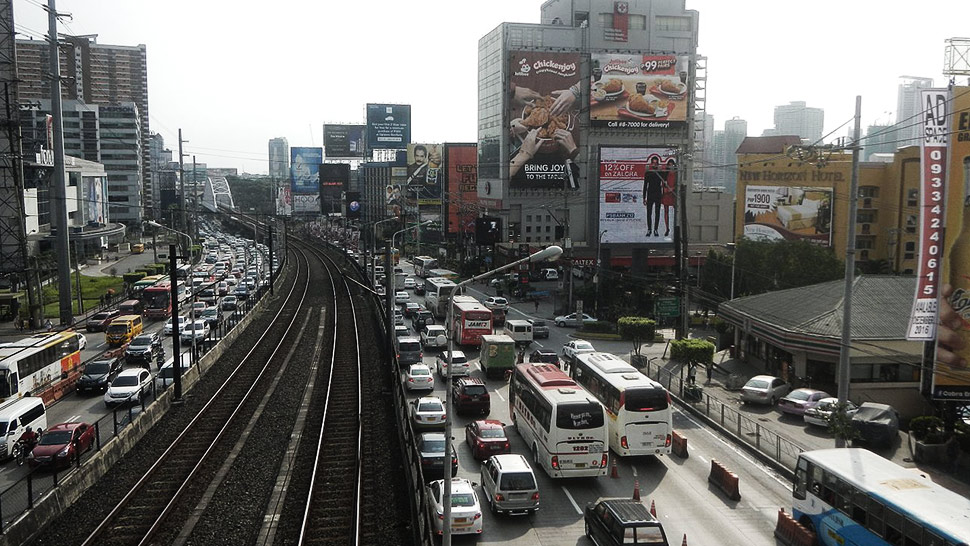 How Fast Should You Be to Get From Makati to Cubao in 5 Minutes?
All Photos
Comments
View As List