A Filipino Changed the Way the World Enjoys Fast Food

The value meal came from the mind of an enterprising Pinoy. 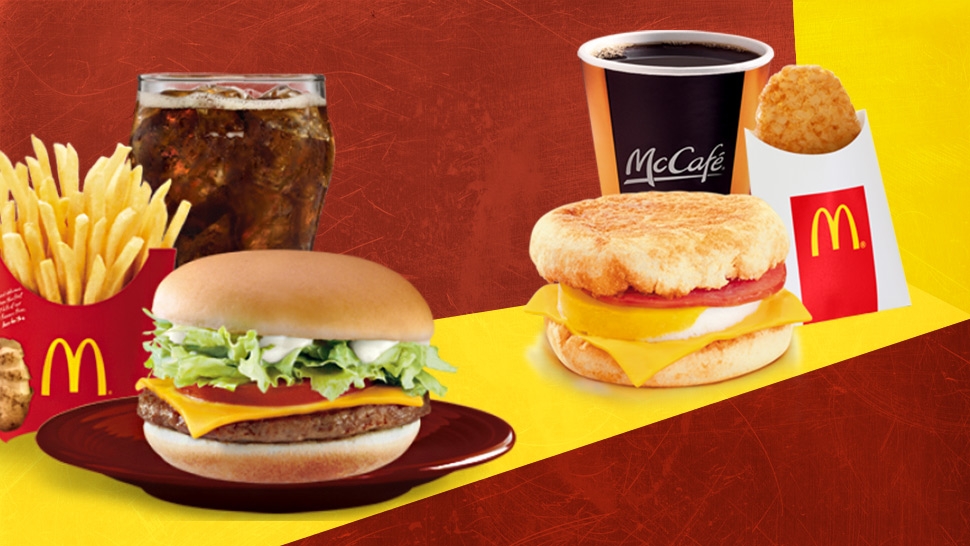 It's hard to imagine going to your favorite fast-food chain without ordering a value meal, or at the very least seeing it on those overhead menus. You probably nurse your favorite's order number and you know how to customize it as well.

But there was a time this was considered revolutionary. In a story on Munchies by VICE, Angela Dimayuga, chef of Mission Chinese Food in San Francisco and New York, reveals that her father Alan Dimayuga actually invented the Extra Value Meal at McDonald's, which changed the landscape of fast casual eating–forever.

Alan, an immigrant from the Philippines, worked as a manager for a McDonald's in San Francisco for 17 years, and he was constantly thinking of ideas for improving service. "Before, if someone wanted to order a Coke, fries, and a cheeseburger, they had to order from several different parts of the menu," Angela shares on Munchies. "He made it much easier to order these items in sets. [...] And he numbered the meals one through six, so customers could order by number instead of piecemeal."

It makes so much sense now, but executives before couldn't understand the system. Soon enough, McDonald's recognized how Alan's invention made service quicker and much more efficient, with other chains soon following suit with their own bundled meals. So, the next time you order a set meal with extra-large fries and soda, you know you have a Pinoy to thank.

About The Author
Henna Yu for Spot.ph
View Other Articles From Henna
Get The Latest Updates From Esquire!
Subscribe to our newsletter!
Comments
Latest Feed
Load More Articles
Esquire Money 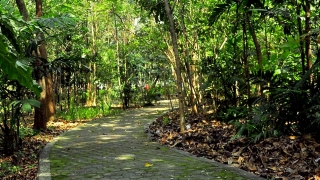 Are We Losing Another Park?
All Photos
Comments
View As List