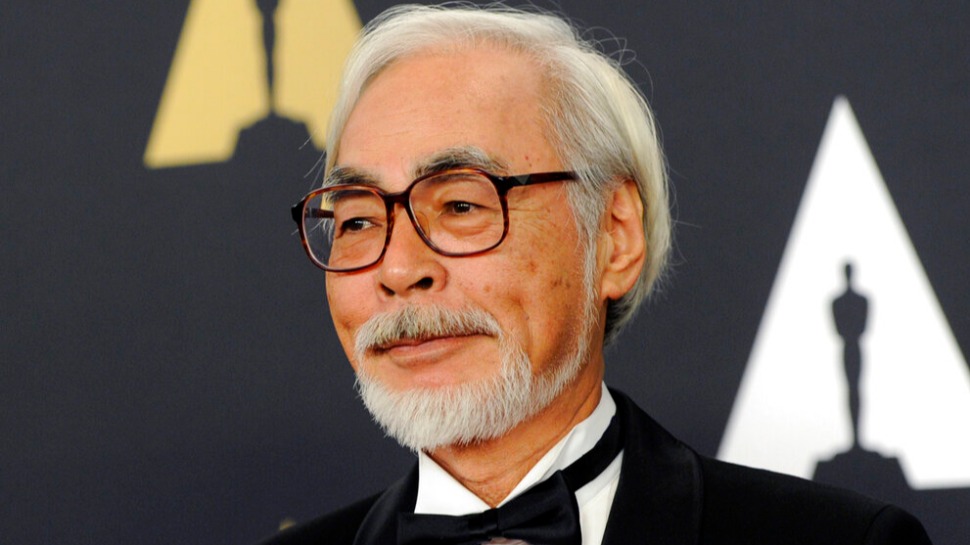 The Academy Museum of Motion Pictures is finally opening its doors in Los Angeles in April with an exhibit celebrating the works of the legendary Japanese animator Hayao Miyazaki. Envisioned as a journey through his six-decade career, it's the first of its kind in North America and will have over 300 objects on display, organizers said Thursday. Some have never been shown outside of Japan.

"Miyazaki's genius is his power of remembering what he sees," said Studio Ghibli co-founder Toshio Suzuki. "It is our hope that visitors will be able to experience the entire scope of Hayao Miyazaki's creative process through this exhibition."

Curator Jessica Niebel said she hopes that it will appeal to both the most avid Miyazaki fans and newcomers.

Visitors will enter the temporary exhibit, which is organized thematically into seven sections, following Mei, the four-year-old heroine of My Neighbor Totoro, into the "Tree Tunnel" gallery. From there, they will emerge into the "Creating Characters" gallery featuring original character design drawings from films like Kiki's Delivery Service and Princess Mononoke.

The next gallery, "Making Of," will highlight his collaboration with the late Isao Takahata, who co-founded Studio Ghibli, as well as his early works including the TV series Heidi, Girl of the Alps and his first feature Lupin the 3rd: The Castle of Cagliostro, from 1979.

In "Creating Worlds," which is described as a space that "evokes Miyazaki's fantastical worlds," audiences can delve into the bathhouse from Spirited Away and the underwater world in Ponyo, before taking a moment to pause in the "Sky View" installation which is touted as a highlight of the exhibit. The final two galleries are "Transformations," exploring character and setting metamorphosis, and the "Magical Forest."

There will also be an accompanying 256-page catalog with production materials from his early television work and his feature films and essays by the likes of Inside Out director Pete Docter. The museum will also organize film screenings in Japanese and English.

Museum director Bill Kramer said that this is a fitting way of opening their doors, "signifying the global scope of the Academy Museum."

Designed by architect Renzo Piano, The Academy Museum of Motion Pictures is located at the corner of Wilshire Boulevard and Fairfax Avenue in the historic Saban Building and is currently set to open on April 30, 2021. 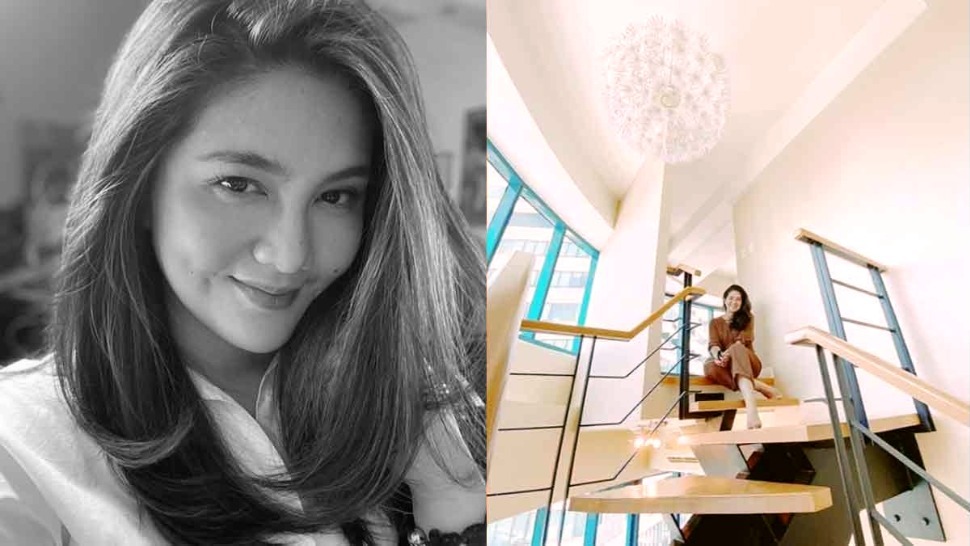 Dimples Romana Gives a Tour of Her New Condo Unit 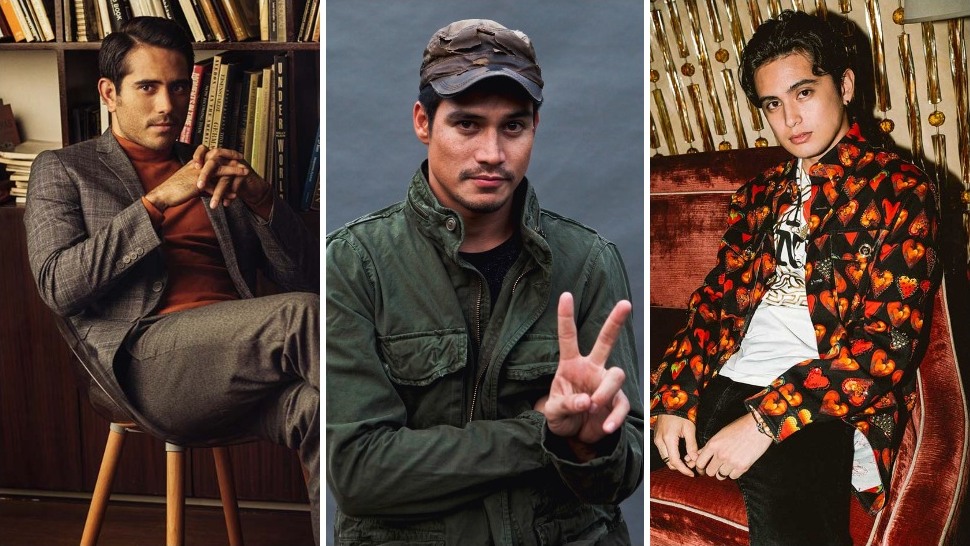