TV5 chairman Manny V. Pangilinan has officially announced that he's currently in talks with a number of ABS-CBN talents and employees. The development was confirmed by a Facebook post by News5 on August 6.

According to the statement, TV5 is ready to hire retrenched cameramen, directors, and scriptwriters from ABS-CBN. "There are ongoing conversations with their talents, but it’s not as expansive as one would assume. We’re careful about any contractual arrangements these talents have with [ABS-CBN]. We’d like to respect that," Pangilinan said.

He added, "And even if they don’t have any contractual obligations with [ABS-CBN], we’re careful, we respect whatever arrangements they might have with their mother studio."

Part of his intention to hire ABS-CBN talents and employees is to give employment, as well as the creation of new content under TV5.

ABS-CBN's programs can only be watched online and on cable due to the denial of its franchise renewal. The network has since announced that talents and employees can look for new jobs outside the station of even with corresponding networks.

ABS-CBN's pool of talents jumping to TV5 isn't a far cry considering that a handful of celebrities are already affiliated with the network. Pokwang, Ria Atayde, and Jessy Mendiola are some who have or had shows on TV5. 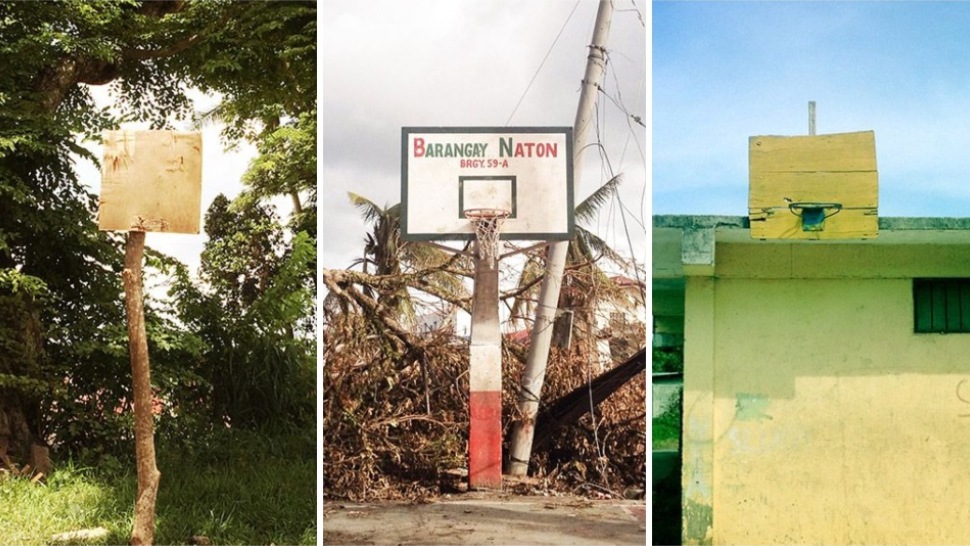