It's the same agency that represents the directors of Aquaman, Shazam, and The Conjuring.

The stars are well aligned for Filipino director Mikhail Red.

Red’s management company 3Arts Entertainment has announced the millennial filmmaker was picked up by Paradigm Talent Agency. Back in November, it was revealed he had gone to Hollywood to talk with major U.S. Studios (Paramount Pictures, Sony, Blumhouse, XYZ, and more).

Paradigm represents a long list of critically acclaimed directors, many of whom are foreign imports who did horror like Eerie and went on to do big franchises. Among the directors represented by Paradigm are James Wan (Saw, Insidious, The Conjuring, The Nun, Furious 7, Aquaman, Aquaman 2) and David Sandberg (Lights Out, Annabelle: Creaton, Shazam, Shazam 2). Joko Anwar, the director of HBO’s Halfworlds 1, is also represented by Paradigm.

The prolific millennial filmmaker has been active in the Philippine movie industry for years: At the age of 15, Red created his first feature-length film; at 21, he became the youngest director to participate in Cinemalaya. When he turned 26, Netflix bagged Red’s Birdshot, a critically acclaimed film and also the Philippines’ lone entry to the 2018 Academy Awards. A year later, Red’s Eerie premiered on Netflix to outstanding international acclaim (audiences called it the scariest movie of 2019). In the same year, Netflix bagged the rights to his film Dead Kids, which became the first Netflix Original from the Philippines.

Then, just before 2019 ended, Red surprised everyone when HBO announced he would direct its Halfworlds 3, about engkantos at war with each other. The entire series will be shot in the Philippines with an all-Filipino cast.

With Paradigm representing Red, it will be easier to land a project in a major Hollywood studio, especially since Paradigm will be sending Red’s team U.S. open directing scripts to read, which are potential projects for the filmmaker.

But it could take a while before Red actually helms a Hollywood project. After he selects which project he wants to pursue from the directing scripts sent to him, it will still be a long process before it hits the big screen. In the meantime, we await the release of his first genre film Block Z, the first large-scale zombie film in the Philippines. Block Z opens in theaters on January 29, 2020. 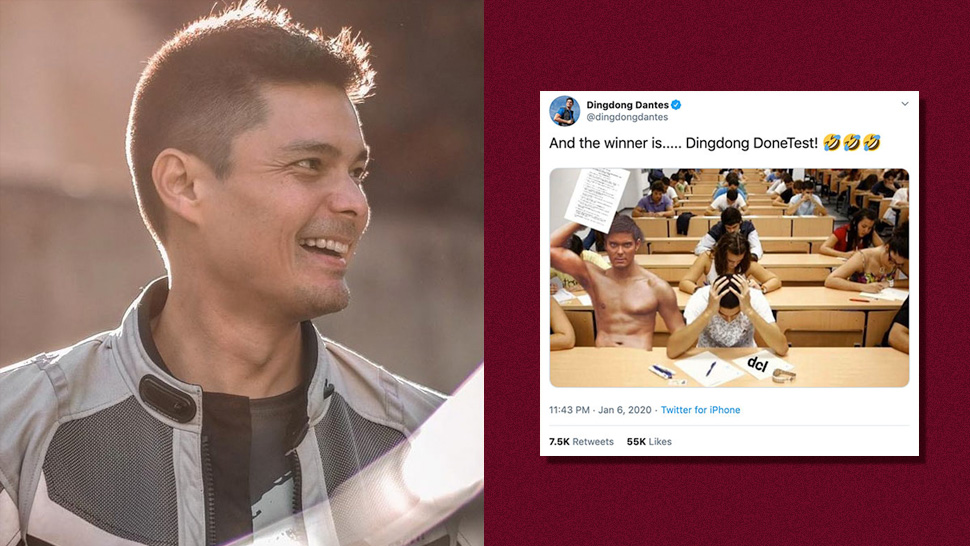 Dingdong Dantes Memes Have Completely Taken Over the Internet