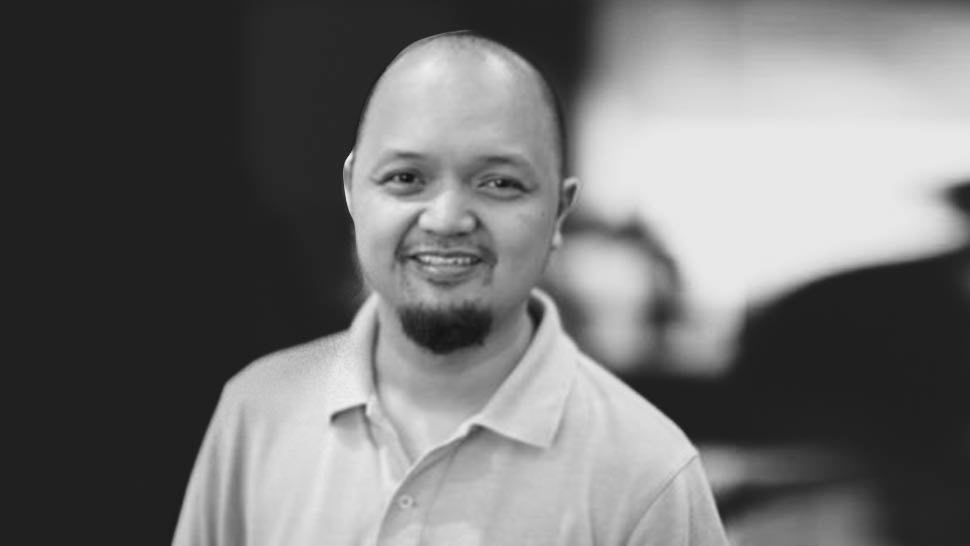 Danry Ocampo, one of the biggest supporters of Filipino comic books, has died of a heart attack. His friend @jonasdiego announced his passing in a tweet posted late last night.

Top Story: Holocaust Survivors Reveal How Filipinos Protected Them When Everyone Else Wouldn’t

“It is with a very heavy heart that I inform you all that our beloved friend Danry Ocampo is no longer with us. He suffered a heart attack earlier today and was pronounced Dead on Arrival (DOA) at the Philippine Heart Center.”

It is with a very heavy heart that I inform you all that our beloved friend Danry Ocampo is no longer with us. He suffered a heart attack earlier today and was pronounced Dead on Arrival (DOA) at the Philippine Heart Center.

Known as @komiksfanboy on social media, Ocampo leaves behind traces of his love for Filipino comic book artists and their works. In 2019, he had the distinction of being the first in a line of hundreds for the signing of New Agents of Atlas #1, the comic book title featuring Wave, the first Filipino superhero in the Marvel Universe. Wave is illustrated by Filipino artist Mico Suayan and written by Alyssa Wong, who is part Filipino. “It is a proud moment for me to see a character like Wave this finally happen,” said Ocampo to abs-cbn.com.

More: A Filipino Will Write the Origin Story of Wave, the Marvel Superhero from Cebu

In a story by inquirer.net, Ocampo explained the unique appeal of Filipino comic books, pointing to its diverse set of sources, including local mythology, everyday life, and, of course, Filipino humor. He also shared recommendations for first-time buyers of local comic books, listing Elmer by Gerry Alanguilan and Trese: Book of Murders by Budjette Tan and Kajo Baldisimo, among others.

More: Netflix Has Just Announced a New Anime Based on Filipino Comic Trese

Tan, the writer of Trese, remembers Ocampo, “the biggest fan of local comics and comic books,” sharing this message in a private Facebook post.

“So let me guess, you’re now hanging out with Gerry and you probably already got the autographs of Stan Lee and Jack Kirby! Now you have access to the biggest comic book library of all, including all the unpublished and unwritten tales of comic book greats.”

Ocampo’s passing is the latest blow to the creative community that saw the closings of geek haven Comic Quest and the beloved outpost of Comic Odyssey inside Fully Booked in Bonifacio Global City in 2020. 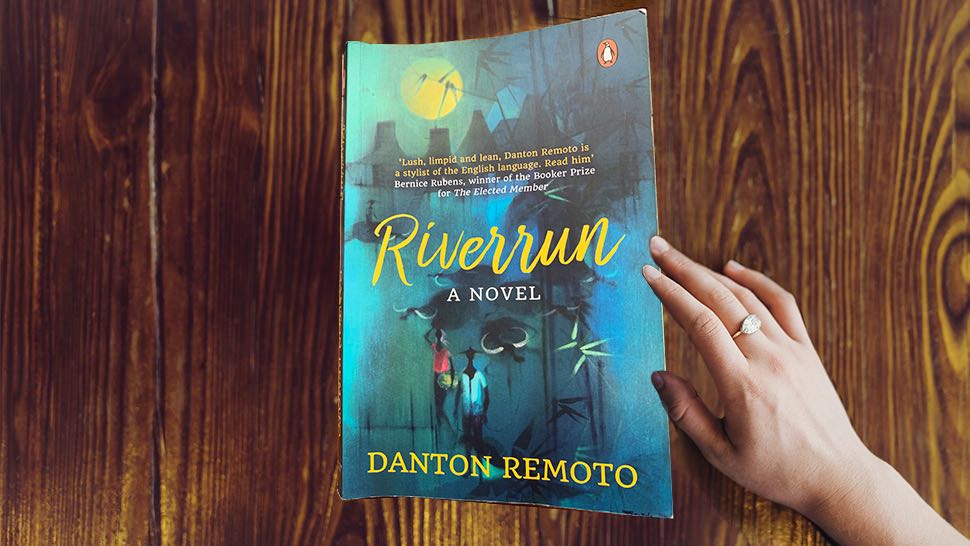 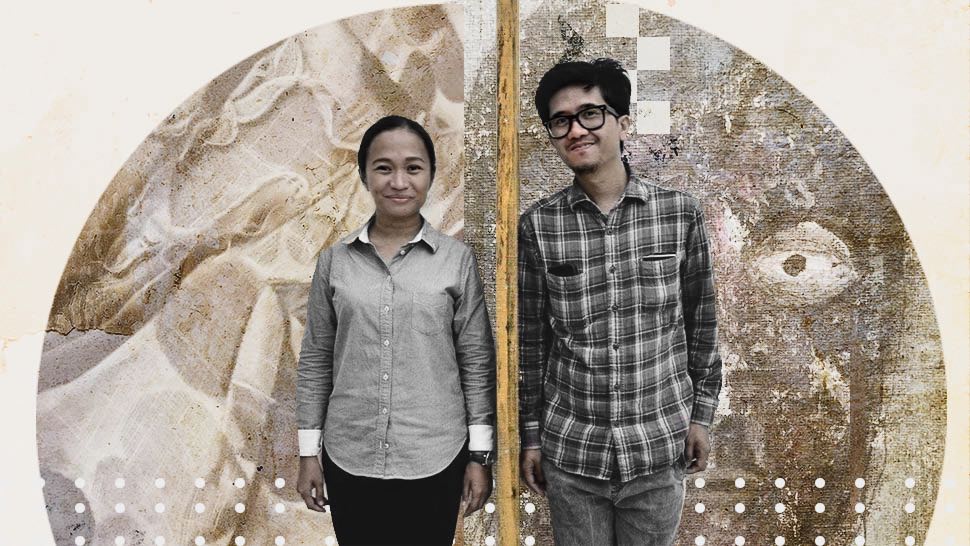