This Escolta Museum Is Nixing Entrance Fees This February

It used to be a department store. 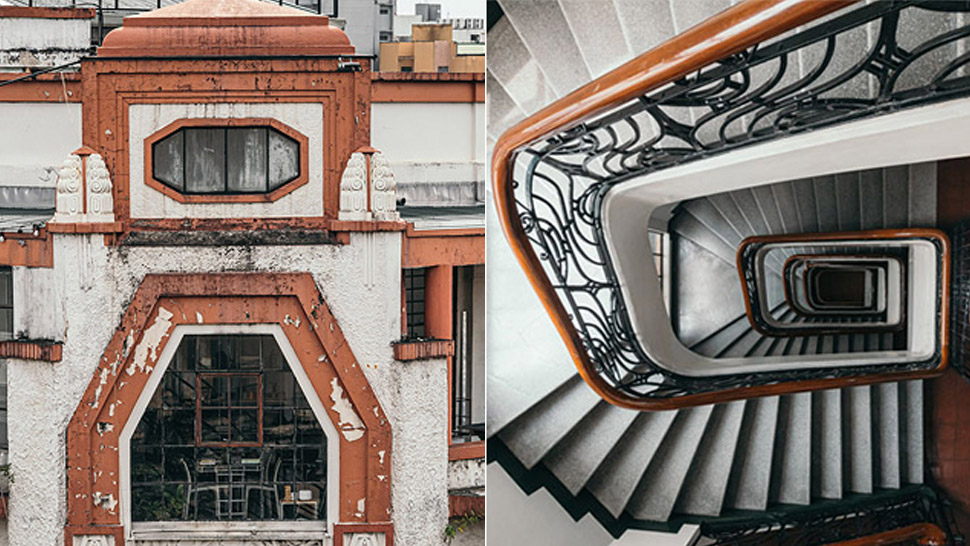 Back in the 1800s, the most happening place in the Metro was the 393-meter Calle de Escolta. It was lined with luxury stores, restaurants, and many other stately structures designed in Art Deco style. But many of them have fallen into disrepair, and what's left of the historic district is being repurposed and playing a big role in turning the area into one of Manila's most vibrant creative hubs.

The First United Building, which was the tallest building in Manila when it was completed in 1928, used to host the popular Berg Department Store

Vintage everyday objects make for a fascinating glimpse into a time gone by.

On the second floor of the building, you can find the office—now a museum—of store owner Sy Lian Teng.

The First United Building Community Museum features photographs of department store owner Sy Lian Teng, who bought the popular store from the German Ernest Berg. Also on exhibit are a variety of vintage everyday objects, like typewriters and letter openers, documents and receipts that show past transactions made at the popular store, aside from black-and-white photographs of old Escolta. It also hosts changing exhibits that are often about the past and future of the historic district. 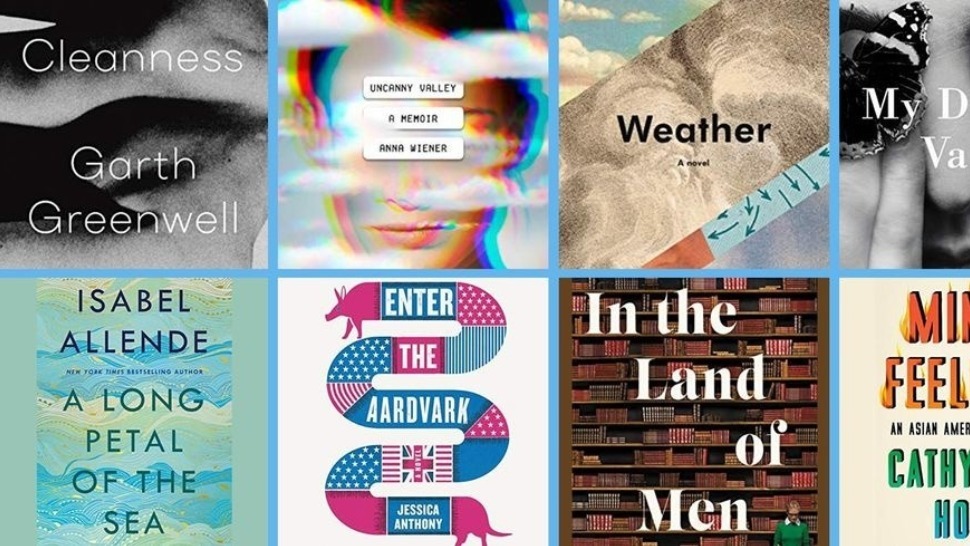 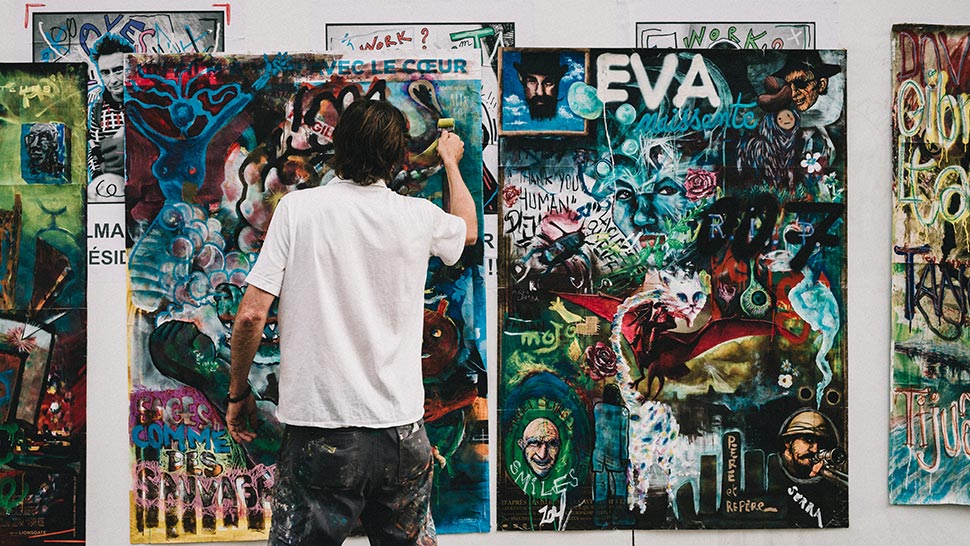