How to Raise a Future Billionaire, According to Injap Sia 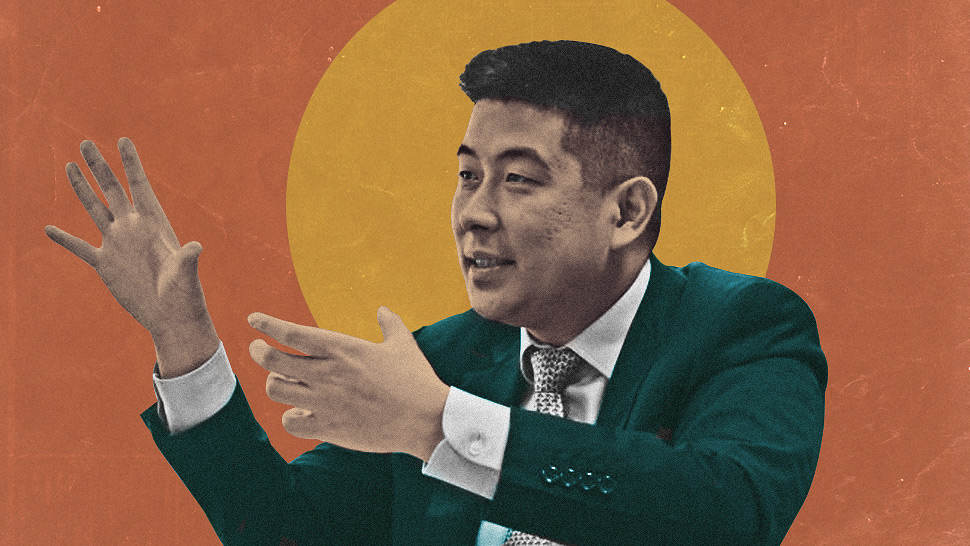 Mang Inasal is as familiar to Filipinos as any other fast food chain. But did you know that it was only founded in 2003? Then, just seven years later, Jollibee Foods acquired 70 percent of the company for P3 billion. Last year, Jollibee acquired the remaining 30 percent for P2 billion.

The man behind this great success is Edgar “Injap” Sia II, who built the first Mang Inasal from scratch when he was just 26 years old. Today, he’s one of the richest in the Philippines, and in 2016, was the youngest dollar billionaire in Forbes Asia’s list of wealthiest.

Injap recounts his entrepreneurial journey in an engaging new book entitled Life Principles, published by Summit Books. It's a quick read yet filled to the brim.

One of the fascinating tales was how he won a brand new car in a nationwide contest. We won't spoil the fun of that story, but it illustrates his business acumen. He talked about where he finds inspiration; one way is to hang out with the "seniors," as Tony Tan Caktiong, the founder and chairman of Jollibee, puts it. And there was a lot to learn how his close relationship with his family especially his parents played a key role in his success.

There are many parenting insights to glean from Injap's stories. Here are a few that may help you raise a future billionaire.

1. Effort and hard work -- not money -- are the first steps to wealth.
“My parents didn’t start out rich. When they were beginning to raise a family, and for many years afterward, they had to work very hard for whatever they had,” says Injap. When he was a child, their family didn’t own a car, only a motorcycle, which served as the family vehicle for four – his father, his mother, his brother and him. His parents had to work hard every day to provide. Injap watched them start a grocery store from scratch until it eventually grew. “That was many years of learning, watching how my parents ran their business so precisely. I think they subconsciously gave me a lot of insights.”

“Similarly, Mang Inasal also started very humbly, and it, too, was built on hard work,” he said. Injap remembered preparing chicken marinades by hand with his wife until the wee hours of the night, only to wake up very early in the morning to manage the restaurant. “We had little sleep all throughout the startup years. We had zero long vacations for many years.”

2. You need to be your child's first role model.
“As a second-generation descendant of immigrants, my parents struggled, but they instilled in my siblings and me the value of hard work and integrity. We saw how their dedication helped build their business brick by brick, and I saw how their day-to-day dealings shaped the way it grew,” writes Injap. “My entrepreneurial spirit was nourished by watching my parents do everything on their own.”

3. Don't just talk about responsibility to your kids -- make sure you give them one.
Injap started to help out at his parents’ grocery store at 8 years old, and it was here he and his family discovered he had the makings of a businessman.

It was his job to repack candies and sugar into smaller bags for retail selling. “We used a candle to seal the repacked bags one by one,” he says. “Upon my suggestion, we started to use an electric sealer for the plastic bags—it was a small change (and it was perhaps less fun than working with a candle), but that little tweak improved our work.”

4. Yes, provide your child support, but value -- and praise -- the effort more.
When Injap called his father to say he was going to open a restaurant and expand it nationwide, he didn't just describe a dream -- he told his father how he was going to make it happen. He backed it up with plans for the restaurant, from the name, location, and concept to the long-term direction, food offerings, and marketing plan.

5. The values you teach your child from birth (like the above) will ensure he stays grounded and level-headed throughout his adult life.
Injap was only 33 years old when he earned his first billion. It happened back in 2010 when Jollibee bought Mang Inasal for P3 billion. “Having that sum of money in front of you, at 33, can make or break you. It’s an acid test of your personality, your character, your sense of self. I thank the values that our parents have instilled in us, their children, that made me able to stay whole and grounded.” 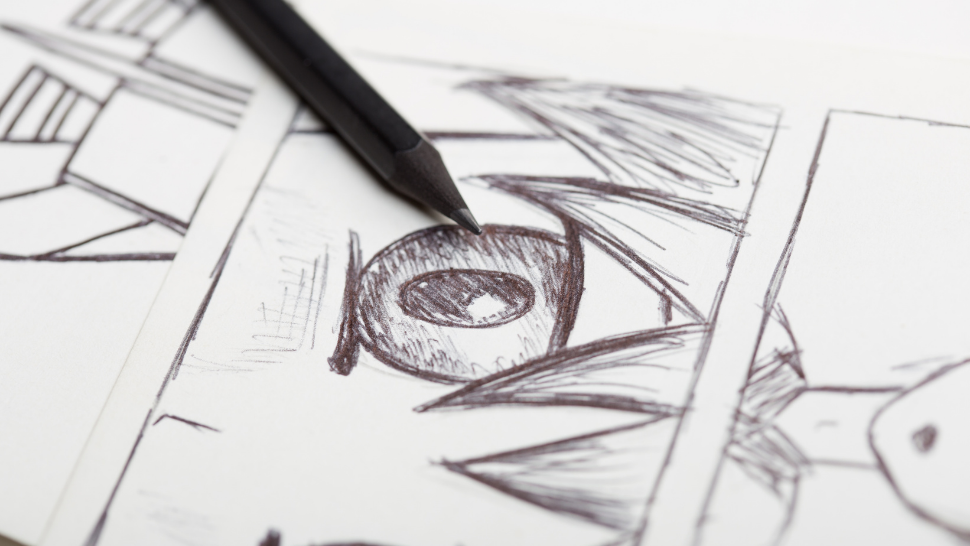 Are You a Filipino Manga Artist? This Competition Can Get You International Acclaim 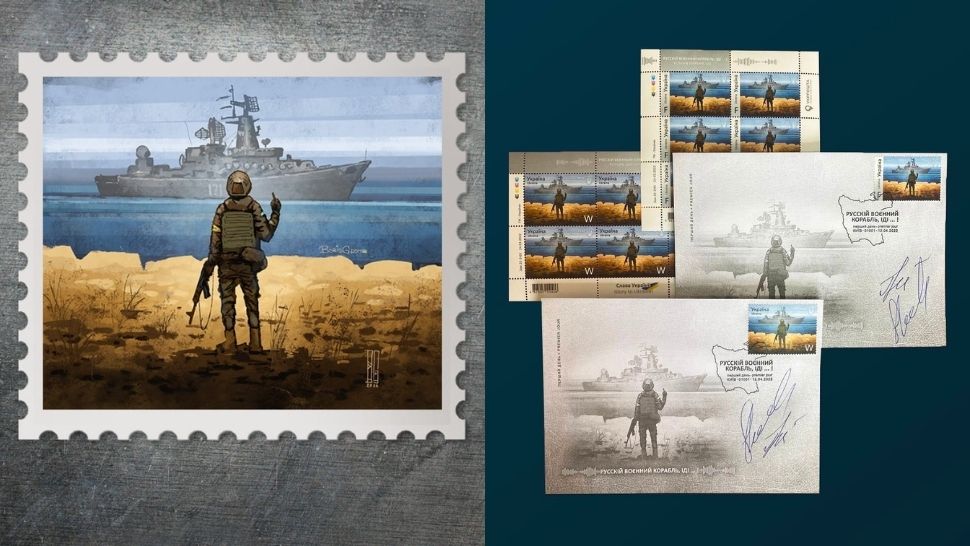