The photo allegedly shows Antonio Luna after being hacked to death by Katipuneros from Cavite.

A black-and-white photo has resurfaced on social media, with claims that it was taken moments after Emilio Aguinaldo’s men hacked General Antonio Luna to death. If rumors are to be believed, the general allegedly refused to die, and took many blows to the head and body before he finally succumbed (This was actually what was depicted in the phenomenal biopic with the eponymous title, Heneral Luna).

The photo tells a thousand words: white-clad Filipino katipuneros from Kawit, Cavite, proudly showing off their kill, who lays bloody and battered on the ground. Upon further research and much digging, we learned that the photo is actually a fake, purposely manipulated to make it seem like a man was killed by Katipuneros.

It is actually an edited image that is the result of splicing two photographs, shown below: 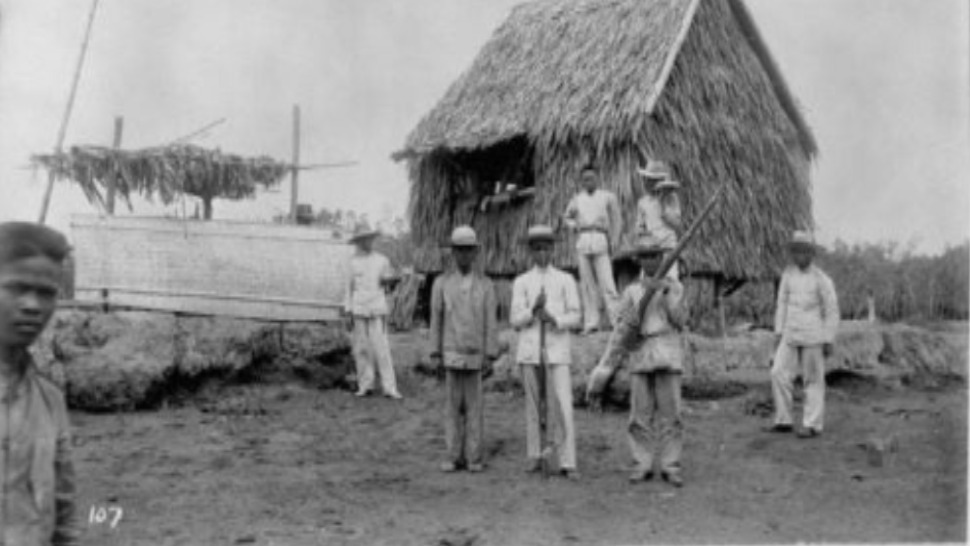 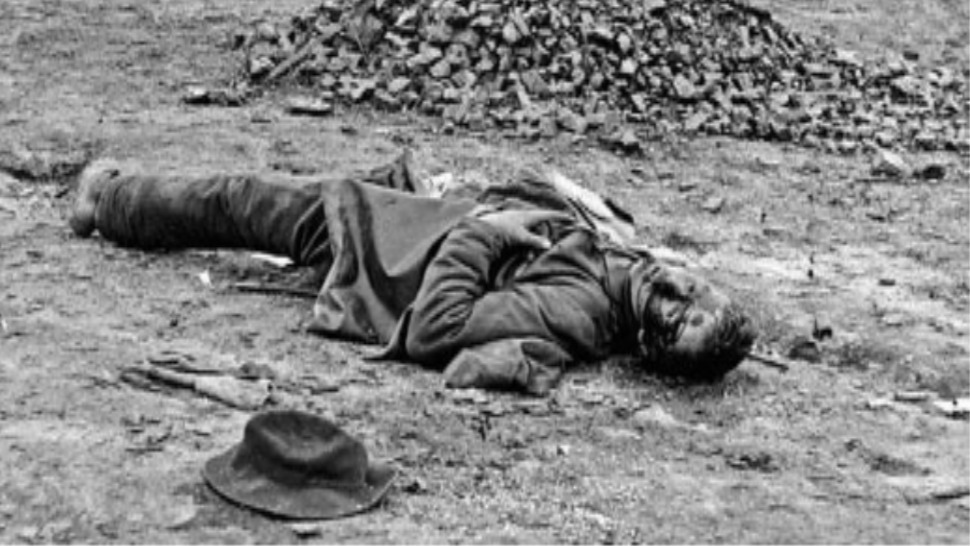 The first photo shows a group of Katipuneros from Cavite. The second photo is that of an American confederate soldier killed in action during the American Civil War in the 1860s. The two photos were digitally edited (by double exposure) to create what seems like a single photo depicting Luna and the Katipuneros in a single shot.

Anyone with a mobile phone and a decent photo editing app like Snapseed can replicate the fake image three minutes.

Lesson learned: Not all photos circulating on history pages are real.