Can our national hero actually be a serial killer? 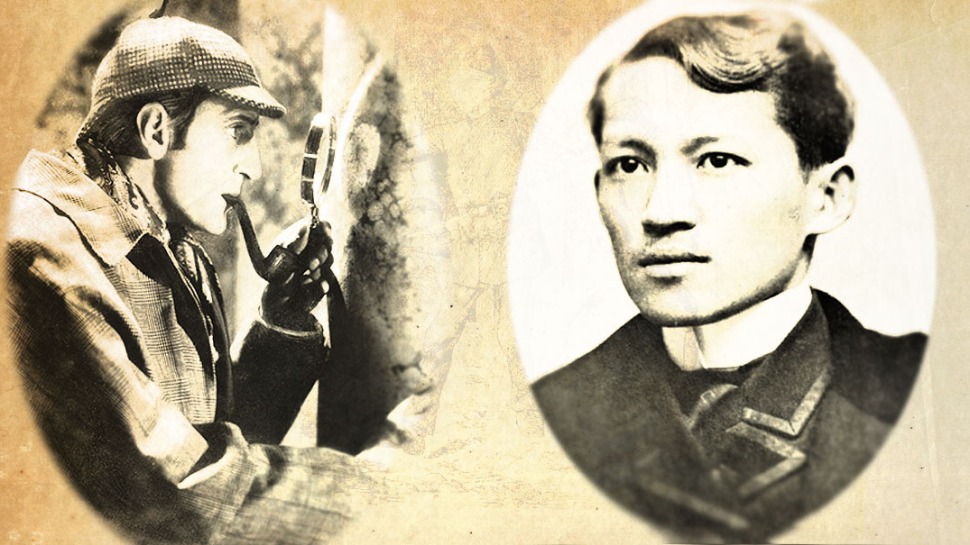 It’s always fun to imagine alternate history scenarios, especially when they involve well-known personalities. There are tons associated with Dr. Jose Rizal (was he really the father of Adolf Hitler?!), but an interesting one has our national hero and Jack the Ripper actually thought of as being one and the same person.

Historian Ambeth Ocampo was the first to bring this theory to the mainstream, and his article about it was the takeoff point for author, filmmaker, musician and podcaster Wincy Ong to write an entire short story based around that premise: could Rizal possibly have been the famed serial killer? 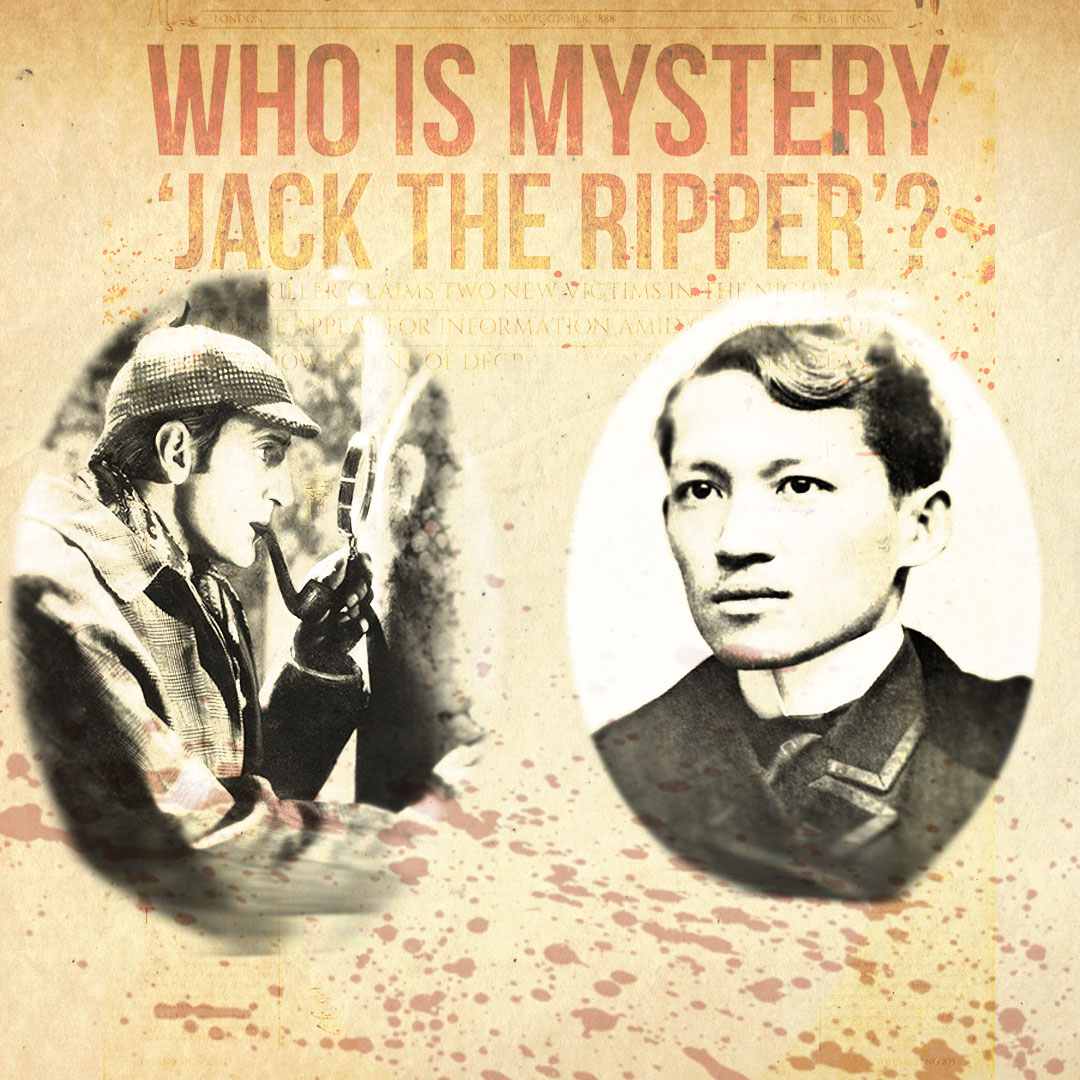 “I’ve always been a fan of new Sherlock Holmes stories, outside the Sir Arthur Conan Doyle canon,” Ong says. “Stephen King has done one. Neil Gaiman has also done one.

The result is a short story entitled The Opthalmologist’s Case, where the world’s most famours detective Sherlock Holmes and his trusty sidekick Dr. John Watson meet Rizal in London in 1888 during the height of the Jack the Ripper murders.

It was convenient that Ong, who is the writer and director behind the 2011 Cinemalaya horror film San Lazaro and 2014’s Overtime under GMA Films, had a corporate communications job in Ayala Land for three years and worked out of a remote office space at the Filipinas Heritage Library in the Ayala Museum. During breaks, he says he read tons of rare books about Ilustrados living in Europe.

“Also, my research took me to the strangest corners of the Internet, from street maps and editorial cartoons of the Jack the Ripper murders to academic papers on Jose Rizal’s boarding room in London and his many peculiar hobbies, one of which was practicing arnis,” Ong says. “The tough part was connecting the timelines of Sherlock Holmes, Jose Rizal and the Whitechapel Murders. But the stars aligned, as 1888 was the same year the Sherlock Holmes books sold out, Rizal arrived in London, and when the double-murder happened.”

Ong read up so much about the topic of Rizal-as-Jack-the-Ripper that he may very well be one of the foremost experts on the subject. Apart from the most obvious one (the initials “J.R.”), he has found several pieces of evidence that support the theory.

“There are the surgical cuts found on the victims’ corpses—which allegedly looked like they were made by a man of Rizal’s height,” he says. “Then there’s the one that says that Rizal and his Ilustrado friends had quite the nightlife in the seedier corners of London—places where the victims were usually found the morning after.

“But the creepiest one of them is that the stamps on Rizal’s London passport match the start and the end of the murders. That one still gives me the creeps.”

The idea certainly piques the imagination, but that’s not all Ong has written about. In addition to The Ophthalmologist’s Case, Ong compiled ten other stories he’s written into a horror e-book called Tales For A Rainy Season, which is available for download at the Amazon Kindle Store and Kindle Unlimited.

“I have a story about a merman that crawls from the sludge brought about by Tropical Storm Ondoy. There’s one that involves Nardong Putik, the gangster who would cover himself in mud to evade the police. And I also have one that’s set during the Cory Aquino administration where these freaky canisters fall from the sky. All in all, these stories are very Pinoy, scary things you can imagine happening to you when you’re living in the Philippines.”

Ong shares this excerpt from The Ophthalmologist’s Case exclusively with Esquire Philippines:

Sherlock stuffed his hands inside his Ulster’s pockets, as if answers to the mystery were just there waiting to be pulled out.

After which, a messenger ran towards us with even drearier news. Yes, there were no other ways for the plot but to thicken.

“Sir, there’s another victim, just a skip away from here,” the constable said. “The body’s been identified as belonging to a one Catherine Eddowes, another sex-worker. Presumably, she was killed at around 1:45 in the morning, just a few minutes after this one ‘ere. Someone found her mutilated corpse on Mitre Street.”

I could only recoil in horror. “Christ on a bike, two victims in one night!”

Sherlock tightened his lips. “It’s clear that our killer had walked from here to there, perhaps to get his fill of savagery, as he was not so pleased with being interrupted in his prior act.”

“But what of his motives, Sherlock—this blood-lust? Is he simply someone who suffers from mental illness?”

“He is of a calculating and keen mind, that I can posit. That, and he knows how to blend in with a crowd.”

Another half-hour passed until one of Gregson’s assistants came in to submit to us the sketch, freshly pulled out from under the toiling hands of a portrait artist.

Upon examining the rendering in willow charcoal, Gregson twisted his mouth and barked his orders to his staff, "Gentlemen, this is the first and only time someone saw our murderer's face in the flesh. We need to bring this man in for questioning. Find him. Search every corner of London, if need be."

As Sherlock and I were handed the drawing, a palpable sense of dread took root in my chest.  I ask you, esteemed reader, to strengthen your hearts upon this point in our story, for the face on the paper resembled our client that morning—the Indio, the eye doctor, the one Jose Rizal. 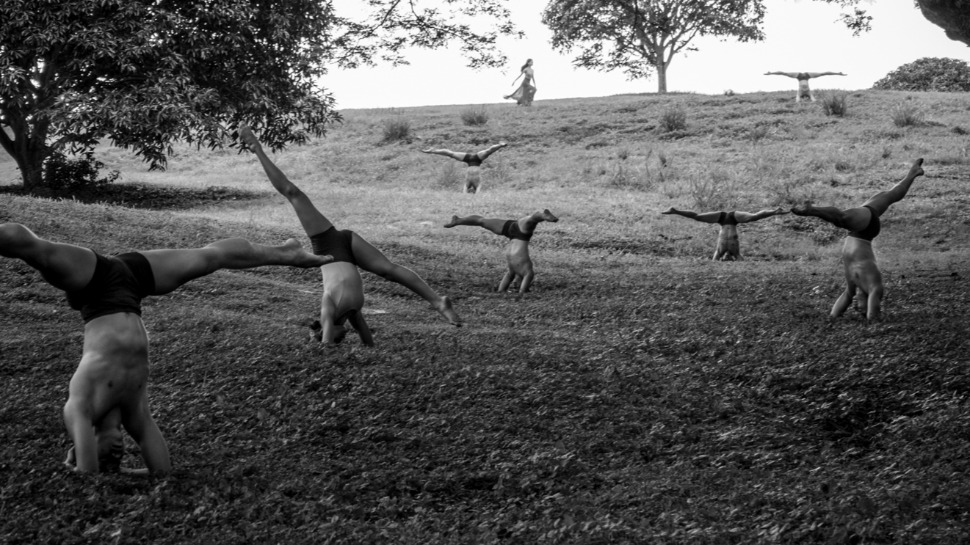 Dance and Cinema Come Together in Sensual Film Festival 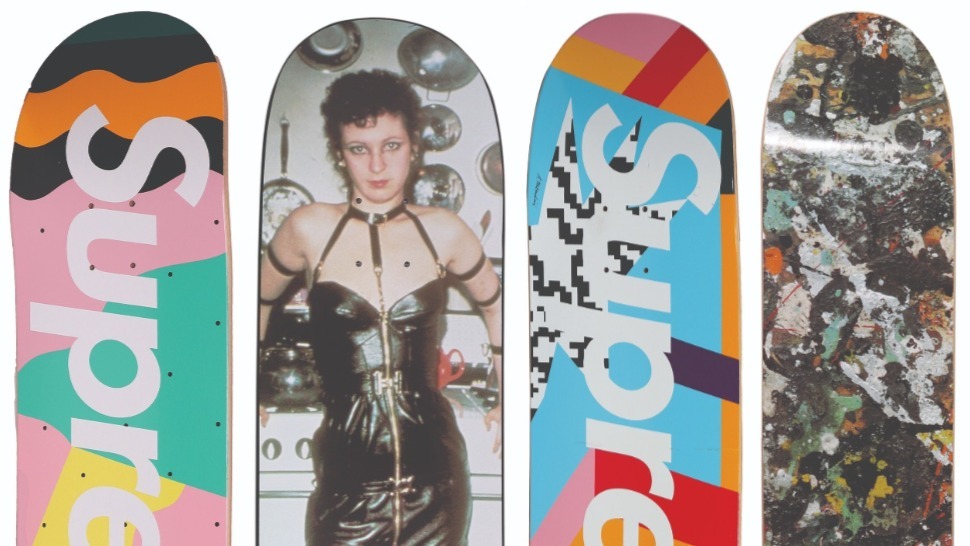