Her mural even caught the attention of Senator Risa Hontiveros. 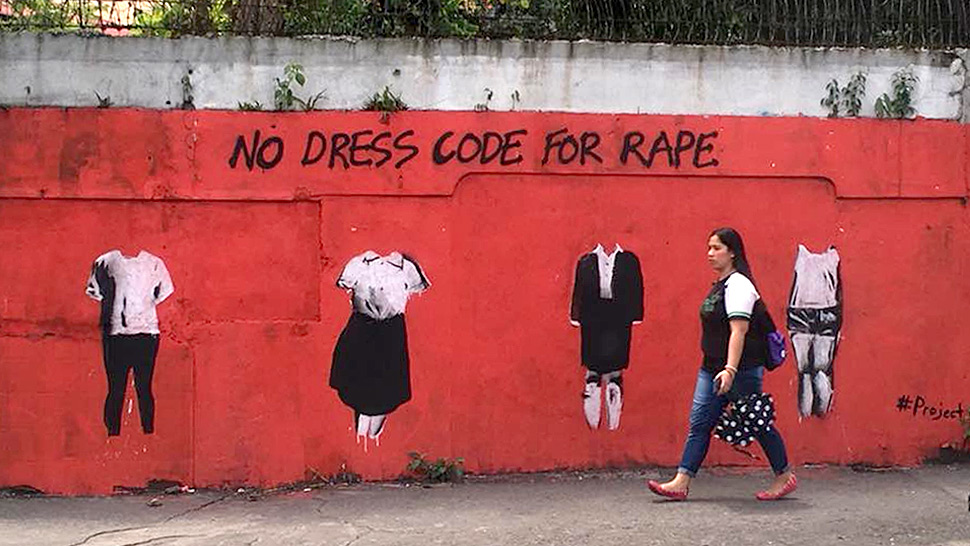 While the Philippines ranks 10th on the Global Gender Gap Report, we still have a long way to go when it comes to fighting sexism and rape culture. After all, there are many people whose first reaction to stories of rape is to ask what the survivor was wearing, or whether he or she was drinking. Because of this, many people are afraid to speak out about their experiences, for fear of being judged or blamed.

Gila Inefable, a fourth year AB Communications student at St. La Salle University Bacolod, has encountered far too many people who have been shamed into silence. This is why she’s decided to fight rape culture through her art.

Last month she organized a mixed-media exhibit called “Untold Stories Never Heal” and called for artists to submit short films, photographs, poems, short stories, and visual art. The exhibit ran from February 16 to 28 at the House of Frida. Over the next few weeks, Inefable will be posting art from the exhibit on the Project Express page.

One striking element of the exhibit was a wall covered in Hiligaynon phrases rape survivors often hear: “Bigaon” (slut), “Kay ngaa wala mo gin hambal dayon” (why didn’t you tell right away), “Teh man na kwa mo mn gd” (you deserved it), and “Teh ngaa waay kaman nag bato?” (why didn’t you fight back?).

Inefable also painted a street mural called “My Clothes Are Not My Consent” along La Salle Avenue. Senator Risa Hontiveros spotted the mural last week and commended Inefable for her efforts, saying, “Five words with so much power. Spotted this amazing mural along La Salle Avenue in Bacolod City this morning. I later found out it’s by University of St. La Salle’s senior student, Gila Inefable. Mabuhay, Kabaro!”

As of this writing, Sen. Hontiveros’ photo of the mural has gone viral with 6,551 shares and over 9,000 likes. “I felt overwhelmed that a lot of people supported this project, especially Senator Risa Hontiveros,” Inefable says. “I also felt the responsibility to further promote this project and encourage those who are incapable to speak out.” 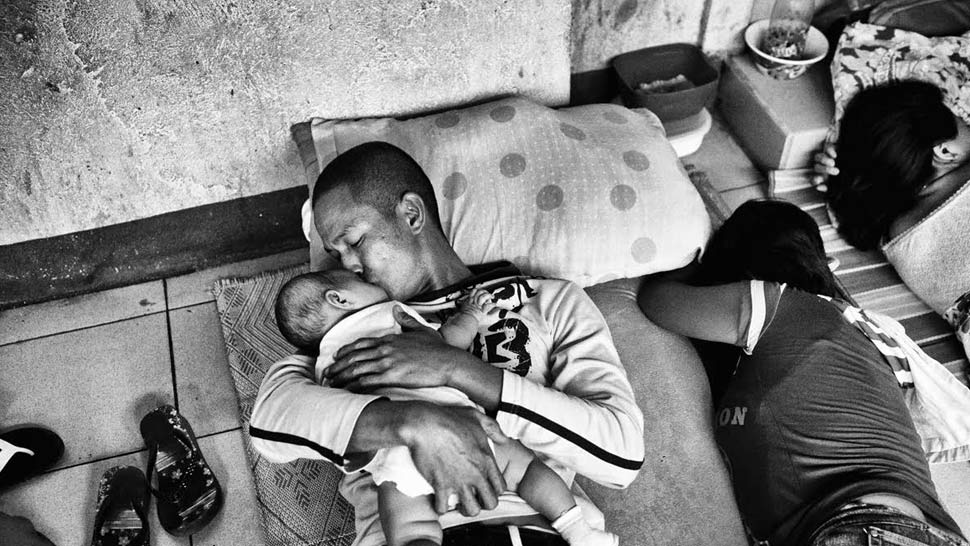 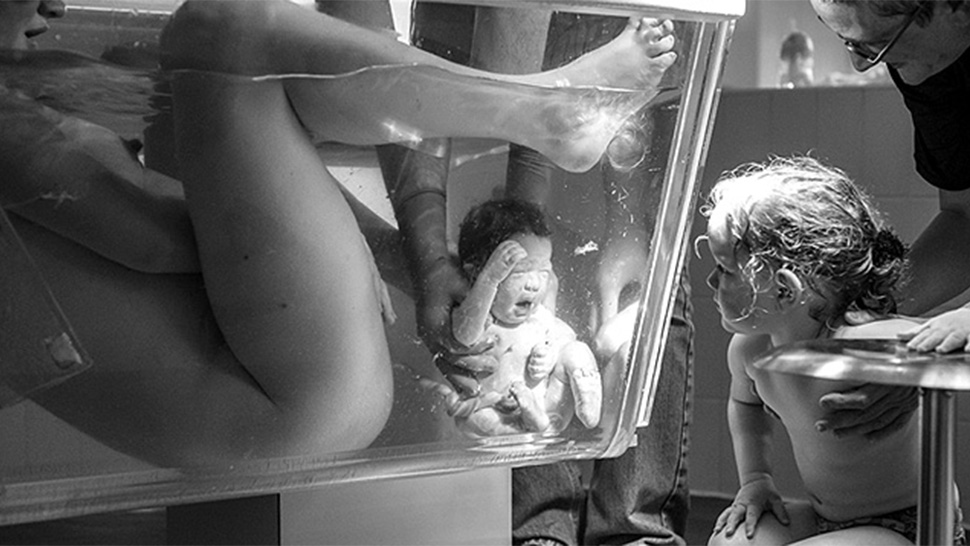