He designed everything from the LRT-1 stations to the Coconut Palace. 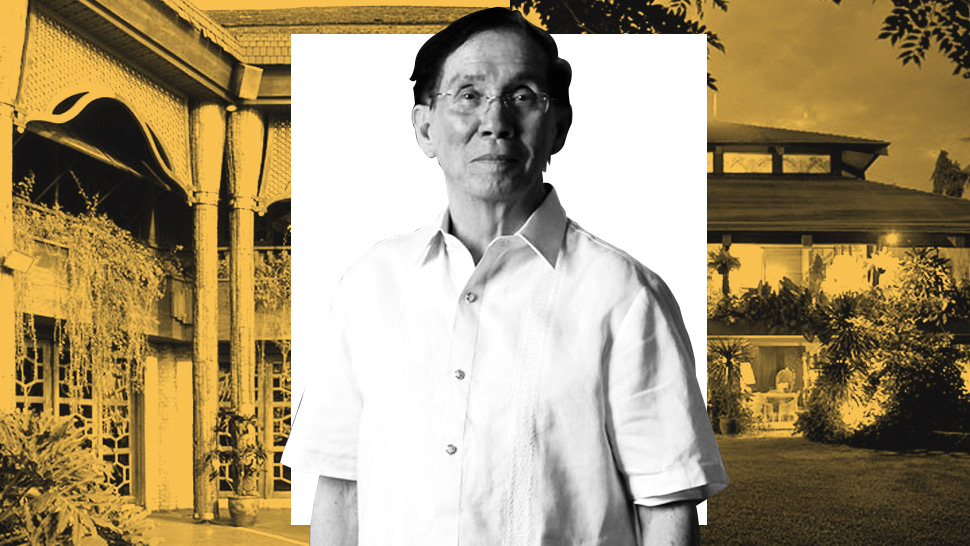 After receiving a unified nomination for National Artist in 2016, Filipino Architect Francisco “Bobby” Mañosa has recently been conferred the National Artist award for Architecture by President Rodrigo Duterte.

The long-overdue honor comes a year after Mañosa: Beyond Architecture, a series of exhibits on his works at the National Museum of the Philippines and other venues. As a nationalist, Architect Mañosa always implemented traditional vernacular forms of the bahay kubo and the bahay na bato, and utilized indigenous materials applied with state-of-the-art building technology to all his works, which were all perfect for our country’s culture and tropical climate.

With this, let’s take a look at Mañosa’s most famous designs. Most of these are structures and buildings you’d recognize and see on your daily commute throughout Metro Manila (LRT 1, for example), and these are clear proof that this National Artist does not only builds for the elite, but also creates buildings and institutions that help shape the lives of all Filipinos. 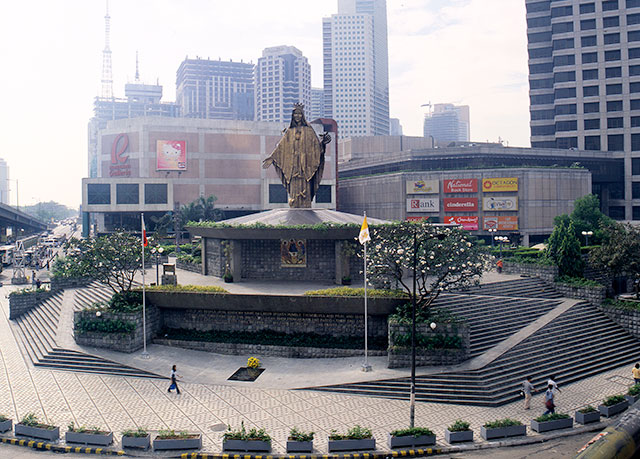 The EDSA Shrine, officially called Shrine of Mary, Queen of Peace, Our Lady of EDSA, is a small Roman Catholic Church erected on the site of two demonstrations that unseated Presidents Ferdinand Marcos and Joseph Estrada. The shrine faces both EDSA and Ortigas Avenue, and holds many important works of art, including 14 Stations of the Cross by National Artist Napoleon Abueva, a sculpture of the Risen Christ by Ramon Orlina, a stained glass ceiling by Eduardo Castrillo, and the iconic Our Lady of Queen of Peace by Virginia Ty-Navarro, perched on top of the shrine. 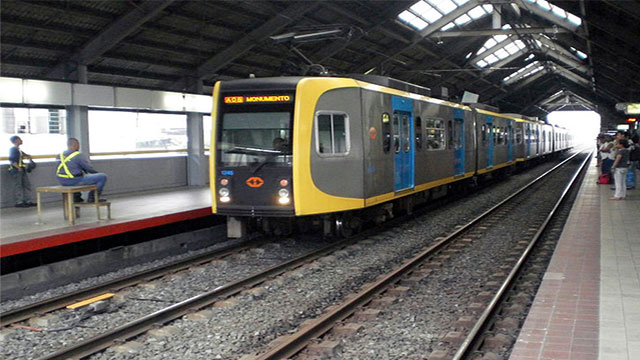 Mañosa’s works extended from residential and commercial commissions to ecclesiastical works, mass housing, and even public transportation hubs, and the most visible of which are the LRT-1 stations in downtown Manila. The original design for these mass transit stations had more pronounced bahay kubo-style roof structures, and provisions for landscaping. 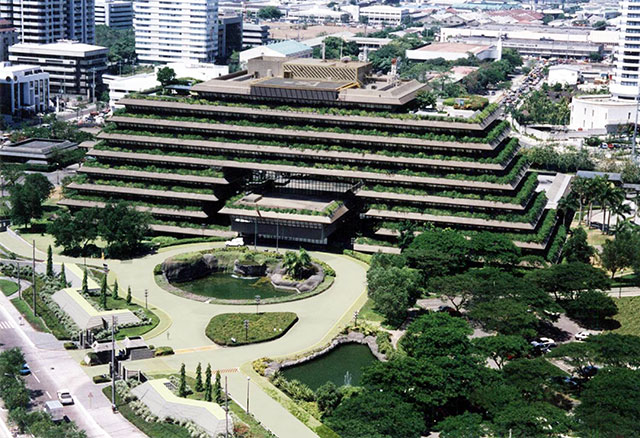 Mañosa designed the complex for San Miguel Corporation in Ortigas Center along with his brothers Manuel and Jose. The building has a unique stepped design that was inspired by the Banaue Rice Terraces. The lush greenery spilling from the building’s façade was landscaped by another National Artist, architect Ildefonso Santos, Jr. 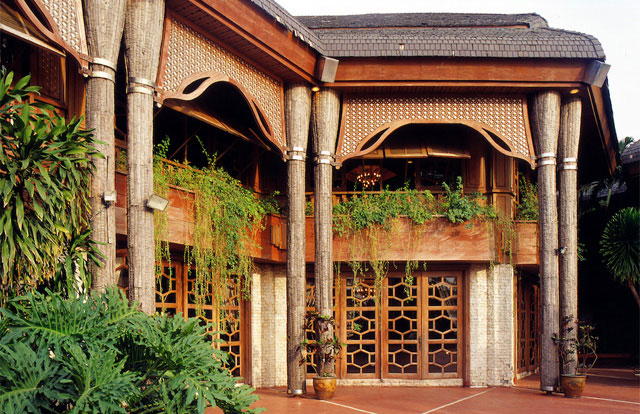 His design firm championed the use of indigenous materials such as bamboo, coconut, rattan, cogon, shell, adobe, and even ash from the Pinatubo volcano eruption. The Coconut Palace—literally a palatial structure made entirely out of coconut wood and byproducts, located at the Cultural Center of the Philippines Complex in Manila—is one of the most popular examples of his extensive use of local material. 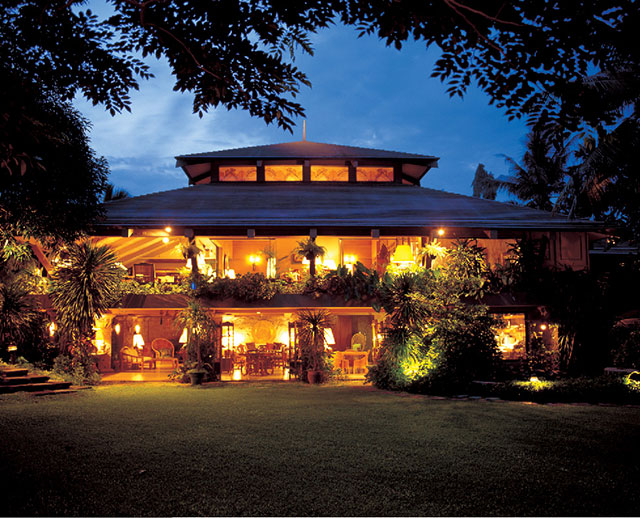 Mañosa’s own family house in the South was built as an example of all his design tenets, and he incorporated important bahay kubo details inherent in his designs, such as a high, pitched roof, wide windows and door openings that let in natural light and air, tukod, and indigenous materials. Mañosa’s daughter, interior designer Bambi Mañosa-Tanjutco, recalls that they were so used to the endless stream of guests and clients who traipsed into the house at all hours of the day, just to see their father’s design. 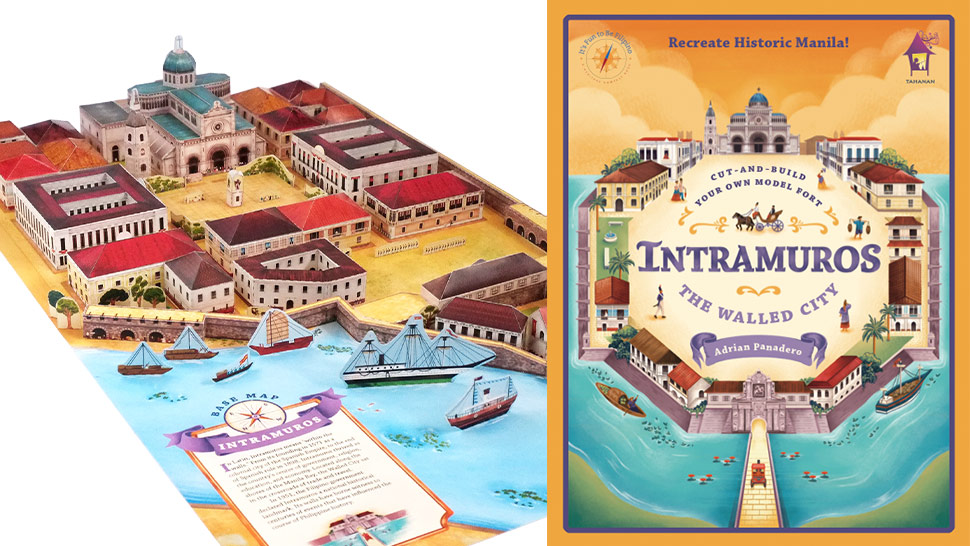 You Can Now Build 1800s Intramuros With This 3D Paper Kit 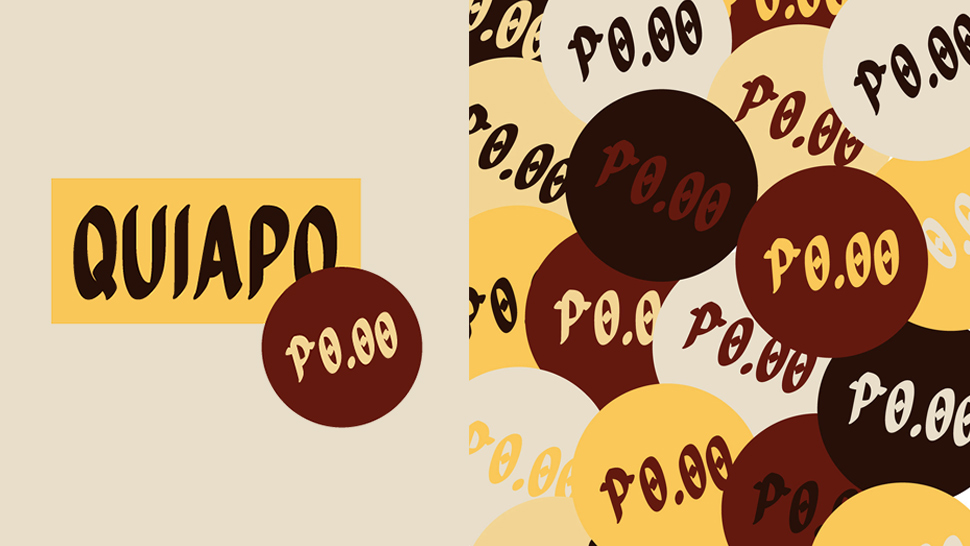